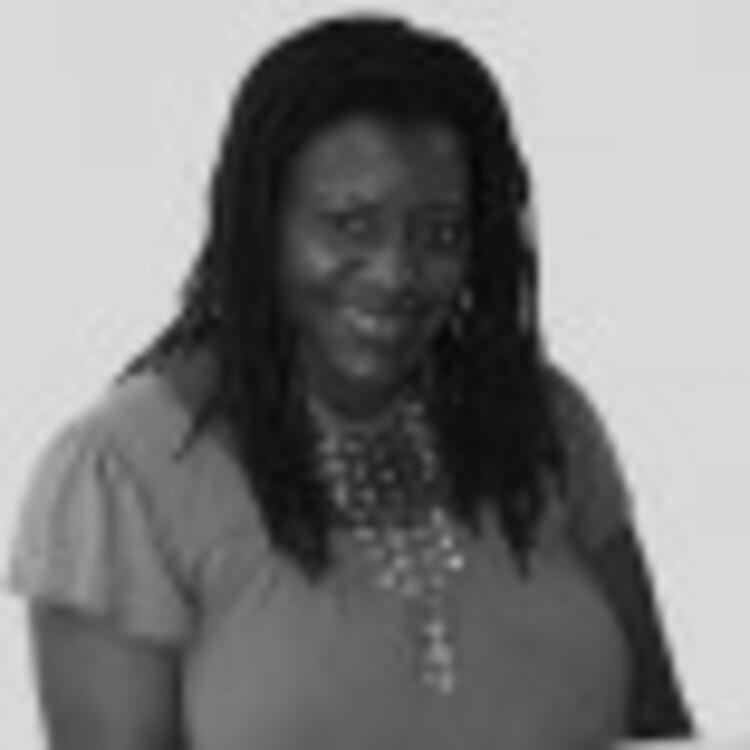 a Theater Life in Pittsburgh

My first initiation into Pittsburgh wasn’t the famed Steelers (pronounced “Stillers,” if you’re from the ‘Burgh), six-inch high sandwiches layered with fries (they put fries on everything here), or the bridges that take my breath away. During my first visit to Pittsburgh in the summer of 2007, a friend, who would become my mother-in-law two years later, invited me to attend a play with her. That was the first seed. At the end of summer, I moved to Pittsburgh and learned this city’s might was not merely in its star athletes, stellar history, or its legacy in steel. It was, rather, the heart of downtown, in the Cultural District, where theater companies, actors, and playwrights make art, where the August Wilson Center for African American Culture gave me my first shot as a professional literary artist.

In 2009, the August Wilson Center for African American Culture opened its doors. Located at Tenth Street and Liberty Avenue, the state-of-the-art, 65,000 square foot building is a sight to behold. Each detail of its modern design pays tribute to African American culture and history, its beauty befitting of the great playwright August Wilson, whose ten-play cycle continues to captivate, inspire, and tell stories of African Americans in Pittsburgh’s historic Hill District, even as it strikes a chord of universal human triumph and toil.  That year, I was fortunate to see the Center’s production, Women of the Hill written and directed by Ping Chong and Talvin Wilks.  Women who were raised on “The Hill” told their life stories in readers theater form, their rhythms washing over the audience with honesty and vigor. At the end of the performance, I stood and clapped until my palms tingled.

With roots in working class struggle, the city, though flawed in many ways—particularly in socio-economic disparity and education policy for African Americans and the poor—will support you when you put your hand to the plow as an artist.

Within a year, I was in the office of Shay Wafer, then Vice President of Programming at the August Wilson Center, now Executive Director of 651 Arts in Brooklyn. When I realized I wanted to write a play rooted in and based on the stories and lives of African American men and boys in Pittsburgh, I contacted Shay. Never mind that I was a poet, fiction writer, and freelance journalist who’d never written a play. I believed I could do it and Shay had the heart to listen. She said other conversations would follow our first, and that she was pleased to meet someone with the skill set and passion to do a project she had already conceived. This, too, is part of the city of Pittsburgh. With roots in working class struggle, the city, though flawed in many ways—particularly in socio-economic disparity and education policy for African Americans and the poor—will support you when you put your hand to the plow as an artist.

That spring, I applied for the August Wilson Center Fellowship, which supports African American artists in the region. After a rigorous selection process, I received a call from Shay that I’d received the fellowship. As a literary artist, I was awestruck and honored to have a fellowship that bore the name August Wilson. My dream of writing a play that debunked stereotypes about black men, not only in Pittsburgh but in the United States as a whole, was coming true. Almost daily, young African American men were gunning down and being gunned down by each other and by cops all over the city and country. Their deaths were so frequent that people—both black and white—were becoming desensitized. I believed that by putting the lives of black men on the magnificent stage at the August Wilson Center, people from all over the city would start talking.  Mississippi-based brothers Carlton and Maurice Turner, who form the organization M.U.G.A.B.E.E. (Men Under Guidance Acting Before Early Extinction) held story circles and interviews with black men and boys around the city. Their stories gave rise to my play, Testimony, which was produced at the Center in May 2011 and was the directorial debut of Mark Clayton Southers as Artistic Director of Theater Initiatives. The play featured seasoned, local actors, like Jonathan Berry and Leslie Ezra Smith, energetically talented Carnegie Mellon students, Carter Redwood and Josh Wilder, my husband, David D. Conley, an artist of craft and careful, timed consideration, and guest starred Tony-nominated actor Anthony Chisholm. After the show, we held a talkback with Mark, the actors, and I and to my delight, most of the audience stayed and seemed content to talk as long as the microphone was being passed.

In Pittsburgh, doors of blessing open to yet other doors of blessing. A few months after working with Southers on Testimony, my play, I Said Good Night, was produced by Pittsburgh Playwrights Theater Company (PPTCO), of which Southers is Founding Artistic Director, and directed by actor-director Todd Betker for the annual PPTCO Theater Festival in Black and White. Feeling that there was more work to be done in theater that revolved around African American men and boys, in summer 2011, I applied for and received the Advancing the Black Arts grant from the Pittsburgh Foundation to write and produce two community-based plays with two youth groups. The grant enabled me to participate in Cornerstone Theater Company’s Two-Day Intensive Workshop in Los Angeles earlier this year. As an artist in Pittsburgh, my cup overflows and I feel the world is constantly at my grasp. I am grateful.

Dearest Wordsmith, Continue to tell the story, shout the message, stir emotions &amp; join the forces...you do it well! 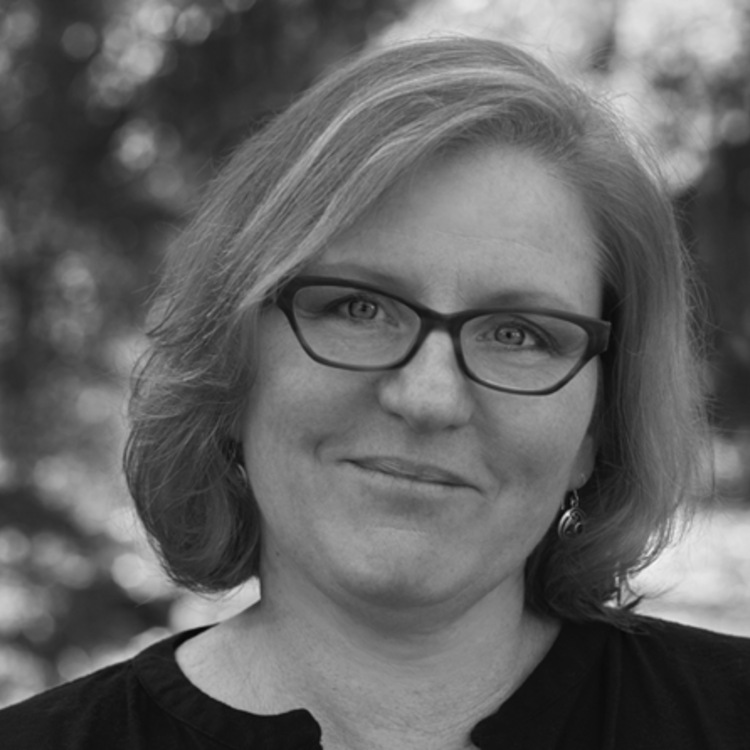 Dearest Wordsmith, Continue to tell the story, shout the message, stir emotions & join the forces...you do it well! I send you a hardy handshake with loving hugs for your work that has been done and future work that has yet to come! Sooooo proud of you, Tameka...Keep It Moving! <3