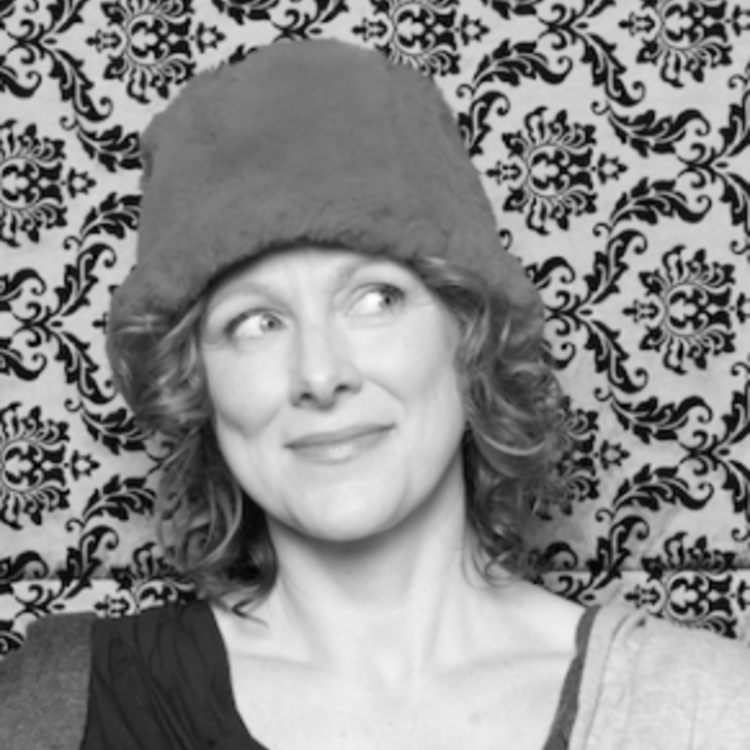 In my work as a theatre writer, director, and teacher, I am often approached by young women of the African Diaspora asking if I can either recommend audition monologues, or, more frequently, write one for them. I’ve written for some of my students and friends, but I haven’t been able to fulfill all of the requests, nor did I think I was necessarily the best person to write these monologues.

Let me say up front that I believe gifted, empathetic, observant writers do have the ability to write poignant characters beyond their own gender or skin color. But we all know the adage, “Write what you know.” These talented actors, usually the most talented members of their class, cast, etc., deserved monologues that spoke to them, reflected their experience, and were written by people who knew.

Representation matters. The whole scope of our complex human experience should be represented in the material we choose to showcase our talents.

There are wonderful writers of the African Diaspora creating work for women right now. But as the Dramatists Guild project The Count  tells us, as of 2015, only 3 percent of professional productions in the US were written by American women of color. This means as an actor of color your choices are extremely limited. Chisa Hutchinson, a participating playwright says:

I haven't really acted since high school—you know, acting is a gateway drug—but when I did, I remember that Beneatha's monologue from Raisin in the Sun was basically it for good audition material for my young, black self. I started writing to get more options out there.

While my head was churning over the need for more audition-length monologues, Reginald Douglas, artistic producer at City Theatre here in Pittsburgh and Janis Burley Wilson, president and CEO of the August Wilson Center for African American Culture, put out a call to our local arts community. They wanted to create a calendar that noted all of the arts events in town that supported the Black Lives Matter (BLM) Movement (important to note that a group of activist Women of the African Diaspora started BLM). I pitched the idea to them, “How about if we gather monologues from writers across the country? Monologues written specifically for women of the African Diaspora?” Their response was a resounding, “Go for it!”

We called everyone we could think of. Monologues poured in. People were enthusiastic. Teresa Coleman Wash, executive artistic director and founder of Bishop Arts Theatre Center (BATC) stepped up and helmed the online platform, hosted by BATC’s website. BATC has a history of supporting writers. Their Down For #TheCount one-act play festival serves to amplify the female voice in American theatre. Quickly, a team of organizers emerged: Teresa Coleman Wash, Reginald Douglas, Kyle Haden (artistic director of Ashland New Play Festival), and our hero of graphic design and marketing, Seth Cotterman of Brand it For Good.

To launch the project, we had kickoff performances in Dallas and Pittsburgh. In Pittsburgh, we created an event featuring performances of a selection of the monologues by local actors, followed by a guided conversation and call to action led by Mary C. Parker of Just Collaborations. It was a thrilling evening of solidarity. To see the stage occupied by Women of Color—by only Women of Color—was striking. They portrayed a wide variety of characters, types, and emotions. At one point in the post-performance conversation one of the actors proclaimed, “I love this. We get to be funny!” Everyone laughed in agreement.

For years, Black actresses have been asking me for monologues from my plays to use in auditions. I would always send something from a play or write something new for them. I understood their need. The Monologue Project serves the same need—for meaty monologues written with Black women in mind. I am so very proud to have been a part of this project.

The next performance of a selection of monologues from The Monologue Project will be at the Dramatists Guild Conference in New York City, in July 2018. It’s our aim to continue to spread the word and to continue to increase the canon of audition-length monologues for women of the African Diaspora.

Representation matters. The whole scope of our complex human experience should be represented in the material we choose to showcase our talents. We should all have the opportunities to be complicated people in the audition room and on the stage.

Thanks, Gab Cody. I am an actress and acting teacher originally from Pittsburgh. Now in Atlanta, I am doing a similar work with African American acting students aged 55+ and 80% female who are writing their own monologues from their lives and historical stories passed down to them. It's a rich, rich field.

Thanks, Elva. It's very rich and there's so much growing! If any of your writers have written audition-length monologues please invite them to look at the Bishop Arts Theatre Center where the project lives. There will be guidelines there for submitting work: http://bishopartstheatre.or...