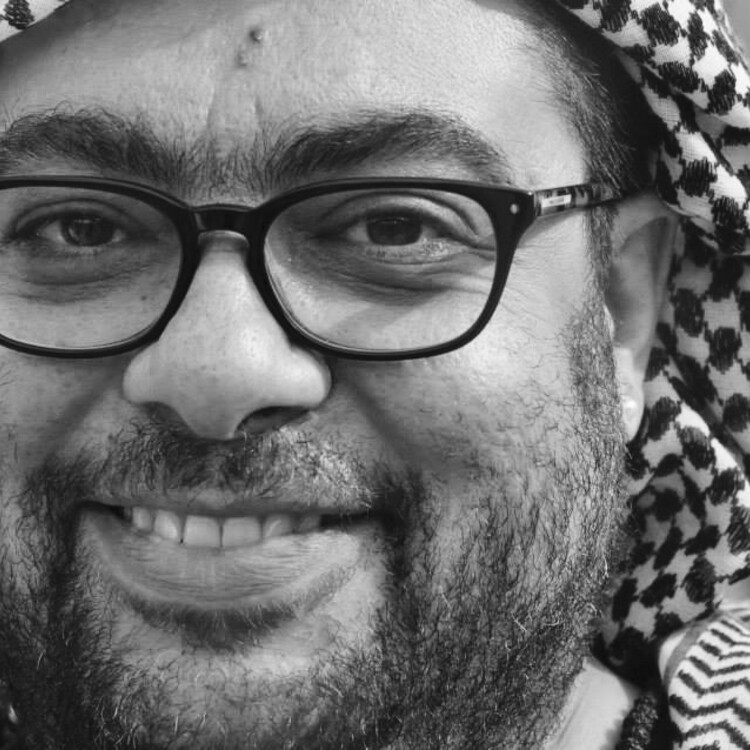 Letters from Canadians to Americans

Last week, all eyes were on Prime Minister Justin Trudeau as he paid a visit to the new President of the United States of America, Donald Trump. With our two leaders sitting side-by-side for a polite photo shoot, we had to wonder: what distinguishes us? What makes us the same? What will happen to NAFTA? Will Trudeau continue to withstand Trump’s handshake?

Across the much-discussed border, we are exchanging letters; Letters from Canadians and letters from Americans. CdnTimes will publish letters from Americans to hear what it’s like on the ground, now, for theatre artists working in the United States. Meanwhile, HowlRound will be publishing letters from Canadians about what’s affecting our work now. Artists from both countries share warnings, worries, strategies of resistance, generosity, and advocacy—messages of solidarity.  What can we learn from each other? —Adrienne Wong and Laurel Green, co-editors at SpiderWebShow’s CdnTimes.

Read the Letters to Canadians from Americans on CdnTimes here.

We are here watching what is happening in the US in horror. For me it doesn’t seem real. Is it really happening? Or is this some sort of a nightmare that we will eventually wake up from?

For Ahmad, theatre—his major passion and dream—became his life’s catalyst and refuge. For me, it was so great to know that theatre could change something real after all—I’ve been having my doubts recently.

Last week, we at MT Space in Kitchener, Ontario opened a new show. It is a double bill by two Syrian artists in our community. Nada Humsi wrote and performed Sultan Basha, a story about hospitality. Sultan Basha was the Commander General of the Great Syrian Revolution of 1925 against the French mandate. The play tells the story of a unique event that sparked the revolution, fuelled by the Arab sense of hospitality, generosity, and dignity.

The second piece in the show is Ahmad Mere'e’s Adrenaline. Adrenaline tells the story of Jaber, a young Syrian man spending his first New Year's Eve in Canada. Jaber is ready to party tonight after he had to spend last New Year's Eve under the bombs in his war-torn homeland. This is a story about family and home. A story about what it means to be living in safety while your loved ones are still in danger. The play asks: what is more difficult, to stay in danger with your loved ones or to live alone in safety? What is the price of safety?

I bring up these two shows because they both seem more relevant now than ever. This is particularly true after President Trump’s executive order to ban all new refugees and all people from seven Muslim majority countries from entering the United States. Six of those seven countries are in the Arab world. One of them of course is Syria, a country with a waging war on its soil since 2011. The Syrian people have been fleeing their homes for the past six years seeking safety for themselves and their young children. They are illegally crossing borders, riding the Mediterranean in small dangerous rafts, and, most recently, walking for hours in freezing temperatures over the border between our two countries. One of the lines in Ahmad’s play says: “enough begging…begging for a home country.” All the Syrians need in this time of tragedy for them is a little bit of hospitality. Ironically, hospitality is a virtue that Arabs take a lot of pride in. I mean extreme pride. Hospitality is linked to the Arab’s sense of honour and dignity. This is a quote from Nada’s play Sultan Basha that might help me better explain my idea: “As you all know, it is not polite to ask who your guest is. You just be the best host and things get cleared up gradually. Within three days at most.”

At our first performance, over 150 people from our community came together to watch these two plays and listen to the stories of these two Syrian artists. Half the house was composed of new Syrian refugee families. All Syrian families were offered free tickets, paid for by the Canada Council for the Arts through the Arts and Culture Welcome Refugees initiative. The other half was composed of their Canadian hosts, who all paid for their own tickets. The first play was in English with Arabic surtitles, while the second was in Arabic with English surtitles. Both the newcomers and the oldcomers shared in the emotional impact of these two plays. There were giggling, loud laughter, murmuring, and sobbing. Shared emotional responses brought people closer together. Diversity of opinions was evident during the talk back we had after the show. Some people talked, others listened. We became a closely knitted community, at least for one night.

What is also worth noting is that while Nada Humsi is an immigrant to Canada by choice in the late 90s, Ahmad Mire'e is a refugee claimant who arrived last summer. Our company, in collaboration with a local refugee support group called Najda Now, was able to provide Ahmad with a private sponsorship and bring him to Canada from Cairo. When we learned that Ahmad is a theatre artist who was looking for a safe country to seek refuge in, we felt that theatre artists from across our country would want to take on this responsibility. We were right. Artists of all disciplines, but mainly theatre, contributed to a crowd funding campaign that eventually helped bring Ahmad to Canada. Our national theatre community was keen to welcome a new artist that “will enrich our industry,” as many said to me. When he arrived, Ahmad was met with utmost kindness and generosity by the theatre community. For Ahmad, theatre—his major passion and dream—became his life’s catalyst and refuge. For me, it was so great to know that theatre could change something real after all—I’ve been having my doubts recently.

My friends, as you continue and intensify your fight for social equity, harmony, and justice, we here stand with you in solidarity. We send you much love and support, while—honestly—feeling terrified ourselves of the very same scenario playing again, but this time on Canadian soil.

"One of them of course is Syria, a country with a waging war on its soil since 2011.

"One of them of course is Syria, a country with a waging war on its soil since 2011. The Syrian people have been fleeing their homes for the past six years seeking safety for themselves and their young children. They are illegally crossing borders, riding the Mediterranean in small dangerous rafts, and, most recently, walking for hours in freezing temperatures over the border between our two countries."

Um... (takes deep breath to prepare for more reamings)... it's important to remember (or learn, if you never knew it before) that 99% of the Syrian refugees were caused by (President) Obama and (Secretary of State) Hillary's desire (for there own reasons) that (Syrian President) Assad had to be overthrown, and thus started providing the rebels with weapons and money sufficient to make them a real threat to Assad -- who naturally responded in kind.

Up until that time there was virtually no destruction of civilians or their homesteads. The Syrian refuge crisis is ALMOST ENTIRELY the making of Obama, with a hell of a lot of pressure from Hillary. (To wit: The moment Hillary didn't win the most recent election, Obama quietly announced that he was no longer going to support the rebels, and the war ended almost immediately.) (Just as Hillary insisted that Libya's leader be killed, and now things are far worse there as well.)

And since the war has ended, many Syrian civilians (who were held captive by the rebels as human shields) have come forward and said that they couldn't understand why the U.S. was doing this; that while they didn't like Assad they considered the so-called rebels just as bad.

NOTE #1: I'm not saying that Trump is any better than Obama or Hillary. I'm just saying that until people finally learn the facts about what has been going on -- and no longer feel the need to worship either side -- there can never be peace.

NOTE #2: You don't have to take my word for any of the above. Check into it yourself. But that means going beyond the establishment east coast big corporate media (WaPo, New York Times, CNN, etc) to more primary sources.