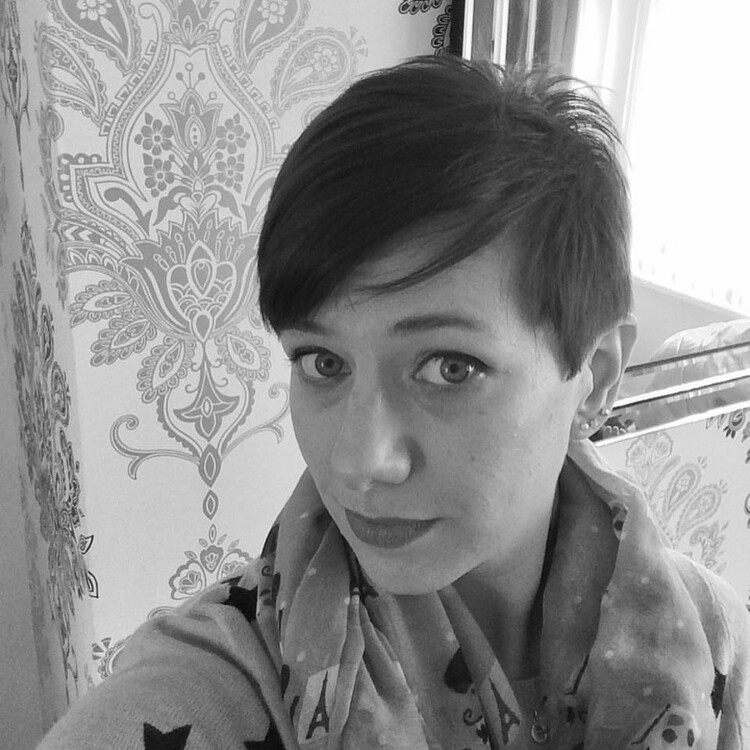 More Life for Angels in America

“More Life” is the rallying cry of Prior Walter at the close of Tony Kushner’s Angels in America. If a revival is the essence of “more life” for a play, then as the National Theatre in London prepares to “fly” these Angels back to Broadway for the first time in twenty-five years, it seems a fitting point to reflect on the act of revival, theatrical history, and the art of theatrical progress.

Production of Angels in America began in 1988 in San Francisco. Following workshops in San Francisco and Los Angeles, it made its way to the National Theatre in 1993 in a co-production with theatre company Cheek by Jowl. The National Theatre played a key role in developing the play, and on a technicality, opened three days ahead of the Broadway production. On 20 November 1993, Parts One: Millennium Approaches and Two: Perestroika officially opened in London. The announcement that Angels would be returning to the National Theatre in 2017 was a neat bookend to the production’s history.

Why does a play about 1980s America—specifically, the title might suggest, gay America—resonate at Britain’s National Theatre still? And in taking this reworking back to Broadway in 2018, how does Kushner’s epic drama of American theatre, queer history, and AIDS fit today?

Known initially as a response to the AIDS crisis, Angels is part of a rich history of playwrights from America and across the globe using theatrical performance as a platform for raising awareness of AIDS. The response to AIDS through performance, in New York and London, forms a significant cultural response to the AIDS epidemic that began in 1981. Kushner is writing at the crisis point of the AIDS epidemic, a point where AIDS had taken hold, with over 5,000 deaths in America, but with no real response from the government. Not only socially, sexually, but in everyday life, people’s lives were being devastated. In a time of fear, gay men and others with AIDS found themselves losing jobs, homes, and being discriminated against. It is at this significant moment of history in the AIDS epidemic that Kushner situates his play.

As the play returns in 2017 and 2018, it is clear the AIDS epidemic has changed. But this does not mean AIDS is removed from consciousness, nor that it should be dismissed as something historical. Only this year the New York theatre community was hit once again with the death of one of its own from AIDS—composer Michael Friedman. At the age of just forty-one, his death from AIDS-related illness felt like a terrifying flashback to the 1980s. A reminder also of the impact AIDS has had upon the theatrical community, that feeling of “not again” which echoed through the community and a reminder of all who were lost. Prior declares at the close, “We won’t die silent deaths anymore,” and Angels now feels like a call to make that true, by continuing to tell these stories. In terms of AIDS, the play may have moved into something of a memorial piece, but still a no less significant one.

The play feels as if it could be a new commission for 2018, not a revival of a now classic work.

As much as it is an “AIDS play,” Angels is also a sweeping state of the nation address. In revival, these two key themes may seem difficult to reconcile—the world has moved on politically, the AIDS crisis has evolved. However, when the National Theatre commissioned this revival in 2015, the pertinence of the politics could not have been anticipated. Who indeed could have known that by the time it was performed there would be an American president and British prime minister who genuinely longed to return to the days of Reagan and Thatcher, or that the threat of war with Russia or nuclear fear like the Cold War would enter our day to day lives again? From economic downturns to extreme right wing views taking hold in domestic politics to impending environmental disaster, threads of Kushner’s 1980s treatise seem worryingly contemporary. The play feels as if it could be a new commission for 2018, not a revival of a now classic work.

And where the play sits within political history, it plays into where it sits for an audience today. The American workshop production of both parts of the play together took place on the eve of Bill Clinton’s election—2 November 1992. David Roman—academic, writer, performer, and gay man—wrote in an essay that appeared in Approaching the Millennium: Essays on Angels in America, about the significance he felt seeing that performance with fellow performers, AIDS activist, and HIV-positive companions. “We are five gay men who have lived to be thirty-years-old and beyond, an accomplishment we never lose sight of these days.” Roman talked about the idea of Kushner’s plays representing a kind of watershed moment, both in terms of politics outside of the plays and the personal community politics. Of course, ultimately, the power of Kushner’s politics is that—accidentally, and unfortunately—it does feel incredibly current. As James McArdle, who plays Louis Ironson in the National Theatre production comments: “When Trump got in I started to think about all the parallels but it’s actually worse than parallels now. Reagan looks benign compared to The Donald.” It may now be seventeen years since the new millennium, not fifteen before as in the play, but the world of Kushner’s America is familiar.

Given the scale and scope of the production, and the subsequent Broadway transfer, it’s not so much a homecoming as a triumphant return that looks to defy the previous production in size. It is a sign of the significance of the play itself that the National Theatre has returned to the production on such a scale. Scholar John Clum in Acting Gay: Male Homosexuality in Modern Drama, once referred to Angels as “the most talked about, written about, and awarded play of the past decade or more.” In returning to the production the National Theatre recognizes the significance of the work that was in part shaped by their inaugural production.

The play was an important landmark in the National Theatre’s history—situating not only an American play, but an American gay play about AIDS, on the National Stage (in both senses) was a brave and important move. And reviving it remains just as significant. In “importing” a revival from Britain to Broadway it is perhaps getting an “outside eye” on its own “landmark” production. The return, some twenty-three years later, is a testament to the importance of the play as a work of theatre, social commentary, and as a part of the history of the National Theatre.

This is exactly what a big revival like this should do—reinvent, reimagine, and give audiences something new.

Marianne Elliott’s production pulls Angels apart at the seams and puts it back together. In staging a major revival there’s a certain amount of reimagining that needs to take place. And Elliott doesn’t shy away from this. The direction moves from an intimate realism in Millennium towards the increasingly abstract in Perestroika. The approach at once embellishes Kushner’s text but somehow pulls it back to its most raw form. While she leaves Millennium the character-driven affair that it is, some complex staging hints that all is not as simple as it seems. This production, in stripping back Angels and rebuilding it, directs the play as one piece, but in a style of two halves. Elliott is conscious of the two parts of Angels as having two distinct identities but still being one play.

In Millennium the set feels as crowded and at times claustrophobic as the New York apartments it is set in. Three revolving platforms give the impression of the lives of the central couples—Prior and Louis, Harper and Joe—literally revolving into one another. At the end of part one, this staging dramatically shifts as the set is literally pulled from “under” the actors. A nod to Kushner’s desire for Brechtian epic staging, Elliott’s direction of Perestroika pulls back scenery and props until, at the very end, the actors are left with a virtually bare stage. This is by no means a simplistic staging and things veer from a piling up of debris on stage, to spectacular intricate moving set pieces, to of course the returning Angel of the title.

Daring to rewrite what audiences might anticipate about the Angel’s appearance shows the confidence of a director in control of her version of the play. Elliott’s reimagining, with an Angel who doesn’t fly, and whose expansive wings are moved by a team of shadow puppeteers, is a stark difference to the traditional Angel flying with outstretched wings of previous productions. As the Angel’s entrance marks the climax of Millennium and has become an iconic image associated with the play this is a restaging that is bold but also arguably necessary. Alongside this, the crowded, at times spectacular staging, which took the impressive depth of the Lyttleton stage in London and fills the space usually reserved for musicals at the Neil Simon Theatre in New York, defies somewhat the “actor-driven event” of Kushner’s own instruction.

In theatrical terms this is exactly what a big revival like this should do—reinvent, reimagine, and give audiences something new. Naturally, many an audience will hate it for looking on the surface so different to what they may expect. Far from distracting from the play, Elliott’s staging gets to the heart of the material—knowing when to step back, strip back the staging, and let the work speak for itself.

And what of those audiences returning to Angels? This is a consciously different production than those which have gone before. Meanwhile, for many of them, the play has become entwined with their lives—a marker of a time and place. The words and world of the play absorbed into subconscious. For many in London, given the play returns there so rarely, this was the first time since the original they would have seen it. Less so in New York where it has been seen off-Broadway in 2012, but with the length of time between the original and now, it truly feels like the play being handed over to a new generation. And with it, the production indeed giving "More Life" to Kushner’s Angels.

Thank you for posting! It's a great production. One correction: the play is at the Neil Simon not the Walter Kerr, probably to accommodate the set.

Thank you, we've made that change!