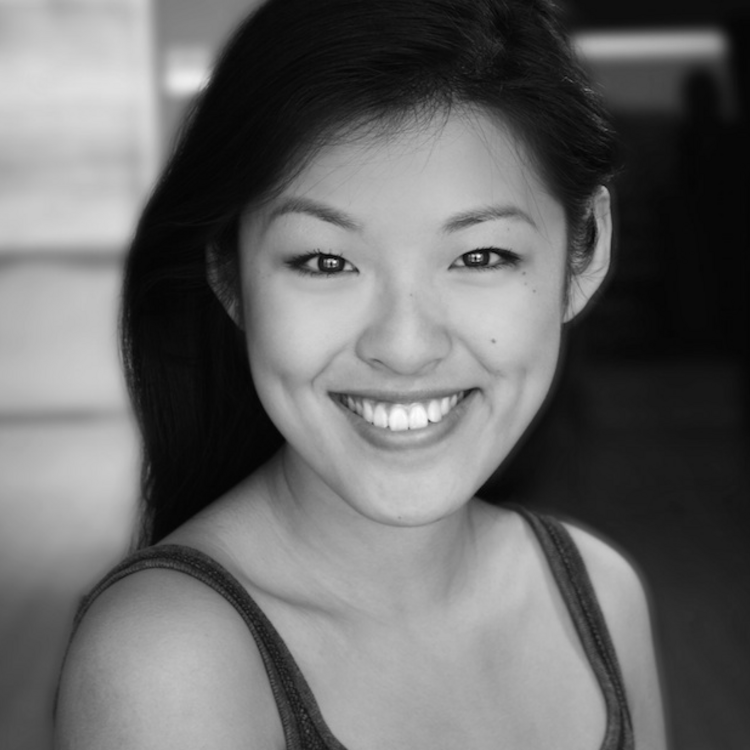 Lanxing
Fu
Theatre in the Age of Climate Change

The Birth of a Climate Commons for Theatre and Performance

This is already the fourth year and the eighth installment of the Theatre in the Age of Climate Change series. I wish this milestone was cause for celebration—the work being done at this intersection is certainly deserving of praise—but the truth is, every step forward towards a more just and sustainable world is met with our world leaders pulling us several steps back. So short of celebrating, let’s at least acknowledge the fearless and dedicated artists who are leading the way in this all too real existential battle. Lani Fu, who participated in a HowlRound-hosted convening on this subject this past June, writes about an exciting idea taking shape among the convening participants.—Chantal Bilodeau

On a weekend in June, I sat in a blackbox theatre for three days with a group of mostly strangers.

We talked. We ate. We laughed. We challenged. We listened.

I heard the same refrain over and over again those three days. Wow, I’m so happy to be with others for once. It’s nice to be… un-lonely.

The Theatre in the Age of Climate Change Convening, hosted in Boston on 8-10 June 2018 gathered people together around a common purpose: to galvanize the community around making theatre and live performance in the age of climate change, to dissect and challenge the present ideas in this emerging field, and to distill all this talk into concrete, positive actions. Our earnest surprise at feeling seen and the joy of solidarity in people who felt they had spent years, decades, their entire lives talking into a void about the intersection of performance and climate are testament to how needed this convening was.

How can our collective action outrun the changing atmosphere?

After we took some time to understand the landscape of this intersection of climate and performance, we broke off into groups to develop ideas for action. There were hard questions to ask and attempt to answer. Whose voices were not represented in the room that needed to be there? How can we use our collective power, and the many twisting, interconnected arms of this work to nourish our communities and our non-human brethren? What kinds of shifts in thought do we need to undertake ourselves as we work to shift larger consciousness? How can our collective action outrun the changing atmosphere? It was rich. It was inspiring as hell. The breadth of skills and knowledge expanded my mind like crazy. The voices in the room were beautifully articulate at calling in others who were not. It was far from smooth and sometimes contentious. We all fought the urge to perform when the microphone was in our hand and the cameras were on our faces. Some got lost in the language. Others struggled to be heard. We were as human as can be, as human as any group of humans trying to do something together— the weight of our own egos held in taut balance with strong, strong passion for our collective goal.

The weekend had started off with a cold splash of water to the face. We learned in our opening conversation that The Guardian’s Carbon Countdown Clock gives us just over eighteen years until we exceed the IPCC's 2C carbon budget, if our emissions stay as they are now. Eighteen years to figure this mess out. Eighteen years to put systems in place to take care of people as the effects of climate change get worse and worse, to shift radically the way we relate to each other, our economy, and the land. In the same span of time as it takes the average American kid to journey from infanthood to adulthood, we need to “fucking save the planet.”

From this urgency, this joy of togetherness, this friction of brains and bodies meeting, grew an idea like a sprig of bamboo racing towards the sun. One working group, though I cannot separate this group from the work of the group at large, seeded the idea of a Climate Commons for Theatre and Performance. An expression of our desire for horizontal connectivity, the Climate Commons takes its shape from mycelia, the underground, branching, threadlike fungal colonies that can grow to the size of 1600 football fields. We imagine that this is a network of interconnected nodes of activity at the intersection of performance and ecology, sharing knowledge, strategies, resources like mycelia share sustenance, across vast distances and through all forms of terrain. These nodes could potentially consist of geographic clusters of people already present at the conference; Miami, Boston, New York City, New Orleans, DC, Los Angeles, Standing Rock, Amherst, São João del Rei, London, Abu Dhabi. And it should necessarily expand to include people and geographies not present in the conference, in the Global South, in rural communities, in the Arctic, in the East. You can visit the HowlRound Theatre in the Age of Climate Change Convening page for updates on our progress with Climate Commons, and to learn how to get involved as it grows.

One big statement of intent that came forward is that we want to foster the kinds of imaginations that are needed in the future. We want to specifically examine what live performance can bring to the table in service of that pursuit. How do we tackle such a huge endeavor? Step one, understand what we have to work with. Because we were together for a short, intensive period of time, we left Boston having only scratched the surface of the wealth of knowledge and experience in the room. A few members of this group are leading an interview series, in which we who attended the convening interview each other, to dive deeper into the work we do in our home communities in order to gain a holistic understanding of where we are beginning. We want to uplift each other by tapping into and amplifying the abundance of energy, artistry, resilience, and skill that has been driving these kinds of revolutions for centuries.

Without knowing exactly where we are going, or what our ultimate goal is, we are moving forward with the knowledge that we want to keep connecting. We want to keep connecting because it’s easy to not. It’s easy to silo ourselves off into the narrowness of day-to-day life and keep putting on the lenses that already fit. Because the challenge of a global crisis demands that we be more expansive than we are individually built to be, we hope to establish a body that acts as a broker across distances and differences, bringing people together around the shared goal of using performance to change the story around climate and build a more equitable world.

you killed it with the closing line! i really appreciate how this expresses the stretching we need to do.
beautiful reflection, lani.

If any readers would like to share their thoughts on what they hope the commons will (and will not) do, get involved, or stay tuned for updates, please fill out this Google form: