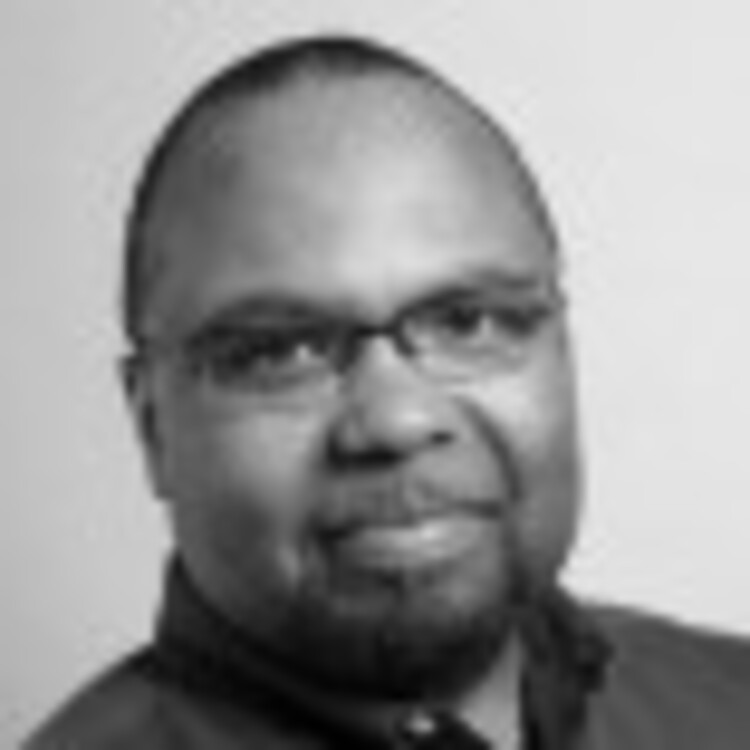 That has been the most oft-asked question I’ve received in the twenty-two years since Plowshares Theatre Company was founded. 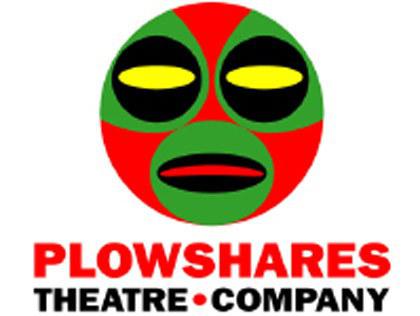 Why in Detroit? You can do it so much easier and earn more money if you move. You can’t do theater there. Everyone that’s tried has failed or found it extremely difficult. You’ll grow bitter, etc., etc.

Yeah I’ve heard them all. Family was a major factor. But in spite of everything, there is something that has kept me here. I’ve stayed for a lot of reasons.

It is hard to do theatre in Detroit. Not as hard as learning to walk after a double amputation, but it’s really hard. In Michigan, we’ve seen huge cuts in state funding over the last fifteen years. At the same time, foundations and corporate support declined along with individual giving to the arts. Detroit’s never had a major arts funder similar to the Pew Charitable Trust or the Doris Duke Foundation. Arts funding is given by many of the local foundations but without serving as any of their primary missions. Some foundations got out of arts funding all together. So when all of these cuts hit, it was pretty hard to take. This was especially difficult since many of our largest organizations didn’t have significant endowments to fall back on. All of these reductions meant that the small amount of money remaining went to the largest groups, while the rest of us had to fight over very limited funding in a harsh environment.

But there is something in the water here in Detroit—It can be additive, too. This community is fertile ground for the development of phenomenal artists. This city and region has given birth to a huge number of our best and most influential theater artists. Detroiters such as Broadway director and shepherd of playwrights Lloyd Richards, five-time Tony Award winning actress Julie Harris, the “People’s Playwright” Ron Milner, along with Woodie King Jr., Elaine Stritch, and George C. Scott are part of a generation that left their mark on the American Theater. And two-time Tony Award winner Sutton Foster and three-time Tony Award nominee David Alan Grier are among a modern generation keeping that tradition going.

All of this talent has been developed without a major regional equity theater ever existing in the region. We have only one LORT in the entire state, Meadow Brook Theatre, but it’s never had the national reputation or local impact that the Guthrie or the Goodman Theatres have. The fact that we keep on producing this caliber of artist without a large regional theater says more about the people here than most folks around the country may know.

For me, the day I knew for sure that I could build a career as a theater director was the day that I learned the names of Woodie King Jr. and Lloyd Richards. The fact that these two brothers grew up in and got their start in Detroit meant a lot to me. I saw the possibility of what I could become in their biographies. King came to theater as the son of Alabama sharecroppers who had migrated to the industrialized North looking for better paying jobs in the auto plants. Richards was the son of Jamaican immigrants who met in Toronto and fell in love. They moved to Detroit seeking a place to raise a large family. Both men knew poverty. Both worked numerous menial jobs to get a college education. And both found their futures creating theater that resonated with the rest of their lives. Richards would talk about how the men in August Wilson’s plays sounded like the men in the barbershop he swept up as a kid. King would say the plays of Ed Bullins or Ntozake Shange reflected the lives he saw on the streets of his East Side Detroit neighborhood. That’s the theater done the Detroit way.

No matter how you cut it, we do theatre differently here. If I were asked to characterize the style of the best of Detroit theatre, I would say its similar to what Peter Brook talks about in The Empty Space. It’s rough, holy, and immediate. Rough, in that Detroit theatre people do the work of putting on a production in the same way their parents and grandparents approached going to the plant. They produce art in a very visceral, hands-on way. Not going on about theory or methods, but rather mining a character or play for the nuggets of truth in it using the tools we acquire just by living. Our theatre can be holy in how a play or performance can say all of the things you feel about a subject, but could never find the right words. A performance can transform the viewer or allow you to transcend much in the same way a Church Revival does. Detroit theatre at its best is also immediate, in that whether the place is centuries old or a new work, it is relevant to our human condition now. This is done through content and by way of an actor’s or director’s interpretation.

Detroit theater people do the work of putting on a production in the same way their parents and grandparents approached going to the plant. They produce art in a very visceral, hands-on way

As an equity company here—one that has a very focused vision and direction—we at Plowshares Theatre Company find the local climate exhilarating. Whatever is in the water of Detroit is an innate element—an element that we as local artists bring into the rehearsal hall. The spark can be lit by any one of us. I hope everyone is as lucky to find a similarly exciting environment for their own creative career.

I just spent two weeks back home in The Mitten, and finished my visit with a few days in downtown Detroit.

I just spent two weeks back home in The Mitten, and finished my visit with a few days in downtown Detroit. I sensed something new in the air - the people were open and friendly - on the streets, in the elevators, in the diners. Lots of young people getting around on bikes. I think I was feeling hope. I was very heartened to feel this optimism in my home state and hope to come back to work in the theater and contribute to the culture of a state that I love. Whatever is in the water, it is a little addictive! Congratulations on your creative work and your determination.

I left Detroit a decade ago because I didn't think I could work in the theater there. I LOVE that you, and companies like yours, are proving me wrong and I look forward to coming home and seeing the work.

Hey, they try to define Detroit with words. But the truth isn't always what you've heard. Beneath the smog of a perpetuated industrial decline. Detroit people hanging tough, got that fighting spirit, got success on our minds. Your move!

Well said Gary! You produce some great productions with the help of some naturally talented people, myself included. Playing Floyd Barton in Seven Guitars was the last time that I was on stage. It's been 7 years and that Plowshare Production was one of the most invigorating, uplifting and most memorable out of my short career in theatre. Your direction was one of the most refreshing and insightful that I had every received. Never give up because you are truly making a difference. You sir, are history in the making! Much success to you, and never give up bringing truly phenomenal theatre to Detroit. May God continue to bless.