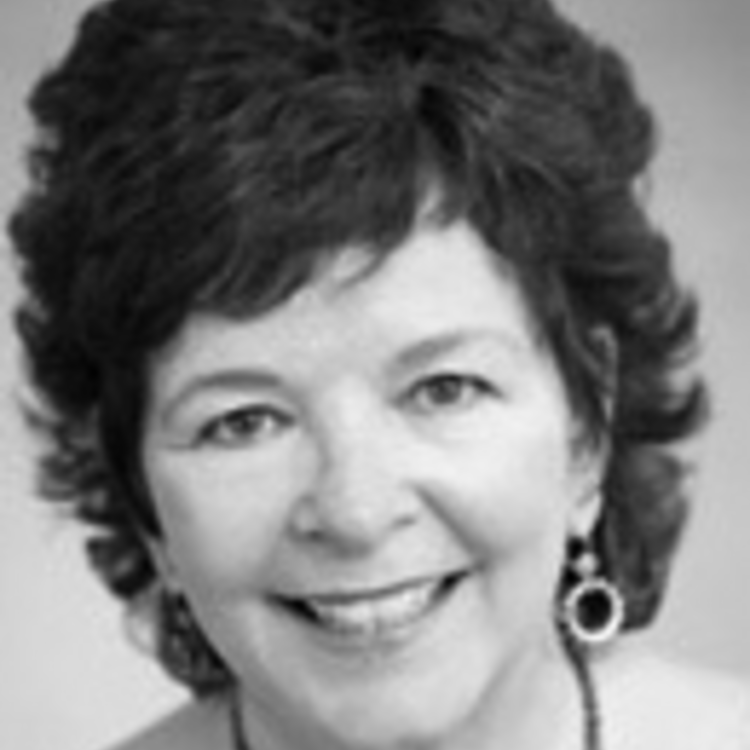 Where Are The Women?

The New York Times posed this question on April 29 when the Tony nominations were announced. It’s a problem that’s getting long in the tooth; for years we’ve known that over 60 percent of the ticket buyers and “butts in seats” are women, and yet less than 20 percent of the stories staged are written, directed, or designed by them. Hmm.

As a member of WomenStageTheWorld, an advocacy project of the League of Professional Theatre Women, we believe an important first step is to create awareness. We’re asking theater decision-makers and audiences to consider the question: Who wrote, directed and designed this show? Maybe the lack of gender equity in theater is not part of a systemic conspiracy to deprive talented women of their place in the mix. Maybe the larger truth is that neither decision-makers nor audience members are sensitized to the issue. What we’ve got is a blind spot that demands…a parade!

Inspired by the marches that changed the conversation for women’s suffrage and civil rights, we’re planning our second annual Gender Equality Parade in the heart of Times Square on May 8. We’ll step off at 6 pm and wend our way through the Theatre District, distributing leaflets and singing our anthem, newly minted by lyricist, composer, and League member, Sheilah Rae. Some of us will be dressed as theater women from our past who have inspired us—Aphra Behn, Margot Jones, Rachel Crothers, Hallie Flanagan, Dorothy Parker and Lady Gregory—among many others.

I’ll be decked out as Susan Glaspell who won the Pulitzer in 1931 for Alison’s House. Considered O’Neill’s peer (indeed she gave him his start at the Provincetown Players she founded with her husband), her work is rarely mounted and the history books have lost track of her. Her short play, Trifles, is what remains of an impressive career innovating the form and pioneering the small theater movement.

Indeed, where are the women?

Last year, we followed up the Parade with regional dial-ins to understand the issues across the country. With a couple dozen women in a conversation, we dug a little deeper and identified roots of the gender equality problem:

We asked: what concrete actions will make a big difference?

Build awareness, educate and create consequences, reaching decision makers, theater subscribers, and the theater-going public. Many described how theater seasons changed once the AD was made aware of an all male season. The Equality Parade is all about building awareness.

Form alliances, large and small, and push for impact. “How can we connect with a larger movement?” asked one participant.

Create ready resources to support theaters that want to do the right thing and don’t know how. We need to be ready to answer the obvious next question from theatres—“can you help us do a better job?”

Foster access. “Can we find a way to talk directly to producers?” asked one participant.

Develop and execute an influence strategy with the theater power structure. “Women are not a ‘protected class’ when it comes to NEA grants,” said one woman, pointing out how institutional structures need to be calibrated if gender parity is to become a reality.

Use the power of the pocketbook with theatres having a track record of gender disparity. Ideas here included reaching out to theater boards and finding ways to educate the subscription base about the issue.

Showcase the talent of theater women and the production challenge in visible, influential ways. From media coverage to expert panels, women need to be seen in positions of authority in the arts.

Cultivate a new generation of critics. If theatre is 65 percent supported through ticket sales and butts in seats by women, where are the women critics?

Mentor and coach. Begin addressing the next generation by coaching young women and coach each other to “lean in” to market ourselves and build our brands.

So, if it all begins with building awareness, maybe you can join us in Times Square on May 8 or host a gender equality event in your neck of the woods?

Let’s continue to keep this conversation alive and work together to raise awareness, confront the blind spot and celebrate progress wherever we see it. (Speaking of celebrating, one example is the upcoming Lilly Awards honoring visionary theater women on June 2, founded by Marsha Norman, Theresa Rebeck, and Julia Jordan in 2010.)  Maybe someday soon, when we ask “where are the women,” the answer will not only be “at the box office and in the seats” but also as the storytellers creating magic at a theater near you.

At the risk of being too cynical, I suspect that even if submissions were open to all comers, hardly any productions would result, regardless of gende

I am a female playwright and have been thinking about this issue for quite some time. Is there a tangled relationship between what is on TV, who is writing TV, who is curating scripts, and the kinds of scripts people are looking for? So many of the plays I have seen lately feel like TV scripts. Violence, cops, male roles and a certain kind of calculated street language seems to be de rigueur. Is there a place for plays that are more gossamer?

Well-written piece, Janice! And so wonderful to be able to read about plans for change.

I run a small performing space in Manhattan where I feature lots of diverse talent, women in particular in my Women at Work Festival, in the Estrogenius Festival (in which all of it is work by women and I curate Sola Voce - solo shows). I have women actors, women techies, women lighting designers, women playwrights, women directors (I fill all those roles myself as well). We also feature people of color, LGBTQ artists, and other underrepresented parts of the population. Off-Off Broadway is a place where little money can be made but lots of great art can.

This is a great strategy.

At the big regionals and LORT theaters in NYC - they only take in scripts from Agents, not from playwrights. Check any website under "submissions" - if you don't have an agent you are out of luck. Women who don't write for TV at the same rate as men are a poor investment for an Agent to take on - since Agents make 10% of whatever the writer makes. So my guess is there are far far fewer "Agented" women playwrights than men. Agents want to work with writers that will bring them an income - and income today is in film and TV (more TV than film) And TV writing tends to be a boy's club. What's the percentage of women writing staff on any HBO show? So Agents know this - they aren't willingly going to take on female playwrights - and royalties for the playwright are not much in theater, so not much for Agents. TV is where the action is, but women don't get to write for TV... chicken and egg.

This is very intelligent point and one to be factored into the strategy outlined above.

At the risk of being too cynical, I suspect that even if submissions were open to all comers, hardly any productions would result, regardless of gender. Blind submissions are just not how plays get produced at major regional theaters. Unless a playwright has an established reputation or relationships with the institution already, those big regionals and LORT theaters aren't going to produce a script out of the blue.

Now perhaps agencies help facilitate some of those relationships to a certain degree, but at the end of the day, usually friends and friends-of-friends produce each others work. If a playwrights friends and collaborators run major regional theatres, then that's where their work will be produced. If their buddies do incredibly tight and cohesive work out of a tiny storefront, then that's where they'll be produced. And friends will recommend work to their friends and so on and so forth.

And I don't know if that's necessarily a bad thing, doesn't often the best work often come out of the close collaborations of a already-intimate company of your fellow artists, whether you all work in LORT theaters or touring festivals.

All of this is to say that I think some of the best (of many very good) points made by Ms. Maffei concern access, mentorship, coaching, and relationship building. If you're an ambitious up-and-coming artist, build those relationships, befriend those experienced artists you wish to learn from, take them out for lunch. And on the other hand, if you know some incredible female directors, writers, designers, producers, actresses? Help them build connections, introduce them to potential collaborators, send their script off to your buddy in another literary department, bring some of your colleagues to see their new show.

Best wishes with the parade and keep the word alive!

Allow me to cross-reference my HowlRound blog post of March 17, 2014: "Plays by Women: One Theater's Story" as a minor data point in the stream.