This four part series explores the pursuit of yugen in theater.

A few thoughts about getting over thinking. As long as they’re few they might as well matter to me.

I have one personal relationship in my life and I won’t talk about that here.

I have one professional relationship and as a writer, that’s to silence. The school of silence for me has been Theatre of Yugen and especially a collaboration with Jubilith Moore, who works there and has for years. Theatre of Yugen, the concept of yugen, and the form of Jubilith all show up elsewhere (Undermain and Project X in Dallas, Sledgehammer in San Diego, La MaMa, AS220)… but Jubilith and the rituals in our partnership are at their seed.

Jubilith is the best actor. There are a few best actors, not many. Jubilith is good in a way that defines good for me across the field, like Kate Valk. Jubilith is an artist with whom I’ve been in dialogue for about as long as my life has had art in it (art that builds one out from the inside)—she is a collaborator, a refusal, a goad, and a grace. And grace is of course all these problems and prompts.

For work to get deep it has to keep shaking down, shifting; it has to be full of holes, and moving back and forth. What remains is specific, valuable, raw, revealed, and different from the matter that has fallen away (the ousted grit is: recognizable, the ready-to-hand, archival logic, private property). A play is the process of losing a play, to sort out what the play has buried and tried to forget—certain flakes or grains of rare exception to planetary mass. Generally the effort of a sin to become elemental through an act of compression and so to transmute to something truer, more original than sin; crime as diamond, or indifferent gold reduced down from our always alloyed will. So Noh is generally a move from praxis to peace, an elegant elision of motive to arrive at what has happened and what always happens.

It is a form well suited to a consideration of suffering; where easier dramas look for understanding, explanation, or well-knotted and unknotted composition, Noh makes gigantic the moment of knowing the shifting, hole-y, vacating action of the event prior to reading-out or resolution; not-knot but string (theory). We too often write about perpetration as if murder, for example, were at home in personal story and could be explained in terms of cause and effect… this, without stopping amazed on (dwelling with, witnessing to) the overmastering reality of murder itself. We explain crime, and storm justice and peace, without allowing ourselves to be thoroughly, permanently changed by the terms. (Peace, for example, is an endlessly creative space, meaning: unresolved, forming; despair is gravity requiring perpetual, tireless negotiation—we have to pull away from its perfectly uncreative space, continuously; John Paul Lederach and Simone Weil.)

Rehearsal and rewriting are about losing what we’ve come in with… stilling; finding silence. We build value by subtracting. There are important meals in the Bible that don’t talk about the menu much, if at all. The sharings are notable for the space they make: room for the stranger. The welcome in the case of drama is not for the audience-as-stranger… The event of the play is the drawing back of a chair in each of us, on all sides of the experience, where we become hosts to strangeness… I make room for something not-me, in me.

About equality—the silences (the practical holes) in Noh are a universal language; the actors are working hard to prepare frame and honor it… audience members work hard too—sometimes so hard they fall asleep! A truism (or something I’ve been working hard to turning into a truism for years): in good Noh and bad Noh the audience naps; only in mediocre Noh does the audience stay awake. Silence/holes (Mac Wellman writes beautifully about holes) are demanding because you have to know yourself to find them—you need to turn to them in all honesty (a precision of identity) or else you bring a noisy and inefficient semblance to the occasion. This is why Noh likes the abstract and the mere.

“Abstract”—in the sense of non-representational (in writing terms, it’s not necessary to get people to talk like people or time to move like time—the people are people-ing and the present is happening… Abstract but not esoteric, as Theatre of Yugen founder Yuriko Doi says, indelibly). “Mere”—in the sense of exactly a stick or a door or a bucket, and not an item with a tricked up psychological biography (so not “that stick looks really real” or “that stick looks really beautiful,” but—“that’s a stick”).

Working with Jubilith and Noh is a trip to silence in a creative sense; freedom in form and a willful surrendering of will; deep co-thinking and co-making. It was with Jubilith and Theatre of Yugen that I first learned how to use a retreat to make work, meaningfully—we would, as a group, find a place outta town where we could leave aside any need to impress, rationalize, or otherwise evade who we were as makers, and so could yield to making with a kind of energy that gets badly sapped in the day-to-day. Any good retreat is in some sense a silent retreat. A Noh play, or the Noh-based fusions (even delirious misunderstandings) are kinds of silent retreats. 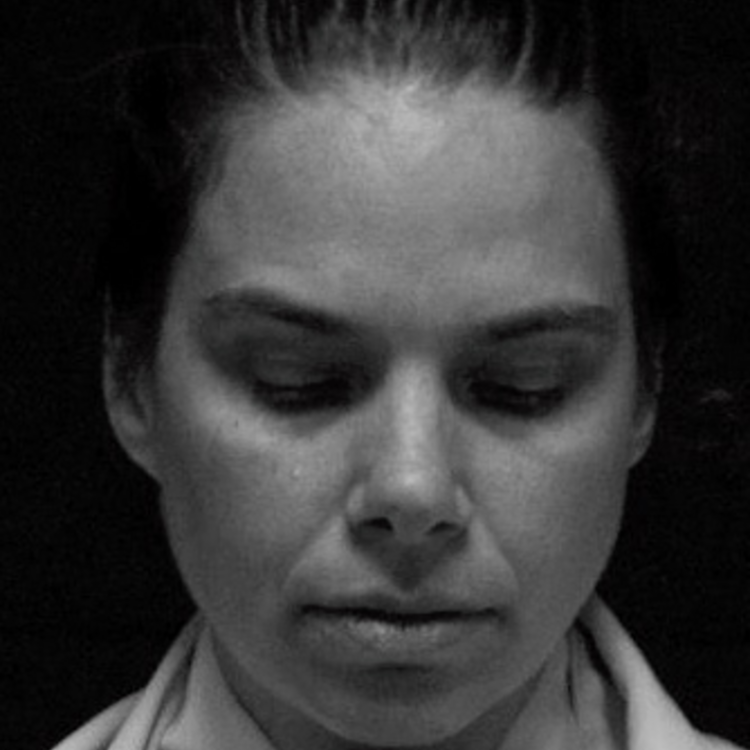 Jubilith
Moore
Thoughts from the curator

I agree with both of you. Although, fascinated by this post, I check out the Brown MFA playwriting home page and am now convinced Mr. Ehn is really a performance artist testing the limits of pretension. Seriously, go to the Brown website. Can you imaging a staff meeting where he presents the new text for the site... All the other teachers forced to pretend it's meaningful? I choose to believe he's pulling a long con on academia rather than think a guy this obviously smart actually takes this writing seriously. I do want to stress, though, that I found this essay/post wildly entertaining and am looking forward to next in the series.

Thanks always for your gentle wonder, Mr. Ehn. Reading your words encourages possibility.

I now know less about The Yugan Way than before I read this essay...