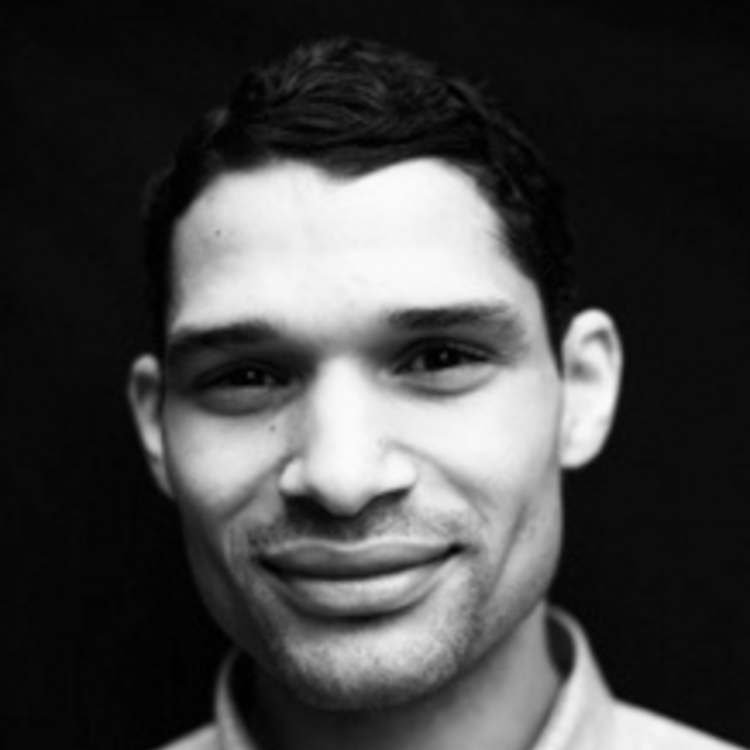 Many of us can attribute our path to the theater to a dynamic teacher in school: the teacher that inspired us or showed us a new side of ourselves. This series is a snapshot of today's high school theater educators across the country sharing about what they do and how and why they do this work. 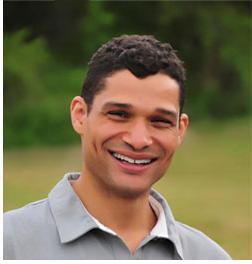 Together with a host of collaborative choreographers, designers, artists and musicians, New Mexico School for the Arts’ Dance and Visual Arts departments created a site-specific community-centered performance at The Santa Fe Railyard. Our goal with this work was to create art from a place of liberation while “unperforming” inaccurate oppressive historical perspectives of others and, in turn, of ourselves, all the while subverting notions of where dance and performance happen and what it means to be an audience member.

The Santa Fe Railyard was chosen as our performance site because of its history, its vast space (approximately 131,000 square feet) and because of its daily use by pedestrians and bicyclists and the presence of a semi-weekly farmer’s market. As artists, we were interested in looking back and asking questions about the effects of the railroad on our local cultures and communities. We named our work Rite of Way tipping our hats to transportation, accessibility, and privilege. We also wanted to pay tribute to the 100th anniversary of Stravinsky’s Le Sacre du Printemps (The Rite of Spring) and to disrupt exotic notions of Indigenous populations—one different from the historical work’s designers, who chose to tell a very particular story of an Indigenous community’s experience through braided dancers, who wore animal skins and lace-up shoes while performing animated hunched jumps with hyper-internally rotated legs.

As educators, our interests lay in providing the space for students to be leaders in their own processes of learning. We developed a site-specific dance curriculum and students were assigned weekly research projects to lead the development of inquiry.

Rite of Way‘s six-month investigative process began by researching 1880—the year the railroad lurched into Santa Fe. Immediately images were conjured of industry, transportation, class, race, and capitalism. Given our previous year’s site-specific dance work, which explored themes of memory and its repercussions, co-creating free outdoor evening performances with our school’s Visual Arts department was a perfect continuation of our ongoing research into using the arts as acts of social justice and community building.

As educators, our interests lay in providing the space for students to be leaders in their own processes of learning. We developed a site-specific dance curriculum and students were assigned weekly research projects to lead the development of inquiry. We took site walks, interviewed railroad experts, and offered historical perspectives on railroading and its effects on land and Indigenous populations.

Our task was then to turn research into movement. We looked to such choreographers as Bill T. Jones, Liz Lerman, and others whose dance-making processes are based in community-centered inquiry. Together we formed questions to further ground our research—what did the railroad bring to life in Santa Fe and what did it take away? And what are our communities’ stories about the effects of the railroad on people and on culture? We looked to our new performance space’s energetic, architectural, social, historical, and oppositional aspects to inform our grounding questions.

What follow are descriptions of sections created for Rite of Way.

Atchison, Topeka, and the Santa Fe
Set to Rosemary Clooney’s version of “On the Atchison, Topeka, and the Santa Fe” from the film The Harvey Girls (1946), we mimicked the film characters’ joy and excitement at the coming of the railroad (and, in turn, the subsequent well-organized exoticization of the Southwest and its people), as well as to possible feelings of fear and vulnerability that young women may have felt going to work for The Fred Harvey Company in the late nineteenth century. This section was ridden with irony. The music’s majesty—“Here she comes!”—was juxtaposed with a female dancer pulling her body along The Railyard’s inlaid eroded tracks.

Buffalo Homage
This section paid reverence to the millions of bison murdered as a planned genocidal act against Indigenous populations across North America. A visual arts student created bison hides and accompanying trophy heads (made from faux fur, paint, wire and paper mâché) and placed original stenciled poetry (one read “I WAS MOVED BY SALVATION AND DRAWN TO SLAUGHTER” on their inside skins as part of The Railyard’s Water Tower installation. We placed twenty five dancers against an adjacent wall on which were projected late nineteenth century archival film and images of New Mexico landscapes (also created by Visual Arts students). Dancers performed curving movements inspired by the bison and scaled the wall turning the herding horizontal plane into a clambering vertical one.

Waterfall
We included community members’ stories about the railroad in the performance. Frank Lucero, a former railroad worker, spoke about experiencing a traumatic event while working for the railroad company:

I went to work on the railroad in 1977...It’s been like, uh, it’s been at least 12, maybe 15 years that it happened, and to talk about it right now, it’s like it happened yesterday...it’s just, that’s how it affected me to see that man....the look on his face and everything...it affects me. Three days of counseling I don’t think is enough...that they give you. I don’t know. I don’t know how you heal. How does anybody heal from any trauma like that? It changes you...it changes you.

A question we often ask in our department is, while standing in a place of liberation, how, as artists, do we turn trauma into healing? Frank’s interview thus spurred the design and creation of a 10 x 14 feet waterfall meant as an offering of remembrance and healing toward communal liberation. The choreography was created during an onsite rehearsal when we asked dancers to improvise movements based on the words “healing,” “cleansing,” and “sustainment.”

Through this site-specific dance and visual arts presentation, we engaged 450 audience members, we involved numerous community-based organizations, we acquired and donated 1,000 pounds of food and we placed our students at the center of this inquiry-based process. We found that students took responsibility for their work because they led the research of this project. In changing our relationship to each other by reimagining public space, we looked to the past to create a new relationship with the spaces we encompass and embody together. 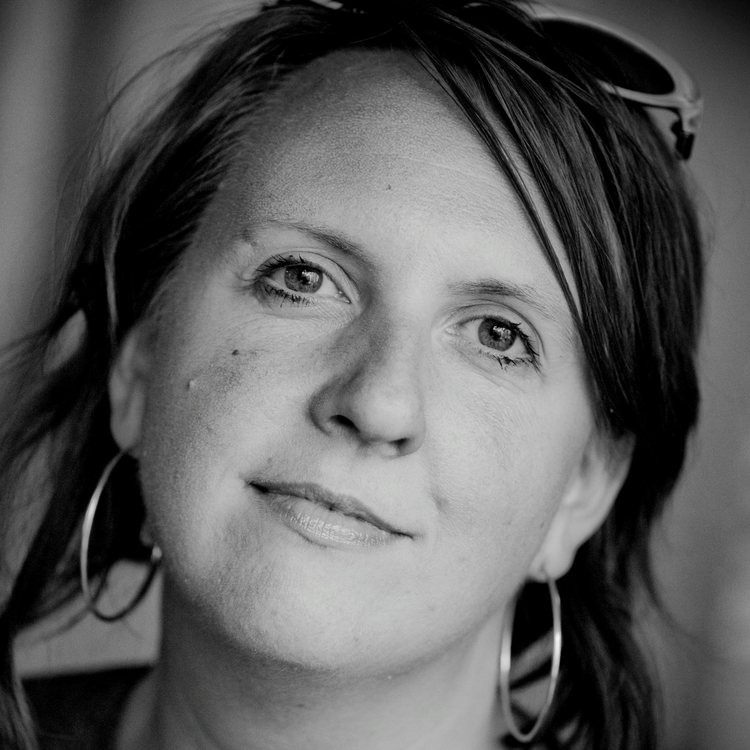 Wyckham
Avery
Thoughts from the curator

A snapshot of today's high school theatre educators across the country sharing about what they do and how and why they do this work.