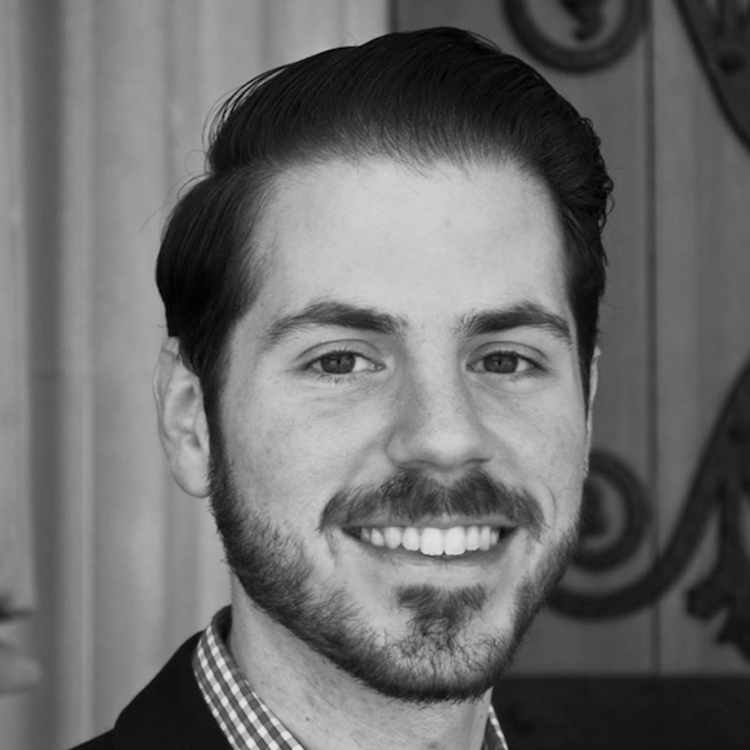 Someday, I want to establish my own arts not-for-profit, and help to propel the arts and culture forward in American society. Moreover, I want to create an organization that creates socially responsible content for a particular community. It’s not unreasonable for one to roll their eyes when they see these types of phrases uttered by artists and arts administrators alike. Indeed, in today’s artistic world, we constantly encounter those talking about “socially responsible theatre,” “theatre for social change,” and “artivism.” These themes signify an understanding of theatre’s social potential and a desire to use theatre as a tool to influence public attitudes on specific social issues, questions, and policies. More often than not, however, theatremakers diverge on how to create work with this type of impact. During my senior year of college, I was fortunately caught directly between opposing lines of thought during a theatrical capstone project, forcing me to understand the nuances on this increasingly popular topic.

When my final semester began, I was incredibly excited to work on a project that delivered me the opportunity to work with a local resident—let’s call him George—who was creating his own not-for-profit theatre within our small city. He moved to the area only a few years ago, but was buoyed by his past projects, including his launch of a similar theatre company with colleagues in a nearby city. This time, however, he sought to begin his new venture as a one-man operation, serving as the company’s Managing and Artistic Director. I was excited to assist with George’s company because he designed a particular model for his seasons that seemed thematically and intellectually compelling. Above all, I believed his seasonal model demonstrated a true commitment to generating socially responsible theatre.

One must tap into the heartbeat of their community. Listen to fellow theatremakers. Listen to community members.

George routinely assured us that the company was socially responsible. He claimed that he sought to reconcile contrasting identities within our city by curating seasons of diverse artists and themes, and thereby illuminating the common humanity we all share. At first, my eyes twinkled at the idea of this unifying concept. Yet over the course of the semester, my project partner and I looked to flex the entrepreneurial theories and skills we gained in the classroom, and validate the market need for this product design. We discovered that socially responsible theatre goes beyond a façade of diversity and an ambition for unification. Instead, when we implemented on-the-ground surveying, we received a handful of comments and questions from long-time, well respected, local residents—many of whom were people of color and/or within a younger demographic—who pointed us in another direction:

As we continued these interviews and spoke with theatre mentors at our university, I slowly came to realize the true social responsibility of an arts organization: to be intimately in touch with the needs and dynamics of our racially, ethnically, sexually, and socioeconomically diverse community. Above all, the experience made me—a white, cisgender, gay man—come face to face with the true social responsibility of a not-for-profit theatre company within a small to mid-size city, and the steps that many of our nation’s theatre makers and theatre administrators must make to fulfill this promise.

First, one must tap into the heartbeat of their community. Listen to fellow theatremakers. Listen to community members. Listen to the city’s history. Many interviewees warned against being a “theatrical carpetbagger,” and implementing a particular artistic vision in a new area without establishing accountability to other artists and leaders within our city. This oversight not only prevents one from creating theatre that speaks to the community’s conscience, but also builds up resentment among local theatremakers who could be potential collaborators. Yes—we will inevitably migrate throughout our careers, and if we wish to begin our own arts organizations, we will likely be a “carpetbagger” at some point in our lives. But this status is by no means insurmountable, and one can easily establish roots within a community foreign to them. All it takes is deep motivation to listen and collaborate with artists and non-artists throughout the city; to understand its social forces at play, its unheard voices, its nuanced history, its artistic potential, its heartbeat, and its soul.

Arts organizations and theatre companies that attempt to homogenize everyone—rather than attempting to challenge beliefs and explore individual experiences and specific unheard voices—only perpetuate divides, not solve them.

During the semester, I spoke with one local resident, a theatre director who had done just that. She moved to our city only four months ago, with few deep connections and only her educational merits and artistic skills to show for. Yet over the course of just four months, she was able to establish strong relationships with artists and community leaders throughout the city, and now runs a deeply respected Instagram account featuring photography across the community.

Second, and most importantly, my conversations with local theatremakers and theatregoers illustrates how an artistic vision for socially responsible theatre must avoid homogenization. Art should not simply be digestible to all, or a tool for coalescing disparate groups around the commonality of the human experience. Indeed, this is a hopeful but ultimately colorblind (and gender-blind, and religion-blind, etc.) perspective that overlooks the major issues and divides within a community. Arts organizations and theatre companies that attempt to homogenize everyone—rather than attempting to challenge beliefs and explore individual experiences and specific unheard voices—only perpetuate divides, not solve them.

While founding your own arts organization should be fueled by some sort of insular artistic vision to create excruciatingly beautiful work, it should simultaneously be a selfless act, committed to reinvigorating the social fabric of a community. A theatre company should be oriented to both the arts and society, committed to opportunities like grappling with issues and voices of marginalized people, funding and developing local artists, or developing playwrights through commissioned pieces.

During our last meeting, I tried to convey my findings to George. While he insisted on keeping his course and while I failed to impact his organization, my capstone experience provided me with valuable tools and lessons as I begin my career in arts administration. I have confronted how frequently the arts and social responsibility intersect. The stakes of introducing a new arts venture into a community are high. It’s not just about money, it’s not just about art. It’s about people, and how that organization can change their lives. I can only hope to have the opportunity to put these lessons to use in my future.

Socially responsible theatre is such a big part of theatre. In theatre we're constantly told that the stories we tell are important and hence make a difference. So to be socially responsible and make a difference with them doesn't seem to the largest leap. But I do understand what you're saying about having to understand the community you're working in and with before you leap in and try to showcase the diversity within. When it comes to challenging your audience when has to keep in mind there is a difference between challenging and being offensive. I have seen theatre pieces that often for the sake of being a modern take with funny social commentary, forget that the audience may not find what they are saying or changing funny.

Being socially aware and picking pieces of theatre that can create conversation and then facilitating those conversations between different viewpoints is really important and would really help people actually understand other people's experiences.

Thank you for this article, Andrew. This is actually a topic that hits fairly close to home, and really couldn't have come at a better time. Though I do have a few questions for you, if you'd be willing to answer them:

1) How can companies best relate to their community, especially othered groups within said community, without pandering? Should outreach come most from performances or volunteerism?

2) In what ways may theatre companies avoid homogenization? From the article, I was understanding that companies should be avoiding the comfort of their audiences when building seasons. By this do you mean to say every performance should speak to a different community and/or belief system, or simply that questions and growth come before entertainment?

3) What direction did "George" inevitably go in with their company? Was the model complimentary to any of your stated beliefs, or did it continue in a different (but still positively impacting) direction?

I know this seems like a lot, but I'm always desperate to have this conversation with others!