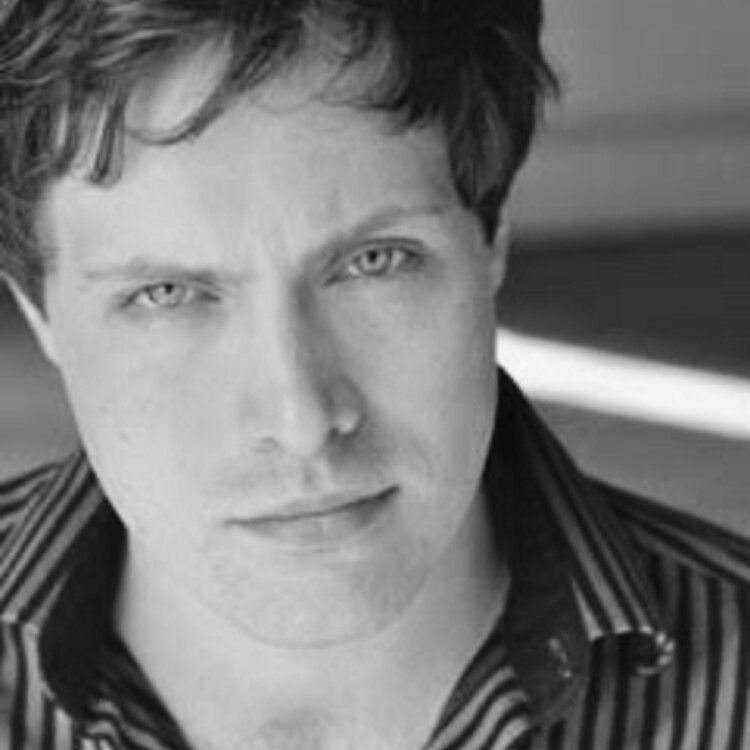 Finding Purpose in the Pause

Change can be scary, which is why we’re always hoping others will do it.

As this year’s Kenyon Playwright’s Conference approaches, we are entering a familiar mode of revision. Along with standard, year-to-year logistics, this summer brings a new partnership with the Kenyon Review and its already impressive roster of writing workshops. The larger program offers several week-long sessions on everything from fiction to poetry to nature writing to translation, and, at first, I worried we might get lost in the mix. Much to my relief, the shift has been seamless. But even as the pieces click, the butterflies are emerging.

Will the changes pay off? Are we forgetting something? What will I wear?

The headlines remain: three commissions through three partner theatres (this year: The Royal Court, The Alley, and Second Stage); master classes led by the commissioned playwrights (this year: Lauren Yee, Claire Keichel, and Rose Lewenstein); and dozens of participants from around the world, attending daily seminars (led by the theatres’ lit managers and our resident faculty), nightly “Open Barns,” a chance to hear their work and receive feedback, and optional tutorials with experienced directors.

But the devil’s in the details, and there’s no shortage of those. So, five years in, we’re taking stock of what we’ve learned, hoping to earn another five.

We’ve learned that less is more.
Early on, we padded our program with panels on Film and Television and the workings of literary offices, thinking this bit of breadth might excite. But in their post-mortems, our writers made it clear that what they craved was depth. Full immersion: to talk plays; to read plays; to write plays. The play was, indeed, the thing. It’s not that they weren’t looking for opportunity. It’s that their enthusiasms were fueled not by the market but by an undiluted desire for the kind of communion that is unique to the work and world of theatre.

Not only was the padding misdirected, it was superfluous. The writers just wanted some time and a place.

Kenyon is a remote, hilltop campus in the heart of central Ohio, surrounded by cornfields, and an hour from the nearest anything…or so it can seem to those of us who reside here year ‘round. It’s easy to reckon that those used to a bit more buzz might get antsy with too much free time. But for one week a year, I see this campus through the eyes of our visitors, unclouded by the sediment of my everyday, and I am reminded of how much I take this place for granted. Yes, it’s the grand old buildings and, yes, it’s the trees and the river and the deer and the fireflies, but, more, it’s the overall life-force—a steadfast liberal arts spirit of inquiry and discovery, of exploration and encouragement, that argues for the kinds of pursuits that mark a day well-spent and a life well-lived.

We’ve learned there’s a desire to learn.
Seneca, the Roman playwright and early advocate for the liberal arts, wrote that the aim of a liberal education is, indeed, liberation. Centuries later, this was a founding precept of The Enlightenment: self-definition; the idea that one’s path could and should be chosen and not predetermined by circumstance—family vocation, social stock, genetics, etc—and that the unshackled individual is the stuff of progress.

This is The Kenyon Playwrights Conference; we take that liberal arts stuff seriously. In addition to teaching at the College, our artistic director Wendy MacLeod and I are both Kenyon grads; we know first-hand the infinite worth of a broad, interdisciplinary education that recovers the lessons of the past and applies them to the problems of the present. And, more and more, we’re seeing the benefit in bringing some of these core values into each summer…especially as organizing principles for the daily seminars.

At first, I wasn’t sure how much actual instruction our writers would want. After all, these aren’t the undergrads I’m used to. In addition to the many writers, actors, directors, and producers that attend, we have lawyers and doctors and nurses and real estate agents and journalists and teachers. They are wives and husbands and mothers and fathers and caretakers. They have mortgages and student loans and car notes and medical bills. Many are using their precious vacation days to be with us. Maybe, we thought, they just want a platform for their work.

With that in mind, we originally devised the seminars as little more than opportunities for the sharing of works-in-progress. After the first couple of years, however, the feedback revealed a deep appreciation for the more fundamental and indispensable lessons that would, inevitably, punctuate the conversations. Some had never been exposed to these rudiments, and even the most experienced seemed grateful for the reminders.

So, while sharing work and sharing notes are still significant parts of the playbook, we have endeavored to build the mornings on the cornerstones of dramatic structure: Beginnings, Middles, Ends, for example, or, one year, Aristotle’s Six Elements; this year, we’re tackling the specific demands of genre. In the belief that tradition inspires innovation, we focus on the questions that all playwrights have in common, hoping they might embolden our playwrights to find their own unique solutions.

And the maxim is true: “If you want to learn something, teach it.” I am rarely more productive than in the week following the conference.

We’ve learned to let go.
Two summers ago, on the first morning of the Conference, while prepping my opening remarks, I learned that a gunman in Orlando, Florida had killed forty-nine people. My heart was numb, and, in front of an equally stunned crowd, my mind was galloping: How am I gonna do this? Do I stick to the plan? Do I back off and let the group negotiate the way? But I needn’t have worried. Yes, there was a palpable grief, but the prevailing sensation was one of vitality. That morning, perhaps more than any other, the atmosphere and conversations therein were electric with shared purpose, a conviction that echoed Toni Morrison’s claim that a moment of tragedy is “precisely the time when artists go to work.”

Four writers met at that Conference and went on to collaborate on The Pulse Project, a series of monologues inspired by the victims and survivors of the shooting.

We modify so things won’t get stale for those who return year-after-year. But even as I stress over timetables, it’s helpful to remind myself of what we’ve learned—like a Pinter play, there’s meaning in the pauses.

In that week of restored idealism, surrounded by people of shared artistic passion and priority—true peers—I feel my anxieties resolve into a profound gratitude for the opportunity to be part of something much bigger than myself.

Whether it’s on walks to workshops, during meals in the dining hall, or over beers at the bar at day’s end, it’s the unscheduled, unmanaged, unpredictable exchanges—of ideas, of knowledge, of life stories—that can be so edifying and so beautiful.

Last summer, I met a woman who had spent the better part of her life engaged in a single line of work…and not happily. She told me that only recently had she marshalled the nerve to write and that, in her time at Kenyon, out from under from the quotidian crush, she was finally free to be herself.

I know how incredibly lucky many of us are to make a living as working and teaching artists, when the most pressing thing on a to-do list might be “Re-read Uncle Vanya.” But in the weeks before KPC, as May creeps in, as ungraded exams and tiresome administrative reports drown my desk, the ever-changing minutiae of the impending Conference begins to weigh on me. In those moments, I, too, need a pause. What I’ve learned is that the Conference, itself, is the pause. In that week of restored idealism, surrounded by people of shared artistic passion and priority—true peers—I feel my anxieties resolve into a profound gratitude for the opportunity to be part of something much bigger than myself.

At the end of the week, as participants surrender keys and put bags on buses, I can’t help but feel a little sad. I feel that, with the end of each Conference, something is lost.

I look forward to finding it again this summer.

I am deeply grateful to Kenyon (the late, great Tom Turgeon and Harlene
Marley, and the ever fantastic Wendy MacLeod) for instilling the
foundational elements and detailed understanding of play mechanics and
what makes them work in me as an undergrad. Very glad that the Kenyon
Playwrights' Conference continues the journey with adult playwrights!
Kenyon is a very special place because there is a rare, shared understanding
that depth is everything; knowledge must be explored, tested, debated,
and continually reexamined. So impressed
with the people who make that kind of learning not only possible, but
who create a space, a pause, for that to happen. I continue
to marvel at the depth of learning I was so fortunate to receive at
Kenyon. I credit Kenyon with giving me the knowledge to be a professional playwright and director, which has kept me working in the theatre now for 25 years. Thank you.