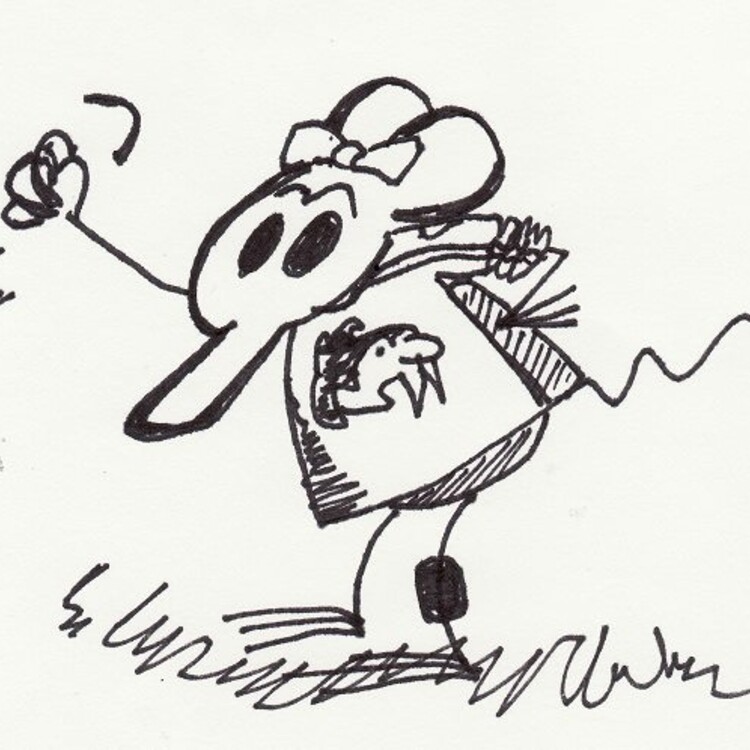 The First Cut is the Hardest

Transforming a One Act to a Ten-Minute Play

It was done, or so I thought. After taking a running start at a three-act play that turned out to be a fragment for the “revisit later” file, I sat down and wrote the first draft of a one-act comedy. Thrilled that I’d taken something from “at rise” to “curtain,” I sent it to the Mentor at Behemoth Playwrights’ Incubation Box. Soon after, he got the email and called me. “Do you think it’s the best thing you’ve written so far?”

So far? “So far” is relative where my writing for the theatre is concerned. As an undergraduate theatre major thirty years ago, I churned out three to five plays a year. In the intervening decades, most of my writing has been for completely different audiences including social science academics, sports fans, and clinicians wanting an extra set of eyes on their patients.

He asked, “Are you ready for some competition?” Was I ready to let someone other than the Mentor see my work? The Mentor rattled off three likely places and I looked up contests online. They had the same rule in almost identical writing: “We start counting after the title page and the character/set/props description. If there are more than ten pages, we toss it.”

Wow. I wondered, “Are they firm on that?” The Mentor sighed, “This is perfect for a ten-minute play competition, but you’re going to have to be ruthless about cutting it down.” I told him I’d give it some thought. My baby weighed in at a hefty seventeen pages, what could I possibly cut?

Why write a ten-minute play? The easy answer would be the prospects of recognition, production, and prize money. That would have been my answer at the beginning.

I spent an entire day reading and rereading a printout of the play. I even played Grown-up Editor and got out my colored pencils. Everything I underlined still looked like a keeper. It made my chest hurt. Then it hit me: I didn’t have to suffer alone. Even though the luxury of a salon of my peers was not in reach, there was still the World Wide Web and all of my invisible friends in the online playwrights’ group. I would ask them!

I asked, “Is the ten-page rule really a hard and fast thing?” The response was mixed. Some members thought the page number was an unnecessary stricture that rendered the contest a waste of their time. Others explained that it was a great rubric for determining an artist’s willingness to work with other parts of his or her creative community.

One playwright messaged me:

“I know it seems crazy to turn away a script based on page count. Trust me. It’s not. I’ve judged a few of these contests in the past. We may have turned away the next Caryl Churchill or Tony Kushner, but I’m sure they found their niche somewhere else. Cutting an already short play is daunting. Try it at least once. You’ll be surprised what you learn about your work.”

I went back to my Word document and cut a sequence that felt fatty. Eventually I was down from seventeen pages to twelve. After a break, I almost read my script, decided against it, took a deep breath, hit the save button, and walked away.

The next day I opened the play and read it. It was…good. It was tighter and it moved, but I cut more. It was a svelte nine and a half pages. Promising myself to make a sacrifice to the Theatre gods as soon as I found an Aztec tecpatl, and someone who inspired enough ire to deserve it, I saved it to a flash drive. Next stop, the place where “office” is a verb.

I plugged the drive into the copy meter. The cover letter was great. The title page and the description of the characters, et cetera made me look like a real writer. Then I looked at the page count of the play file. Eleven pages. Eleven (expletive deleted by the author) pages! How? How did nine and a half pages stretch into eleven? Did my play slip away and eat a family pack of tacos when I wasn’t looking?

Panicked, I went home and plugged the drive into my computer. It turned out my older version of Word got together with the 2015 edition and made two more pages. I cried, I got a new version of Word, and put my fat little play on a diet.

Arrrrgh! Well. Yes, I did. In fact, I liked it more than the original version that seemed to lope-walk to its conclusion. Now it did a John Cleese silly walk to the end. “I’m better than good with it,” I answered. “What I need to know is what you think.” He wrote, “Send it on; it’s ready.”

Why write a ten-minute play? The easy answer would be the prospects of recognition, production, and prize money. That would have been my answer at the beginning. What I gained from the experience was a deeper respect for the creative challenge it offered and a greater appreciation for the perimeters companies have to consider when choosing scripts. The irony is I’ve read hundreds of pages of texts on playwriting, and yet all it took was creating ten pages to gain so much real life insight into my craft.