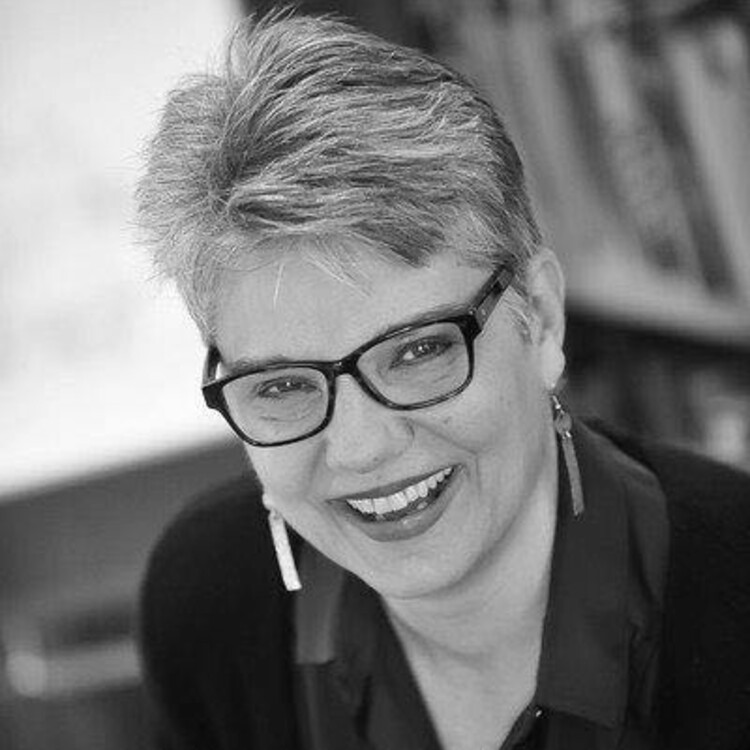 Gathering Audiences Around Our Hoosier Campfire

As a field, we talk frequently about the results of season planning, but we rarely are given the opportunity to examine the myriad decisions season programmers need to make. Transparency about this demanding and sometimes exasperating process could be helpful to the relationship between artists and theater organizations as well as a fascinating read for all of us who enjoy performance. Find the rest of the series here.

The Indiana Repertory Theatre (IRT) is the only LORT theatre in its state. I asked longtime Artistic Director Janet Allen to write about season planning for a broad constituency of adults and children. – Fran Kumin

I’m celebrating my twentieth year as Artistic Director this year—you’d think that I’d have this season planning thing down cold. Not so much! In fact, there are ways in which is gets harder every year—certainly from the perspective of how many great new writers and plays are surfacing in the market each year, there is a veritable embarrassment of riches in what’s programmable. So that’s what I always try to remember, when I’m desperately trying to cram bigger plays into a budget at the eleventh hour—there are lots of great plays out there! Returning to that moment of gratitude is always important through the sleepless nights leading up to final decisions.

At IRT, we are playing to a very diverse demographic—we program for people ages three to one hundred and three, for people who are theatre aesthetes, for people with no exposure to theatre, for sophisticated world travelers, for people who have never travelled outside the midwest, and for a racial mix that is constantly evolving and changing. And while the founders of the IRT envisioned it as a principally adult-serving theatre, forty-four years later it’s only barely that: 40 percent of our audience is under eighteen and we are deliriously proud of that. But making work for, with, and alongside that demographic hands us some interesting programmatic challenges, because two of our nine productions are selected specifically for young audiences with tie-ins to curriculum—one for three- to eight-year-olds, and one for junior high/high school kids). We play a critical role as powerful interventions to the woefully decreasing presence of arts in our schools.

…from the perspective of how many great new writers and plays are surfacing in the market each year, there is a veritable embarrassment of riches in what’s programmable.

Generally, another three productions in our season we select as “crossover pieces” that can play to student matinees and to adults and families in public performances, thus serving all age brackets of our audience. This work tends to be pretty heavy on literary adaptations and classics, which work well for curriculum linkage, and also attract adults to an art form that is still considered rather rarified. We are also the only professional producers of Shakespeare during the school year, offering schools from all over the state the opportunity to support their curriculum with our productions, a responsibility we take seriously, producing Shakespeare frequently.

And yes, we still produce A Christmas Carol every year—why? It’s still the best gateway drug we have, drawing new people to the theatre every year. The IRT’s second artistic director, my mentor, Tom Haas, was fond of saying that making theatre was still a lot like drawing people around a campfire simply to hear a good story in company—that image resonates for me frequently as we consider which stories to spin around our Hoosier campfire.

The other three productions we select from new or the newly-discovered plays for our adult audience. With these, we can focus entirely on our adult demographic, although it is very broad in tastes and age as well. We have a strategic commitment to produce new work, and we happily have one of the longest playwright-in-residence relationships on record with James Still, now in his eighteenth year as IRT’s playwright-in-residence. We produce a play of James’ virtually every year; some we’ve commissioned and some commissioned by others. Most of the commissions we’ve made to him have been for plays for our Indiana Series, in which we have created fourteen plays by four playwrights that speak to the experience of living in the heartland, dramatizing important historic moments in our state’s history in order to consider our future or adapting pieces of literature created by Hoosiers. We’ve dramatized some heartbreaking cultural moments in these works: the clash between white settlers and the Lenape tribe which resulted in Indiana’s Trail of Tears, the Marion lynchings in 1930, the loss of family farms to agribusiness. These plays have stirred lasting and deeply emotional conversations in our community and invite community ownership of these new plays.

Diversity is also deeply embedded in our season programming conversations and decisions. I’ve already expanded on how diversity of age factors hugely into our decision-making, but we also focus on race and gender across our age continuum. While we often think of the gender focus in terms of story vantage point and voicing, we also consider it in terms of actor numbers. We serve a larger female audience than male—women in our market are the principal buyers. We are also a female-led organization: IRT has had twenty-five years of female artistic directorship—I followed the sublime Libby Appel—and thirty years of female associate artistic directors. We instinctively gravitate to plays that explore women’s stories. And this season alone, more than a third of our programming is focused on minority storytelling. I struggle, however, with diversifying our diversity focus beyond our ongoing and vigorous conversation with our African American community; with growing Asian and Latino populations in our community, and some great plays coming from those cultural voices, I’d like to listen less to the ticket data streams and take more dives into plays that would openly invite some of those smaller community segments.

We also attempt to place at least one co-production in each season. If there are two, we have to originate at least one. We do this entirely to save money, so the co-producing theatres have to be trusted, known partners. Our co-producing partners make little sense geographically, but a lot of sense in terms of trusted relationships.

While the process I’ve outlined here may sound rather formulaic, our season selection process is pretty messy and involves a lot of people—our associate artistic director Courtney Sale and dramaturg Richard Roberts are always on the front lines with me, procuring, reading, commenting, arguing. Our playwright-in-residence James Still is out there scouting, scouring, promoting, creating. Our managing director, marketing director, director of education, general manager, and production manager are spinning scenarios as we crank out possible bills. And throw into the mix a co-production or two, and the schedules of the artists we want to work with, and the planning gets pretty crazy! On subscription or off subscription? On the mainstage or the upperstage? What community partnerships can we make with various productions? These are some of the many conversations that go into curating IRT’s campfire gatherings each year. 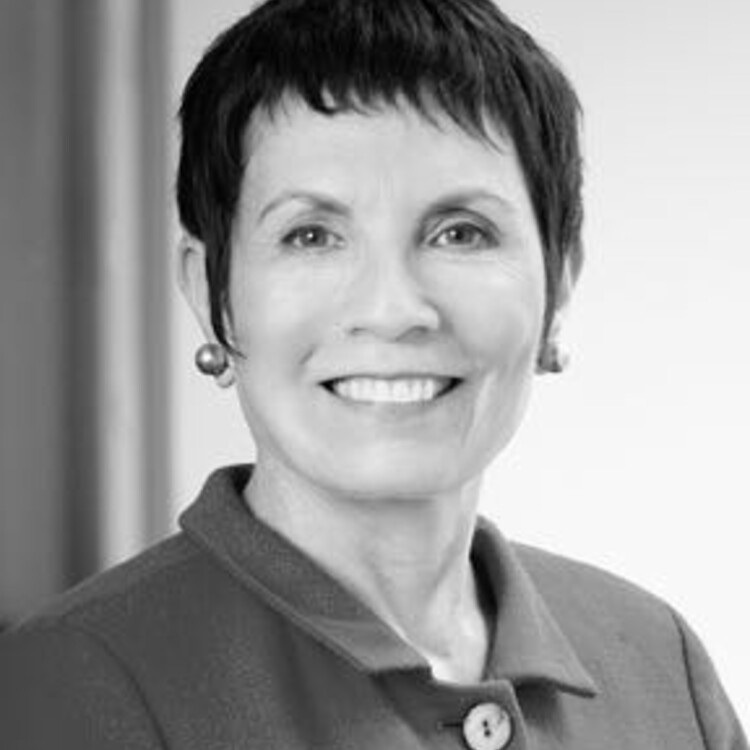 Fran
Kumin
Thoughts from the curator

As a field, we talk frequently about the results of season planning, but we rarely are given the opportunity to examine the myriad decisions season programmers need to make. Transparency about this demanding and sometimes exasperating process could be helpful to the relationship between artists and theater organizations as well as a fascinating read for all of us who enjoy performance.