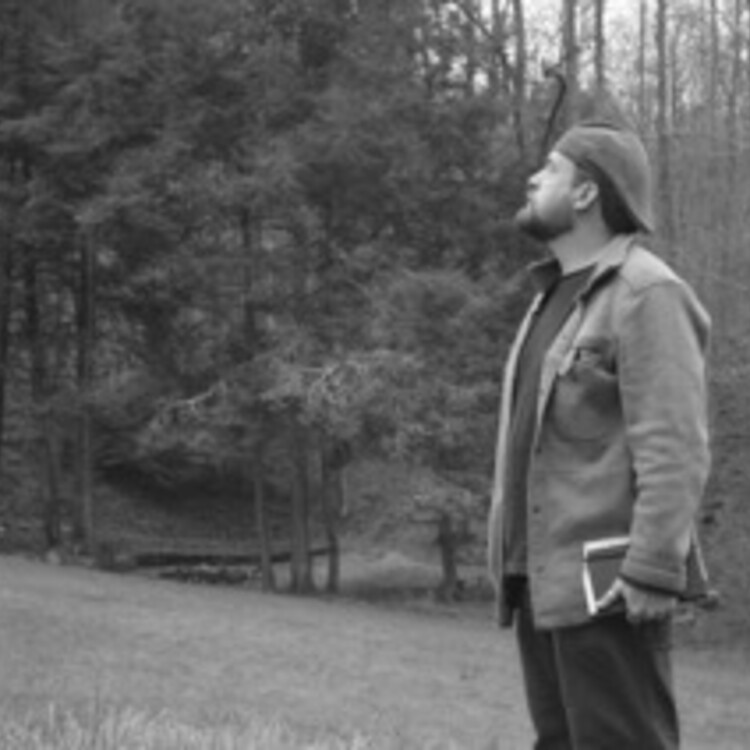 A grassroots theatre movement has been growing in Eastern Kentucky for nearly two decades, grounded by multi-year community story projects in at least five different Appalachian communities. Community story projects, or “community performance,” as discussed by Community Performance International founder and director Dr. Richard Owen Geer, refer to the work of building theatre by, with, and for people in a particular place or tradition that helps to reframe a larger community narrative. In Spider Speculations, playwright Jo Carson discusses this reframing of community story as an opportunity for deep healing.

To support this movement, the Hurricane Gap Community Theater Institute held its second annual gathering 17-19 November 2017 at the Pine Mountain Settlement School in Harlan County, Kentucky. This gathering brought together practitioners from throughout Appalachia and beyond working in community-engaged performance, not-for-profit theatre, and other non-traditional theatre practices.

In order for underserved communities to reclaim control of their narratives, they need to be fully witnessed for their strengths, challenges, and possibilities.

Here in Eastern Kentucky, the Hurricane Gap Community Theater Institute builds from this legacy of reframing community stories in order to support and advance theatre as a democratic, participatory art in these mountains with a history of isolationism and misrepresentation. This work is especially timely as we look toward modes of creativity and cross-generational dialogue to help vision forward what the region could become as part of the Just Transition movement, and away from a coal-based economy. In order for underserved communities to reclaim control of their narratives, they need to be fully witnessed for their strengths, challenges, and possibilities. At Hurricane Gap, we provide a space for community members to further develop their storytelling skills, engage in cultural organizing, and create a theatre practice that holds space for witnessing and deep-healing to occur.

The Institute was programmed and produced by Bob Martin of Clear Creek Creative, a theatre practitioner who builds original stories surrounding issues facing local communities; Mark W. Kidd of Handbarrow, a civic participation design group using art to work with local governments, community centers and organizations, farmers markets and small agricultural producers; and Alexia Ault and Robert Gipe of Harlan County’s Higher Ground, the multi-faceted community story and art project based out of Southeast Community And Technical College’s Appalachian Studies program. Hurricane Gap is named after a natural pass through Pine Mountain between Cumberland and Cowan Creek—the two host communities of the original 2016 Institute, each sharing their own community story projects as part of the experience.

At Hurricane Gap, participants are given space to share performance etudes, works in progress, and project ideas for creative connectivity and critique. Curated “extended work shares” allow for the group to collectively experience a journey within an extended practice or form.

Jerry Stropnicky of Bloomsburg Theatre Ensemble led “Directing Community Story Plays,” an extended work share session in which participants tracked how we all came to this work and whose shoulders we’ve stood on to get here. Participants were invited to call in elders who have framed this work for decades, such as John O’Neal of Free Southern Theater and Junebug Productions, Linda Paris-Bailey of Carpetbag Theater, Jan Cohen-Cruz, Robert Gard and Augusto Boal to name a few. This allowed for community practitioners to see how they are connected to a lineage of community-engaged theatre artists spanning time and place.

Amy Brooks of Roadside Theater led “Dramaturgy in Appalachia,” lifting up a distinct set of dramaturgical tools that have developed over decades of community-engaged theatre and culture work in the region by Roadside Theater, Carpetbag Theater, and many others. This work is now also being carried on by Kentucky-based community story projects like Higher Ground in Harlan, Homesong in Owsley County, and Monkey Dumplins in Clay County—and other folks sharing their work at Hurricane Gap.

Hurricane Gap Community Theater Institute is responding to a need for people to share their stories and be witnessed as a means of community survival.

Appalachia is just one among numerous rural places across the country where communities have turned to theatre to share and re-write their stories as a strategy to rebuild and re-envision their communities. Swamp Gravy explores racial and class divides, dwindling population, and changing economic circumstances in Colquitt, Georgia; and Headwaters: Didja Hear? in Sautee Nacoochee, Georgia shares stories of what people in that community stand up for and believe in the face of bigotry and protests against a gay-straight alliance at a local school. In Higher Ground a cross-generational cast of up to seventy community members have regularly produced original plays for well over a decade looking at issues ranging from the opioid crisis, out-migration, sex education, and community grief.

Each of these community story projects, which Jo Carson wrote for or collaborated with at some point, shares attributes with other similar place-based theatre work across the country. Perhaps these projects are a mirroring of the early twentieth century’s non-commercial “Little Theater” movement, where artists found new theatre spaces and practices to explore social issues. We also see this somewhat reflected in a surge of Applied Theatre scholarship across academia, spanning from CUNY’s School of Professional Studies Master’s in Applied Theatre—the first of its kind in the US—to Virginia Tech’s MFA in Directing and Public Dialogue.

As with the Little Theater Movement and the Applied Theater wave rippling across academia, the Hurricane Gap Community Theater Institute is responding to a need for people to share their stories and be witnessed as a means of community survival. In Appalachia, where culture is strong but theatre is not always accessible, providing access to the tools of reframing community narrative and healing through stories is a creative and collaborative way to radically manifest the future we want for our communities.

Thank you for this wonderful piece and for the work that inspired it. The artistic vision (and the listening at the heart of it) resonate deeply. It's also inspiring how you honor both the elders of this work and those who are imagining what will come next. Congrats!

Wonderfully powerful account of work that is both timely and deep—catalyzing cultural resilience in oft overlooked places and people of amazing character. Thank you Bob and all who are leading this charge and for sharing your work.

Wonderful recognition of a truly meaningful movement. Essential cultural work NOW, flowing from the work of those who came BEFORE. Shout-out to Clear Creek Creative, Handbarrow, Carpetbag, Jerry Stropnicky, John O'Neal, Jan Cohen-Cruz, Robert Gipe, Roadside, The Road Company, Jo Carson, the Federal Theatre Project, the Little Theatre movement, and all those who've made grass roots theatre over the years.

Agreed Laurie, we move forward ahead together from the work of those that came before--additional shout outs to Bloomsburg Theatere Ensemble, Alternate ROOTS and Network of Ensemble Theaters (NET)!!

To connect with the Hurricane Gap Community Theater Institute, contact Bob Martin via bobbyb@clearcreekcreative.net or find more information about past participants as well theatre artists and community members who are in, from, or otherwise interested in the theatre arts in Central Appalachia via the Hurricane Gap Institute Facebook group coordinated by Handbarrow.