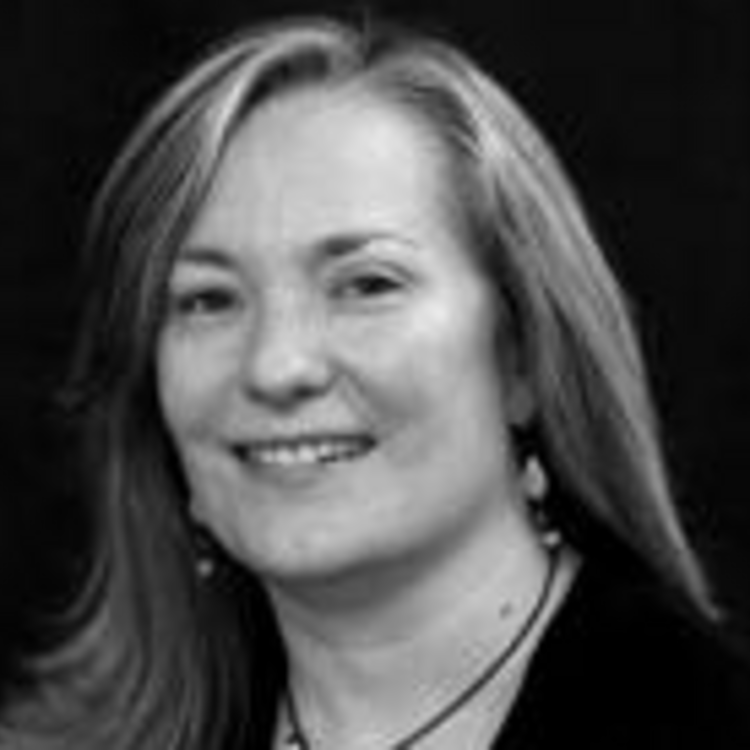 Guns Onstage are a Model for Guns Offstage

Guns have a place onstage and in the movies without a doubt; however, the performance industry strictly regulates firearms.

If we told artists they could not have guns onstage or in movies, they would be furious at such an egregious suppression of the freedom of speech and expression. Imagine Annie Get Your Gun without guns. How would Annie come to the realization, “You Can’t Get a Man With a Gun,” as she sings in Act I? In Chicago, Roxie Hart can’t reinvent her story if she can’t show how “We Both Reached for the Gun.” Playwrights as diverse as Henrik Ibsen, Arthur Miller, and Suzan-Lori Parks all include guns onstage. Guns have a place onstage and in the movies without a doubt; however, the performance industry strictly regulates firearms.

To move from onstage freedom of expression to offstage second amendment rights, we might consider how performance practitioners handle guns. They have found a balance between the right to have a gun present and the right to be safe from the violence that guns are intended to inflict.

The performance unions—Actor’s Equity Association (AEA) and Contract Services Administration Trust Fund (CSATF, which administers a range of programs for film and television unions)—ensure everyone’s safety when guns are present. The guidelines from the two organizations are essentially the same and rest on two assumptions. The first is that the presence of guns is dangerous and everyone present is inherently at risk. The second is that the entire community both has a right to be aware of and a responsibility to be cautious about the firearms in their midst.

Both AEA and CSATF start with safely. As the AEA cautions from the very beginning: “Treat all guns as if they are loaded and deadly.” That assumption undergirds all performance interactions with guns: they are very dangerous and needed to be approached with utmost caution. Anyone handling the gun must receive special training, and where guns may be pointed is also regulated. The policies strictly regulate what kind of ammunition can be used and where. The document stresses “blanks can kill.” While some actors have been killed by blanks, as Brandon Lee famously was in 1993, that number of deaths is negligible compared to the general population in the US who die from gun violence each year.

Everyone present has a right to be aware of the presence of firearms is the second principle undergirding the policies theatre and film use. Each production has someone designated to oversee the use and movement of firearms on set. But no one may abdicate their personal responsibility for safety, the policies require a safety meeting for everyone involved which must be “thorough” and on-site.

What if we started our thinking about guns with the assumption that every one of them will be fired? How might such a starting point change the way we carried, regulated, and reacted to guns?

Firearms are also a choice and community members may opt out, or object to their use; no one can be coerced into participation. Safety bulletins must be posted in the places cast and crew regularly go. Theatre and movie sets insist on transparency and community knowledge—the more informed you are, the safer you are.

To be sure, there are plenty of performance practitioners who think guns onstage have a negative impact by fostering or supporting a culture of violence. Though none of them call for censorship, playwright Tammy Ryan questions the presence of guns in most of her work. “I’m not advocating for self-censorship. I’m not saying never write about guns or violence, since writing about it is a way of standing up against it.” More often theatre artists urge for regulation, as the alliance group NoPassport did in 2013 in an evening of new plays for gun control.

Censorship tends to miscarry, as Arkansas Tech University found when it banned a 2008 production of Stephen Sondheim’s Assassins. Administrators were trying to be sensitive after the shootings at Virginia Tech and Northern Illinois University, and “they were concerned about the gunshots that are part of the play and might be heard outside the auditorium.” But canceling the performances ended up being about academic and artistic freedom than respect for those traumatized by mass shootings. Press coverage positioned the act as a denial of rights, not an expression of communal support.

The great Russian writer Anton Chekhov is supposed to have written a friend, “If in the first act you have hung a pistol on the wall, then in the following one it should be fired. Otherwise don't put it there.” This comment is usually taken to mean that everything in a piece of writing must be necessary and anything superfluous eliminated. It is not taken literally. But what if we did take it that way? What if we started our thinking about guns with the assumption that every one of them will be fired? How might such a starting point change the way we carried, regulated, and reacted to guns?

It is unlikely that the country will turn to the performing arts to guide its gun policy, but it could do a lot worse. The stage and screen are the places where the balance of freedom of expression and scrupulous attention to safety have been achieved. If only this were true on our streets and college campuses.