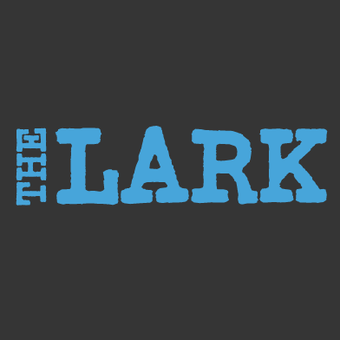 Conceived by NYCWTD lead coordinator, Amanda Feldman, the Around-the-Globe Chain Play is a single script written by 16 different playwrights from around the world. Starting and ending in NYC, each writer had roughly 24 hours to compose one to five pages of text in an ever-evolving storyline. Doug Howe directs ten actors in this unique experience, while spectators watch both in person and online, alongside some of the playwrights.