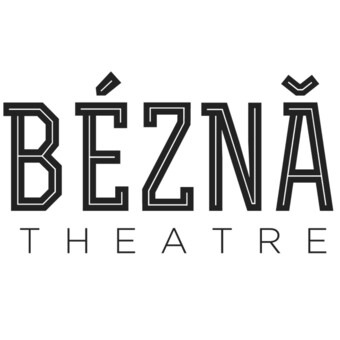 Chris is a writer and performer from Manchester.

The performances will be followed by a panel discussion with Chris, Dr Nimisha Patel & Tanuja Amarasuriya.

Nimisha Patel is a Consultant Clinical Psychologist, based in London, UK. She is the Executive Director of the International Centre for Health and Human Rights, an NGO and a Professor of Clinical Psychology at the University of East London, UK. Her specialist clinical and academic areas of interest include torture, gender-based violence, racism and human rights in mental health services.

Tanuja Amarasuriya is a director, dramaturg and sound designer working across theatre, screen, digital forms and more recently, video games. She is co-Artistic Director of Sleepdogs, a curiosity-driven collaboration with writer and composer Tim X Atack, making work that ranges from existential sci-fi theatre to electro-pop albums made entirely from field recordings. She has worked with playwrights and artists including Danusia Samal, Raucous, Improbable, Selina Thompson, and Chris Thorpe and Rachel Chavkin; and her work has been commissioned/presented by the National Theatre (London), Bristol Old Vic, Seattle International Film Festival, Die Gute Fabrik (Denmark), NexT International Film Festival (Bucharest), and Sura Medura (Sri Lanka) amongst others. She was previously Associate Producer at In Between Time international festival; and co-Director of Theatre Bristol. She is interested in making art that fires up people’s imaginations, that goes deep emotionally, and that refuses to simplify human experiences or potential. Tanuja is a resident at Watershed’s Pervasive Media Student, and is currently an Industry Fellow on the Bristol & Bath Creative R&D Expanded Performance research programme, exploring the potential of new technologies on the future of theatremaking. Website.

The performances will be followed by a panel discussion, TBA.

Register here to receive information on how to submit questions to the panel and instructions for how to watch.

All performances & discussion will be in English.