A Day with Robert Lepage/Canada 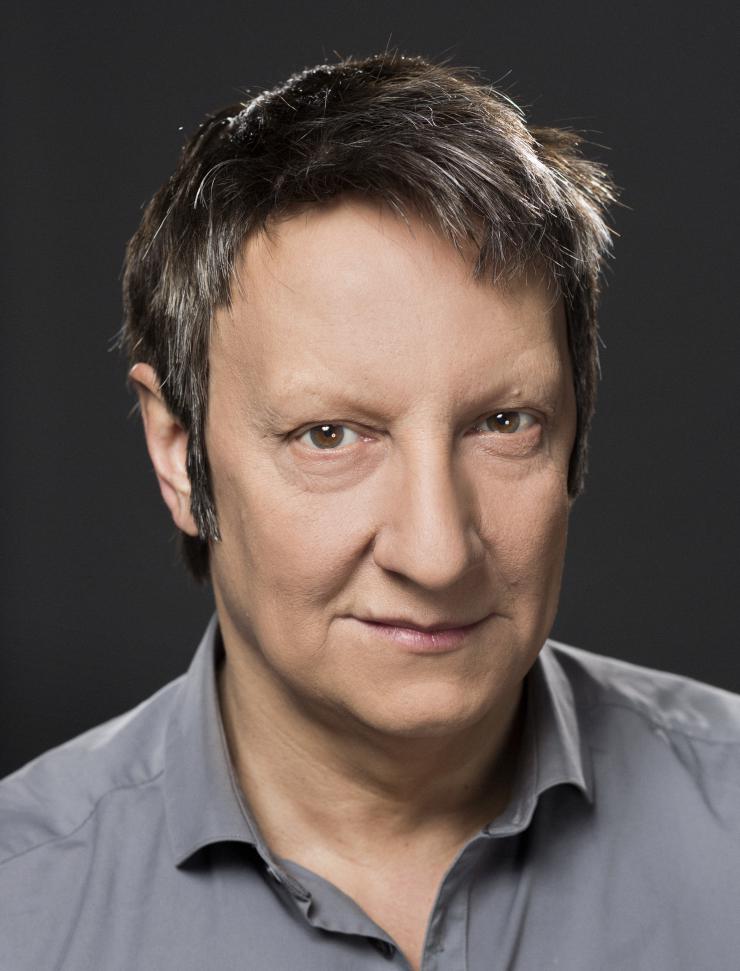 Born in Quebec in 1957, Robert Lepage is one of the most versatile theatre artists of his generation. Working as an actor, playwright, and director he is constantly creating work in theatre, film, and opera. Since founding his theatre company Ex Machina in 1994, his work has toured festivals worldwide and has won him great international acclaim. In his work, Lepage draws from contemporary history as a source of inspiration, and he has been at the forefront of telling stories through the use of new technology.

Lepage has presented his work at major theatres and opera houses including The Metropolitan Opera, Opera National de Paris, Cirque du Soleil at the MGM Grand in Las Vegas, and The National Theatre in London, and has been artistic director of several institutions including Théâtre français at the National Arts Centre in Ottawa and Ex Machina. Currently he is in New York preparing Kaija Saariaho’s medieval romance L’Amour de Loin (Love From Afar), which will have its Met premiere on December 1, 2016. One of the most highly praised operas of recent years, Lepage’s L’Amour de Loin premiered at the L’Opéra de Québec in 2015. Simultaneously, he is working on his visionary arts center Le Diamant, an international-scale performing arts center in Quebec City, the new home for his theatre company Ex Machina.

All-day screenings will be followed by a talk with Robert Lepage about his work and practice with Frank Hentschker.