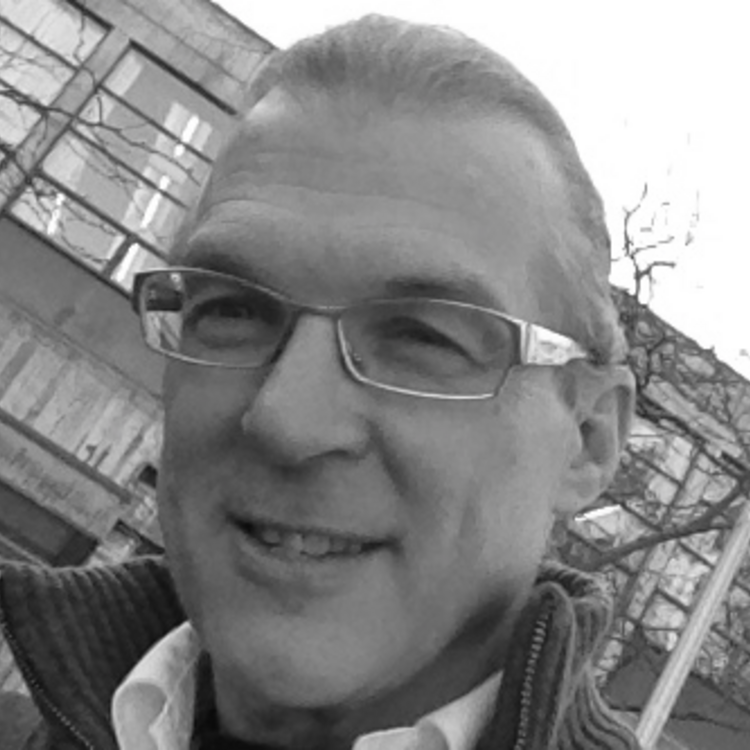 Nelson
Gray
Theatre in the Age of Climate Change

Who Comes for Fish? in Here Oceans Roar

An Amanuensis for the Ocean

This week on HowlRound, we continue our exploration of Theatre in the Age of Climate Change, begun a year ago, in honor of Earth Week 2016. How does our work reflect on, and respond to, the challenges brought on by a warming climate? How can we participate in the global conversation about what the future should look like, and do so in a way that is both inspiring and artistically rewarding? I met Nelson Gray for the first time at an eco-theatre conference some years ago and since then our paths have been crossing regularly. A multi-talented artist, Nelson is passionate about the natural world and he’s an enthusiastic and unwavering supporter of his fellow theatremakers. —Chantal Bilodeau

Here Oceans Roar, the opera script that I’m in the midst of writing, had its inception in the silver salmon of the Salish Sea, and in the wheelhouses of women and men who fished off the West Coast of British Columbia during my summers on a salmon troller. In the writing of it, I’ve also drawn knowledge and sustenance from writers such as Melville and Coleridge, and from oceanographers and biologists, such as Anna Metaxis, Boris Worm, Kim Juniper, and Kate Morin.

Signa, one of the characters in Here Oceans Roar, sings the following:

Signa is the ghost-mother of a fisher-king whose wounds stem from catastrophic changes in the ocean as a result of clear-cut logging, overfishing, plastic pollution, and acidification. When she is swept overboard by a rogue wave, and her body is devoured by crabs and amphipods. Signa discovers that her spirit continues to live on in a diversity of marine life.

Today, then—in an era of global ecological destruction and glaring environmental injustice—is it not up to us playwrights to re-imagine what it means to be human?

As she explains to a drowning woman, who is soon to take her place:

I found, you see, that I could change
Inhabit the myriad forms
Of seabirds and fish
Crustaceans, mammals
Could multiply like phytoplankton
Or burst into a coral bloom
Sprout fins in a swimming school of salmon
Or glide on outstretched albatross wings
And as quick as thought transform again
Into a scuttling armoured crab
Or become this eight-armed tentacled one
That you see here now on the ocean floor.

Such marvels should bring wonder and delight, but Signa’s spirit can find neither rest nor solace in any of these living forms. So she must continue in a ceaseless round of ever-changing transformations. Her problem is her human mind. She can’t let go of what she’s left behind. No matter what new form of ocean life she takes, her thoughts remain, and what she discovers in the ocean makes her long to be human again.

None of this, of course, is not strange, yet there’s something familiar here, too. For stories tell us who we are, and who we are, in this era of the Anthropocene, is surely changed and changing.

Until recently, I would never have imagined a changeling character such as Signa. But that was before eco-psychologists connected contemporary forms of human trauma to species and habitat loss, and before eco-philosophers warned that framing humans and animals as binary opposites is both factitious and ethically abhorrent. It was before anthropologists viewed human behavior in ecological terms, as part and parcel of agencies in the more-than-human world, and before scientists, patiently seeking objective truths, showed via melting glaciers and rising, acidic seas, that climate-change deniers were either insensate fools, dangerous demagogues, or both.

It was also before the hooves of ghostly caribou herds sounded in Marie Clements’ Burning Vision, before—in the same play—her vulnerable, powerful “Little Boy” took the form of uranium ore discovered on Dene land. It was before Tomson Highway staged a Trickster god as a seagull; before Monique Mojica’s indigenous women shape-shifted into coyote skins; and before the white bears in Chantal Bilodeau’s Sila took to the stage to express fears and desires, distinctly different from human ones, and similar at the same time.

In Europe, during the centuries after the Renaissance, the notion of human identity began to retract and withdraw from its relationship with a more-than-human world. And more recently, as if in a self-fulfilling prophecy, the diversity and vitality of our planet has sorely diminished. Today, then—in an era of global ecological destruction and glaring environmental injustice—is it not up to us playwrights to re-imagine what it means to be human?

What is of most value on our stages is a poetry of action, which—when written, sung, danced, and acted well—should never pretend to deceive us. Instead, it should strip away solipsistic fictions, until a vision of the real stands forth, and calls us to acknowledge it.

Being human, we are salmon and shellfish, too—or we are, quite literally, nothing. So let us imagine ourselves as bluebirds—as David Bowie on his death bed singing—as bluebirds and seabirds and melting glaciers. And let fish and kelp and weather appear on our stages.

We’ve denied them for far too long, but now, maybe now they can still come back, from their necessity to be heard: speaking to us, and through us, and, it would seem, for us, their doubles—if we could but hear them again and have the skill to express what they’re saying.