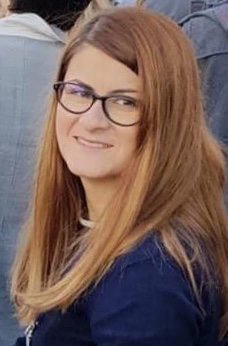 About the author: Brîndușa Ban
Brîndușa Ban has a BA in Computer Science (2008) and one in Theater Studies (2010). Starting with 2008, Brîndușa collaborated with the Man.In.Fest cultural magazine, where she published numerous theatre, movie, book and music reviews, as well as theatre plays. In the same year she became part of the program Dramaturgia Cotidianului (Everyday Drama), which investigated the changes of thinking and behaviour of young people with ages between 14 and 25 years old and also the artistic exploration of the results. In 2011, Brîndușa was one of the founders of Theatre 2.0 (Independent Theatre) aiming towards a theatre upgrade by adapting it to a contemporary audience. In the same year she wrote the Yellow piece, directed by Diana Dragoș, part of the itinerary performance Rubick at The Paintbrush Factory in Cluj Napoca. She continued working as a playwright and dramaturg, writing both children and adult plays.