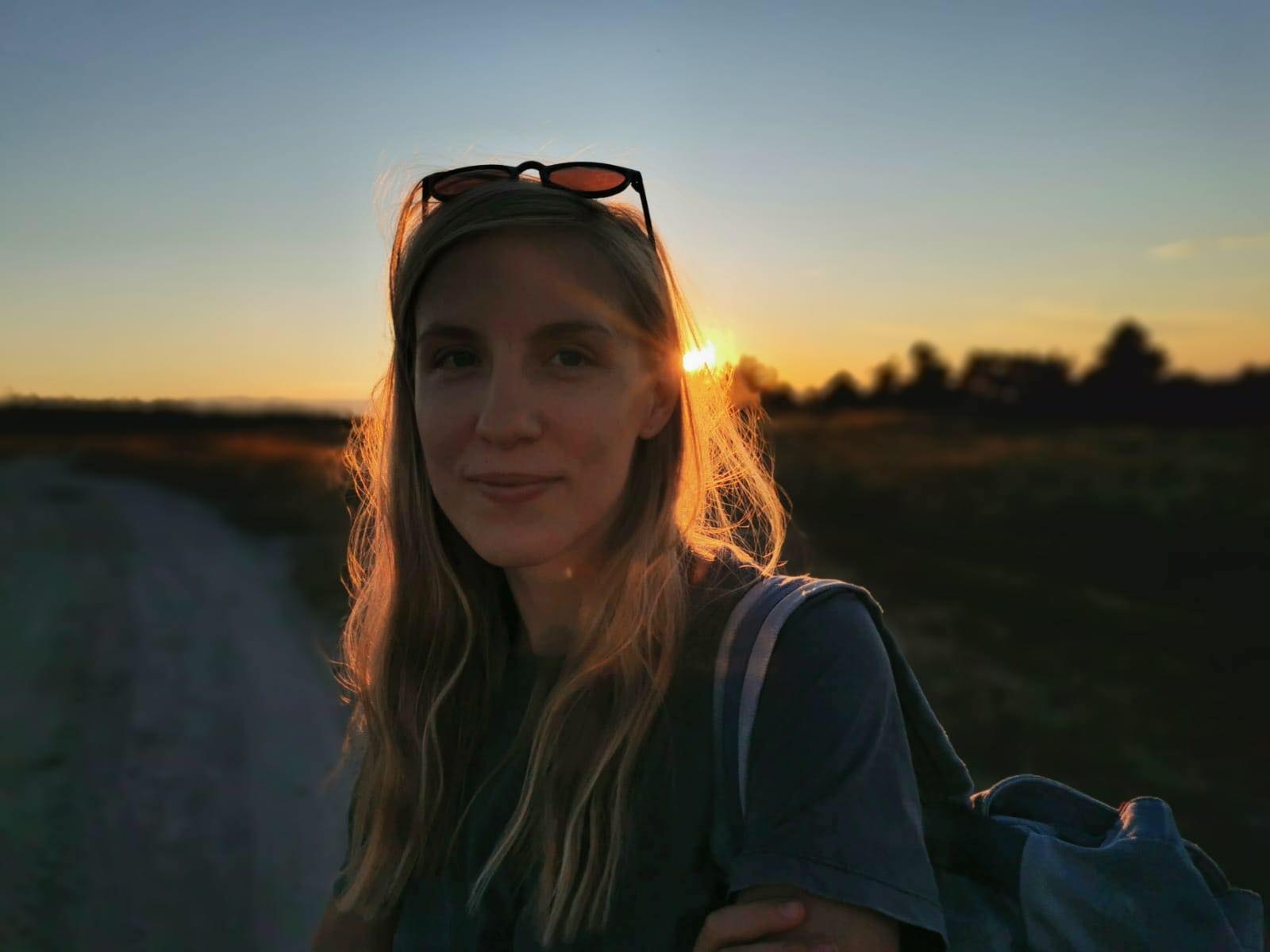 About the author: Ioana Hogman
Ioana Hogman is a dramaturg and playwright, focusing on the investigation of postdramatic structures at the intersection with other areas of interest, while exploring other possibilities of expression. She graduated the Acting and Dramatic Writing classes at The University of Art in Târgu-Mureș. Since the participation at the Fresh Start residency în 2017, she is a collaborator of the independent theatre Reactor, where she signs the text I Like Sushi, directed by Raul Coldea (2019). The text was also translated and read in the Hungarian language in the series Havi Dráma, the reading being directed by Mihai Păcurar (2020). She also signs the dramaturgy of the performance Inside - Light, in the direction of Mihai Păcurar (2020), with whom she co-authored the visual installation 1:100 (2019). In the present she is the coordinator of the project The Postpartum Room, winner of the first session of Brătianu Grants and Awards organized by the Ministry of Culture, where she facilitates workshops exploring the postnatal condition through artistic and psychotherapeutic practices.