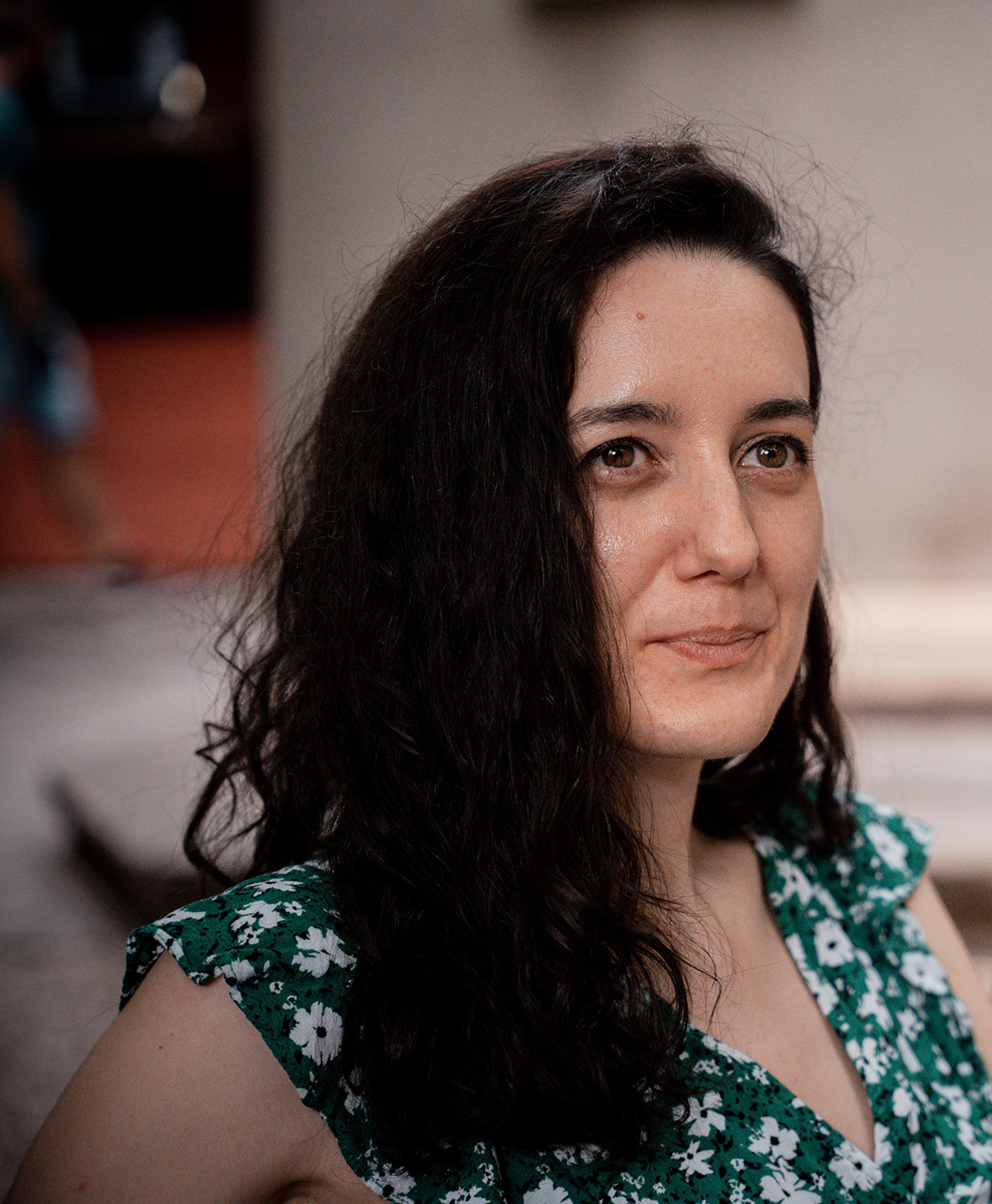 ”Oh, Glory, who no one knows exactly how to define, how perfect you are to justify our choices, to guide our steps towards dangers that we would otherwise avoid from a distance, to make us forget that we are mortals and if we get hurt, it hurts!”

From fairy tales to contemporary narratives, stories seduce, overwhelm and inspire us. Following archetypal characters through time and space, we start from their role and our need to communicate through them, so that in the end we can arrive at a better understanding of our own stories.

About the author: Alexa Băcanu
Alexa Băcanu is a playwright and cultural manager based in Cluj-Napoca, Romania. Beginning with 2009, she has written plays that have been staged in both independent and state theatres, and have been published in cultural magazines and anthology volumes. She is part of the ten playwrights representing Romania in the international program Fabulamundi: Playwriting Europe.
She is interested in experimenting with structure and narrative and looks for subjects that are rooted in reality and which allow her to explore themes that interest her in her own life: social pressure, discrimination, media/pop culture influence on world perception, our relationship with time, psychological disorders such as anxiety and depression.
Her latest staged works include the works:
Third Row, Close to the Edge, a play documenting what it was like to live as a homosexual during the last century in Romania (Reactor Cluj, 2019, directed by Sânziana Stoican),
The Mars Operation, a meditation on the anthropocentric era framed by the search for the first human colonists on Mars (The National Theatre of Craiova, 2019, directed by Dragoș Mușoiu)
Schrödinger’s Cat, a story about depression and anxiety with a background of research involving psychologists and volunteers (produced in October 2018 at unteatru Theatre in Bucharest and directed by Alexandru Berceanu).