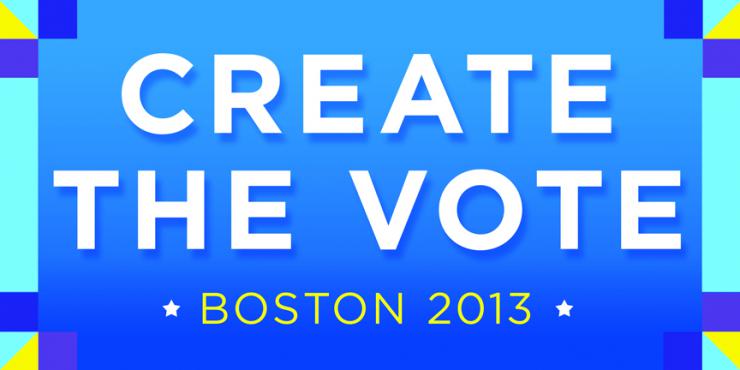 As the Boston Mayoral campaign prompts a citywide discussion of Boston’s priorities and needs, the arts, culture, and creative community is poised to bring attention to the issues of our sector and their fundamental importance to the city’s overall quality of life.

Join the Create the Vote coalition for the Boston Mayoral Candidate Forum on Arts, Culture, and Creativity. Arts critic Joyce Kulhawik will moderate the debate. This is a tremendous opportunity to ask the candidates to articulate their vision for the arts in Boston. It is also a rare opportunity to show the political leadership in the city of Boston just how engaged — and influential— the creative community is.

The Forum will feature the following candidates:

Storytelling as an Act of Survival
Lama
El Homaïssi
Essay

Lama El Homaïssi reflects on her experience working with American Repertory Theater on their musical We Live in Cairo, diving into representation in storytelling, the oral Hakawati tradition, and more.