Not Us, Not Ever 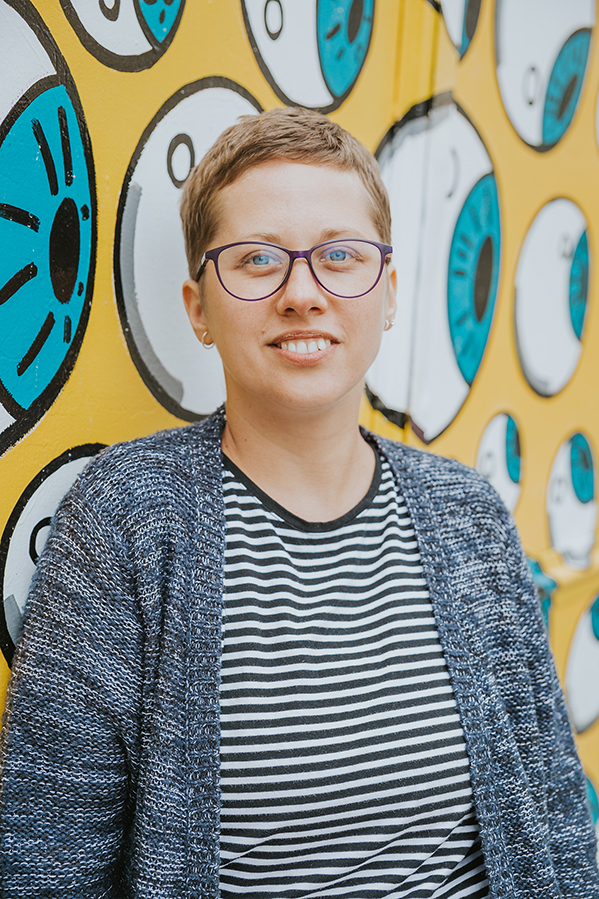 Has it ever happened to you to use the wrong argument just to sustain your point of view? Did you ever feel like some words didn't exactly belong to you? Have you ever jumped to the wrong conclusion? Us neither...

By deconstructing different types of speech, the performance tries, through (self) irony, to stimulate critical thinking and to playfully overlay personal biography and history.

Work method: devised theatre. The entire artistic team has participated in research, followed by writing and improvisation exercises, which laid the basis of the play.

About the dramaturg: Petro Ionescu
Petro Ionescu (1988) is a stage dramaturge and works at Reactor as an artist, but she is also part of the staff coordinating cultural projects. Concerning her artistic activity, she is interested in political theater projects that imply collaborative ways of working, preceded by research periods. So far she has collaborated with different venues and independent cultural associations from Romania: Paint Brush Factory, Teatru FiX, ARENA Association, Macaz- Teatru Bar Coop. Petro Ionescu graduated from Babeș-Bolyai University, Faculty of Theatre and Television, in Cluj-Napoca, (BA in Theatre Studies in 2010), she pursued her studies at Universite Libre de Bruxelles, Department of Philosophy and Letters (MA in Performing Arts, 2014).