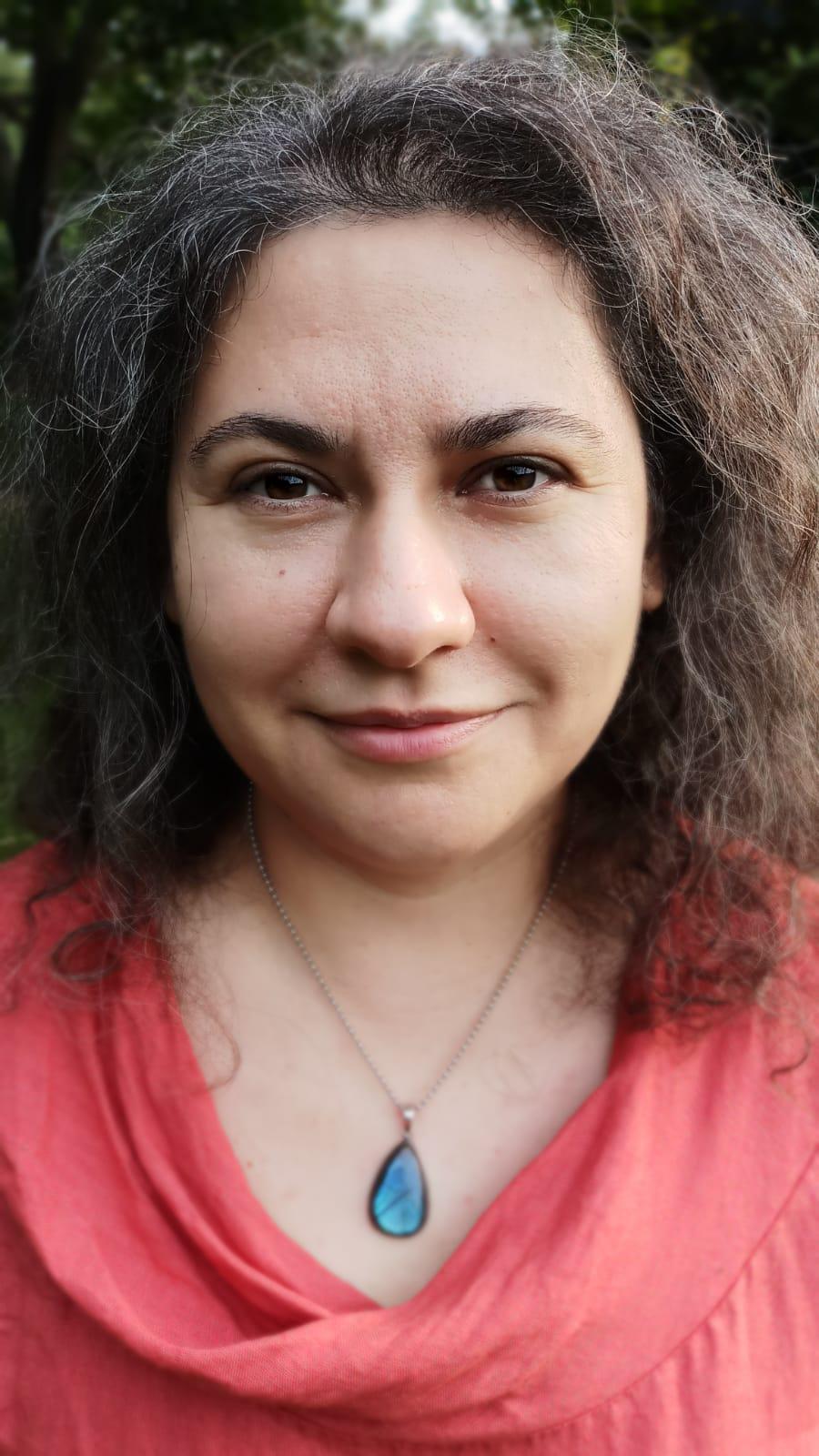 Just like Romania, Anuța is turning 100 years old. Her family comes together to pay her a tribute, but some old conflicts are brought back to life and enhanced. Caught inbetween opposing thoughts and parallel speeches around him, Toma, the great grandson, tries to find the meaning of it all.

"There have been lots of celebrations in 2018 but, if we look around, including towards our families, we are far from united. At the same time, I see a higher emotional intelligence and less fighting spirit in today's young generation than in the previous ones. And this seemed to me as something that needed portraying, even if done through a small metaphore that depicts our country as a family who fights when they should be celebrating." (Maria Manolescu).

About the author: Maria Manolescu
Maria`s first play, With a Little Help from My Friends, won the DramAcum prize in 2007, being directed by Radu Apostol (Iași National Theatre, 2007). She wrote her second play, Sado-Maso Blues Bar, during a DramAcum Residency, and the play was directed by Gianina Cărbunariu (The Very Small Theatre, Bucharest, 2007). The same year, Maria graduated a MA in playwriting at the National University of Theatre and Film Bucharest, and attended the Royal Court International Residency, writing the play I`m not Jesus Christ, which was directed in 2016 by Melissa Dune (Papercut Theatre, Teatre N16, London). Her recent plays include Slaves (directed by Theodor-Cristian Popescu, Fabrica de Pensule Cluj, 2017), Our Tiny Centenary, developed during Drama 5 Residency (directed by Dragoș Alexandru Mușoiu, Reactor de creație și experiment Cluj, 2018) and The Big B – the cabaret about burnout (directed by Adonis Tanța, Zug.Zone Cluj, 2019). Maria is also a novelist, her latest book – Vânători-culegători (Hunters-gatherers), Polirom, 2019 – being a play-in-a-novel about becoming a writer, a failed relationship and the start of Romania`s anti-corruption protests in 2017.
In 2019 she won Scena.ro performing arts magazine`s prize for dramaturgy, part of the project Sofia Nadejde Prizes for Literature written by women. She`s currently pursuing her PhD in Theatre at the University of Arts in Târgu-Mureș. She lives in Bucharest with her husband and their son.