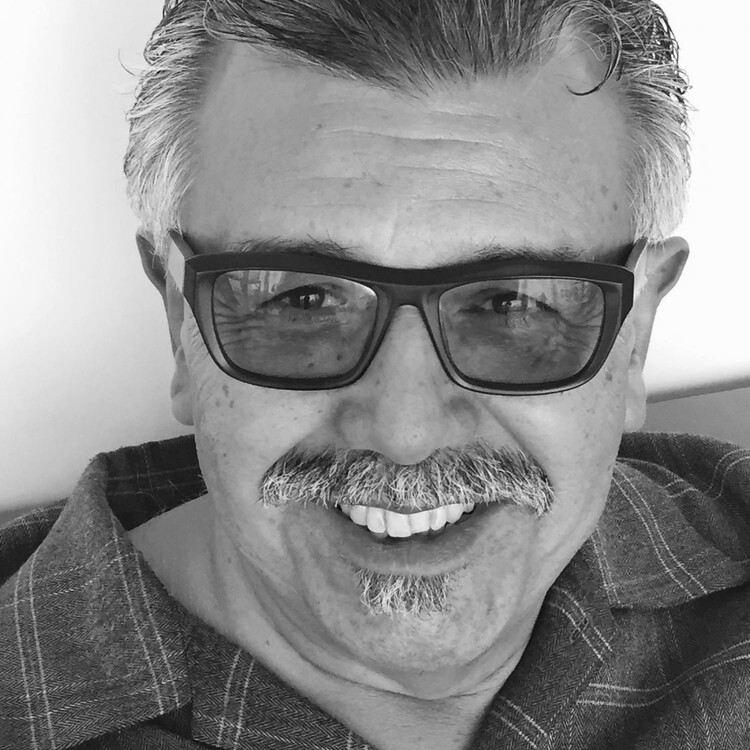 My wife, Diane Rodriguez, and I attended a very special ceremony at the White House on September 22, 2016. Diane is a member of the National Council on the Arts for the National Endowment for the Arts. We were honored to attend and witness President Obama award both the National Medal of Arts and the National Humanities Medal to a distinguished roster of honorees. It was a joy and privilege to be in attendance.

What made this event particularly special for me was to see my mentor, colleague, and dear friend Luis Valdez receive the honor. It was also gratifying to see other Latinos being honored, including musician Santiago Jimenez, Jr., writer Sandra Cisneros, and playwright/director Moises Kaufman. The National Humanities Medal also went to writer Rudolfo Anaya and Chef Jose Andres.

All of our immigrant communities enter this country and are immediately put through the gauntlet. We all share the same narrative and have lived the same cycle of oppression. Yet some are able to reach great heights with great dignity in spite of the odds stacked against them. Luis has been one of those extraordinary individuals who have managed to navigate through that crucible—and in theatre, no less.

Also attending was Luis’ wife and creative partner Lupe Valdez, long time assistant Licha Munoz, and my dear friend and brother Phil Esparza. Indeed, the Teatro Campesino was well represented. It is difficult to not get sentimental when one begins to reflect. The thoughts that raced through my mind during the ceremony took me back forty-plus years ago when I first started my journey with Luis as a mentee. I worked directly with his company El Teatro Campesino as an actor, and later researcher, managing director, and producer for thirteen years. I am still associated with the Teatro, presently serving as a member of the company’s Board of Directors.

The Teatro was unapologetically political: brash but never disrespectful. Edgy, simple but not simplistic, aesthetically distinct, we evolved into an international company. We traveled to Europe on five separate occasions. There was something about the work that resonated with the farm worker, Latina/o, non-Latina/o, and European audiences. I believe that it was our message of liberation through hope and action. The work was transformative. And because of all those years of training and working in the trenches the idea of engaging in transformative experiences to achieve political, personal, and spiritual liberation is now part of my DNA.

The older we get and the more we travel, we become more and more familiar with the road called life. We know where the blind curves are, the potholes, the steep climbs, and dangerous downhill slopes. Sometimes we get annoyed when our younger students do not listen or do not care to listen.

When I first met Luis he was in his early thirties. Luis resisted anyone who tried to apply a structure to his creative work. We once attempted to create a structure that would take the company on a path to institutionalize and become a resident theatre company. He resisted and ultimately rejected the notion. He was right. At the time we felt that he was misguided. But applying structure to a company engaged in collective creation is very tricky. Trying to apply it to an artist like Luis was foolhardy. How can one structure creativity? How can one harness the muse? How do you corral love? Love, after all, was a key motivator for all the work that preceded my entrance into the company and is ultimately what drives him today. Love for social justice, love for community, love of his indigenous roots, love for his family, and love for the creative process.

Luis was born with a vision. His vision has always been his compass, and his guide. He has dedicated his entire artistic and personal life following and evolving that vision. Money has never been the sole purpose of accepting an artistic challenge. It has always been for a much larger cause—a much larger causa. Transforming lives is inherent in this vision. Healing through storytelling, through performance, through speaking. Motivating action by inspiring. All of this may seem altruistic and indeed his actions have been generous. He could have easily become an incredibly wealthy person with his huge intellect. As a twenty-five-year-old, he chose to work with the United Farm Workers Union and his mentor became Cesar Chavez. Cesar demonstrated that the impossible was possible and Luis took his theatre company out of the union and became independent.

He continued to grow as an individual artist. He wrote the first Chicano play that ran on Broadway: Zoot Suit. La Bamba, a movie he wrote and directed, became the highest grossing rock biopic ever produced. He set up Eddie Olmos on the road to stardom, along with Lou Diamond Philips and Lupe Ontiveros. He has been an inspiration to nearly four generations of actors and other theatre artists who have worked with the company since its founding in 1965. His list of accomplishments is substantial.

I recall that some of the theatre exercises that formulated included workshops in Azteca and Conchero dance. We recited Nauhuatl poetry. Not because he intended to develop a folk dance troupe or to groom a company of trilingual artists, but rather to explore the possibility of stirring up some deep genetic memory to give us a sense of place, and to connect with the spirit of our inner core. Its goal was to revive genetic memory and to draw inspiration from our indigenous past as a counterpoint to Eurocentric values; to awaken an indigenous vision of the world. Two Toltec poems that we studied were titled The Good Actor and The Bad Actor. These poems were not about theatre actors, but when applied to the theatre of life; a good actor on stage is a good actor in life, a bad actor on stage is a bad actor in life.

Eventually this approach to theatre training evolved and the working method is now known as the Theatre of the Sphere: a metaphysical approach to training drawn from Meso American precepts. This same training technique can be applied to offer clarity in other fields as well and is part of the transformative nature of his work.

For generations, our fellow citizens have collectively abused our culture. Our minds and spirit raped, and because of it our growth was stunted and in some cases crushed. All of our immigrant communities enter this country and are immediately put through the gauntlet. We all share the same narrative and have lived the same cycle of oppression. Yet some are able to reach great heights with great dignity in spite of the odds stacked against them. Luis has been one of those extraordinary individuals who have managed to navigate through that crucible—and in theatre, no less.

I fondly recall my time as part of the Teatro’s acting company as days of rehearsal and workshops filled with laughter. Even in the darkest moments there was room for a joke to break up the doom and gloom. “Stay positive, don’t dwell on the negative” was the motto. There was always joy in the work. And that was what made it divine. It was that same joyful feeling that echoed in my heart when President Obama placed the medal around Luis’ neck. What a journey! And the best part is that there is more to come!

I didn't realize that Luis Valdez wrote and directed one of my favorite movies ("La Bamba")! I especially liked the very complex relationship between Ritchie and his (half-) brother (and their mother), due in part to his frustrated desire to be a painter (and having a different father). And the ending always brings me to tears, thanks to the intensity of the brother's and mother's reaction apon hearing the horrible news on the radio.

Speaking of which: "He set up Eddie Olmos on the road to stardom, along with Lou Diamond Philips and Lupe Ontiveros." As well as Esai Morales, who was so great as Ritchie's brother and went on to have a breakthrough role as Lt. Rodriguez for several years on NYPD Blue.

Thank you, Jose, for sharing a moment of love and joy in these difficult days. I first saw Teatro Campesino in 1976 at The New Theatre Festival in Baltimore. I was there as a member of The ProVisional Theater. Seeing Campesino was one of the main inspirations for me in co-founding Traveling Jewish Theatre two years later. Wishing you, Luis, Diane and all the others all good things in the coming year. ¡El pueblo unido, jamás será vencido!