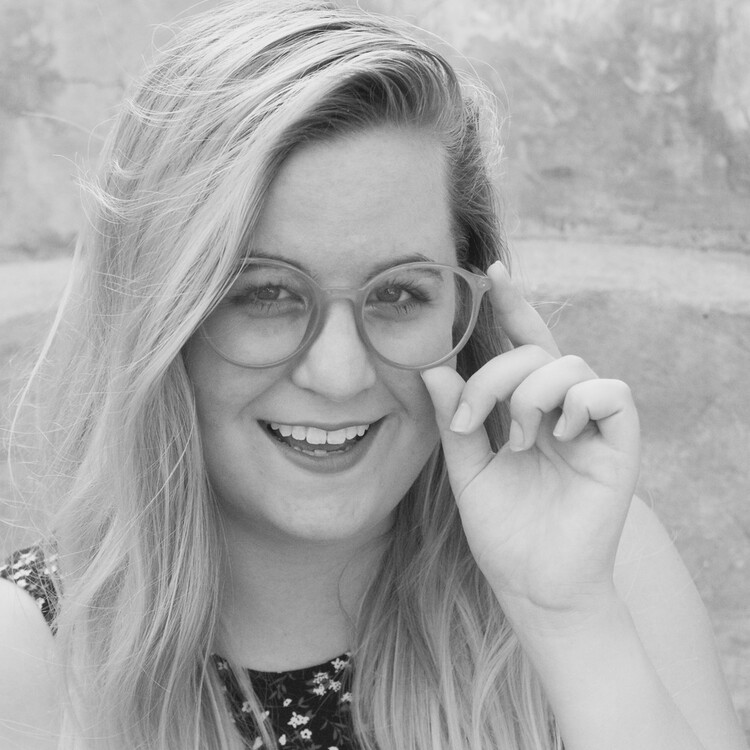 How to Host a Wikipedia Edit-a-Thon for Activists

Almost anyone with a computer and a research question uses Wikipedia. There is a beauty and danger to it: the beauty is the wealth of information, contributed by willing volunteers, but the danger is that if information is not in the database, people may conclude that the missing information is not notable or valuable.

This digital blind spot manifests itself in a gender gap, which makes it difficult for female artists to find their own predecessors. Wikipedia suffers from a gap in contributors as well as entries. A study published in 2011 by the University of Minnesota’s College of Science and Engineering found that “only 16 pecent of the new editors who joined Wikipedia in 2009 identified themselves as female and those females made only 9 percent of the edits by the editors who joined that year.” According to the study, this number of female editors had not changed in five years.

By editing Wikipedia, we are engaging in a scholarly and feminist practice which tackles the gender gap in Wikipedia and the theatre industry.

Likewise, multiple studies provide the gender gap in the theatre industry with concrete numbers. In 2015, The Count found that “in the preceding three years, 22 percent of productions in regional theatres—just one in five—were written by women.” These statistics make female theatre artists out to be some kind of rarity.

Women in theatre exist, however, and always have. The names of many historical women are just hidden in books. Taking these women off the shelves and onto Wikipedia proves precedent, and today’s women looking for their predecessors should be able to do so easily. A Women in Theatre Wikipedia Edit-a-Thon provides the tools to do just that.

On 12 November 2017, myself and eight other female students from James Madison University met in a room with pizza, donuts, and drinks on one table while informational packets and books sat on another. It was hard to know which one looked more delicious. The music of contemporary female artists was playing throughout the day while these students were flipping through resources and typing feverously on their computers. These women were editing Wikipedia for the first time. The purpose of the event was to improve the presence of four women from theatre history onto Wikipedia: Edith Ellis, Lillian Trimble Bradley, Madeleine Lucette Ryley, and Neith Boyce.

This type of edit-a-thon is gaining traction in academia and the theatre field. Dramaturgs Jules Odendahl-James, Catherine Rodriguez, and Russell Dembin began spreading the idea of Wikiturgy, and organizing virtual and in-person edit-a-thons, in 2015. At Emerson College, students in Dr. Magda Romanska’s World Drama class were instructed to add excluded artists onto Wikipedia, and Dr. Noe Montez has done similar work with Latinx artists with his students at Tufts University.

My JMU Women in Theatre Wikipedia Edit-a-Thon followed in this tradition with three goals:

1. Update the research platform to include well-sourced quality information on women in theatre history to close the gender gap.

2. Provide those in attendance the tools to edit Wikipedia.

3. Introduce those editing to these female figures from theatre history.

A Wikipedia Edit-a-Thon requires a project dramaturg and coordinator. I took on this role early in the year, and there was a lot of work to do before the day of the event. Finding women to add onto Wikipedia was the largest hurdle. These women needed to have little-to-no information about them on Wikipedia but have enough available information to develop well-rounded articles. This was made easier by zeroing in on specific time or place. For the Women in Theatre Wikipedia Edit-a-Thon, I chose to focus on female theatre artists from the progressive era. I found Edith Ellis, Lillian Trimble Bradley, Madeleine Lucette Ryley, and Neith Boyce in the books at my university library. Then I began the process of transferring all that I found onto informational packets to be used the day of the event.

For the JMU Women in Theatre Wikipedia Edit-a-Thon the informational packets were written to avoid a bias often seen in Wikipedia entries. A study by Claudia Wagner found that Wikipedia articles about women would more often link to articles about men than vice versa. With this in mind, the packets were drafted with a strict attention to the subject, ensuring that the focus of the article is the woman and not her husband.

The day of the event was where the fun began. For those interested in hosting your own event, I’ve laid out the necessary steps:

Step 1: Learn to Edit Together

The day of the event begins by learning how to edit Wikipedia as a group. Instructional videos can be found through the Wikimedia Foundation or Art + Feminism. Without a team effort, the learning curve would have been a great deal larger. As soon as one woman figured out an element of the visual editor, we all did.

Next, I quickly went through the packets and introduced the artists to the editors. These eight participants then separate into teams of two and each team was invited to pick from Edith Ellis, Lillian Trimble Bradley, Madeleine Lucette Ryley, and Neith Boyce.

The teams of two worked to update or create the Wikipedia entries. They transformed the bulleted information from the packet into paragraph form. If there was a question about any information in the packet, they could cross-reference the information in the secondary sources available. Images were loaded onto a shared google folder for easy access.

The only area left blank on the informational packet is the introductory paragraph which sits at the top of a Wikipedia entry. These would be written by the teams of editors. I asked these teams to think about what they have learned about these women and then summarize them in five to seven sentences. I then followed up by asking, “What information might inspire a young girl to think of herself as a playwright or director?”

When done, we all hit “publish.” Edith Ellis and Neith Boyce had existing pages which were in poor shape, so they were updated immediately. Madeline Lucette Ryley and Lillian Trimble Bradley had no existing pages, and we saw that the pages we created for them were published within twenty-four hours. New pages on Wikipedia must go through a screening process, and this can take up to a month before anything is published. The fact that these two were published within a day is a great success.

As a closing exercise, we all gathered to reflect on the process of updating Wikipedia. The women were all excited about the product: a cited and complete Wikipedia page. There was an ownership, a pride that these participants felt when looking at their work and thinking about how immediately it would impact the digital database. They found inspiration in very specific details of these women’s lives, whether it was a specific quote, a piece of work, or how these women began working in the theatre. There was a unanimous desire to have another Wikipedia editing event. These women were doing exactly what the Wikimedia Foundation had hoped: they were thinking of themselves as editors. This is doable work, and even after the event, these participants contacted me about cross-referencing my information so that they could continue to improve the pages of these women.

This is exciting work that is having an immediate impact. By editing Wikipedia, we are engaging in a scholarly and feminist practice which tackles the gender gap in Wikipedia and the theatre industry. If you have ever considered hosting a similar event at your university or organization, I highly encourage you to do it!

This is such an awesome concept, and clear article. Thank you.

This is such an awesome concept, and clear article. Thank you. We were inspired by this to include a wikipedia editing workshop in our youth creative activism conference.