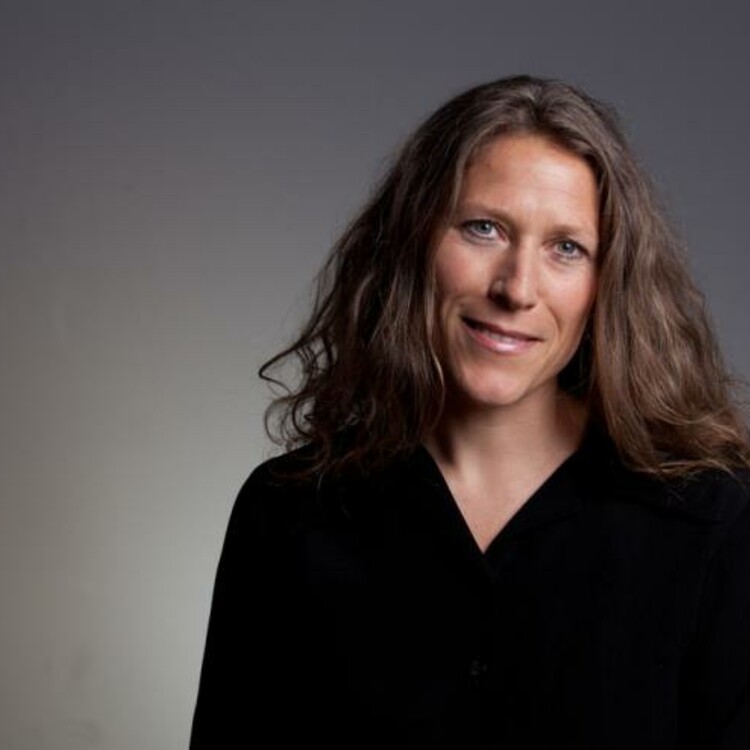 Jamie Gahlon: What are the technical residencies at Z Space? And what made you start offering them?

Lisa Steindler: Our technical residencies subsidize artists’ use of our theater, lights, sound system, tech and artistic staff, and our entire facility to develop their concepts and work at a crucial stage in the creative process. Because development is such a core tenet of the Z Space mission, we wanted to explore innovative ways of utilizing our space. We were looking around the field wondering, “How can we help facilitate and raise the quality of the work that’s out there? How can we support organizations, projects, and artists get to where they want to go?” The technical residency was framed around that need. There was a lot of discussion with artists and other organizations that develop new work—we really wanted to know, “How can we support our community? How can we garner all the resources that we have in our organization and give time to artists in our space?” We wanted to create a space that allowed artists to take real risks and be vulnerable and adventure into unknown territories. That’s how it was born. The technical residencies are designed to provide artists an opportunity to experiment with various designs and elements of technology. The residency allows artists the time they need to integrate these components into production. We recognized that performers, organizations, and theater-makers needed more time in a full-production environment prior to opening, without the pressure of tech, previews, and opening night. In the United States, I think there’s a collapsed model—we push the most complicated technical and staging decisions to tech week, which doesn’t allow for adequate experimentation or exploration of ideas. So we decided to create one-to-five week residencies (depending on the need) for projects requiring uninterrupted time in a space that provides full technical staff support and extended project management. We give each project as much additional developmental resources as possible. If they want to bring in an audience at some point in the process, we’ll help facilitate that.

Jamie: When did you first start offering these kinds of residencies?

Lisa: We launched the first one in June of 2011 with seed money from the NEA and the Andrew W. Mellon Foundation.

Jamie: Can you give a specific example of a technical residency and how it worked?

Lisa: Marc Bamuthi Joseph’s project, red, black & GREEN: a blues had a five-week residency with us last year. During the first two weeks, all of the designers were in the room. They built some of the set in Chicago and then shipped it here, and then finished the build in our space. The set, designed by Theaster Gates, was quite complicated and involved creating moveable houses. Director Michael Garcés came up from LA and they all used the time to figure out how this integral set was going to function and how the performers would inhabit these houses. Videos and cameras inside the set added to the intricacies, technically speaking. We had a technical director on site for forty hours. We brought in some crew, they used our administrative offices as needed for copying scripts and such, and they had free rein of the space. It was their home; they walked in, and made it their home. Marc was still in the process of writing, so I think it was helpful for him to be creatively thinking in the largeness of the space, while having the set on stage and collaborators in the room. The project was realized during that time. At the end of the two weeks, they went away, the set was stored, and the team had time to reflect and Marc finished working on the script. About four months later they all came back for three more weeks and continued the process. They built out the light plot, the soundscape, finished off the set, and essentially walked from Z Space into Yerba Buena Center for the Arts (YBCA), where the show premiered. It was much less expensive to technically build the project out at Z Space because Yerba Buena has union contracts to contend with and a tight schedule. I don’t know how they would have done it otherwise. This was a real success story for all of us.

Jamie: Can you give another example of a technical residency that was modeled differently?

Lisa: The Big Art Group had a month-long residency at the Headlands where they started their project by interviewing San Francisco activists and artists. They ultimately used these interviews as source material for the show. Later, they returned and spent about a week and a half with us at Z Space. They taught classes opening up their process to the public, which gave local artists the opportunity to see how another group works. We premiered the site-specific show, The People: San Francisco, outdoors on the street in front of Z Space in partnership with YBCA. We’ve got another technical residency coming up this spring with Sarah Wilson, a local composer, who is working with a dance company called Catch Me Bird out of Los Angeles. This project is in partnership with The de Young Museum here in San Francisco. Sarah and Catch Me Bird will come into Z Space for three weeks. The show has some aerial work so they can make great use of the height and the grandness of our space. Havi

Five days after posting and not yet one comment? This shocks me. There is no overt controversy here, and maybe that explains the silence. But what Z Space is doing in the way of providing in-theater development of new work, with full access to a stage and all its technical equipment, is so rare in this or any country that I would think theater makers nationwide would at least be e-saying, "Wow! Really?!"

What the subject of Z Space and its recent evolution also touches on by implication is the health and practices of the new work development industry in general, as well as the typical American theater rehearsal process, and questions of what is possible. I'd suggest that much more is possible than we tend to think, so long as we are willing to crack open our set assumptions.

For all the reasons we know (and more), the financial, political, and social world we live in is undergoing massive changes. There is likewise a hunger—and a recognition of the need—for change in the theater community. Seeing that the current dominant models of making work are not going to sustain us in the long run, some theaters and artists are quite actively searching for new ways to do what they do. Even some mainstream LORT theaters (e.g. A.C.T. in San francisco) have been dipping their toes into the realm of "devised work," and not just because it's suddenly become a bit fashionable. Our process needs to change if we hope to communicate to audiences, through the art itself, what is special about the theater and why they should keep coming back.

Z Space is a leader in this area. I can speak to that from personal experience. THE COMPANION PIECE, a devised piece that I directed there in 2011, was given an initial two-week development workshop—in the theater with lights, sound, props, costumes, mocked-up set pieces, everything. A few months later, again with all the stuff and in the theater, we formally rehearsed the piece for seven weeks leading up to opening. Naturally, not every theater is in a financial or scheduling position to accommodate this precise process. But I'd suggest it is more possible than many producers would think to engage at least in ASPECTS of this process, such as providing the scenery in the rehearsal space from day one, or a full set of accurate rehearsal props and costumes, or having the sound designer present at every rehearsal if that aspect of the design is prominent. These things are being done at some theaters, like The Shotgun Players and Aurora Theatre in Berkeley, for example. For the most part, it's just a matter of scheduling things differently. Having "the stuff" early on saves many a headache during tech. Actors are already fluent with how they interact with the design. Kinks in design are already worked out, and not under the stress of last-minute panic. The benefits of an early start become very clear to everyone involved—so clear, in fact, that at Shotgun Players, for example, having the set from day one is pretty much standard practice now.

Anyway. I could go on. (I already have!) Point is, I hope more of us who prowl Howlround will pick up on Z Space as a subject, or any similar operation if there is another like it out there, and use it as an entry point for both reassessing and sharing discoveries made in our endeavors to create work in the current American theater, which only seems to become ever MORE product and ever LESS process oriented as time goes by. Our slighting of the process has yielded a lot of "product" (hate that word) that is sub-standard when one considers the American theater community within the full range of international communities. How much longer can we survive that way?

Okay, there I go again. Signing off.