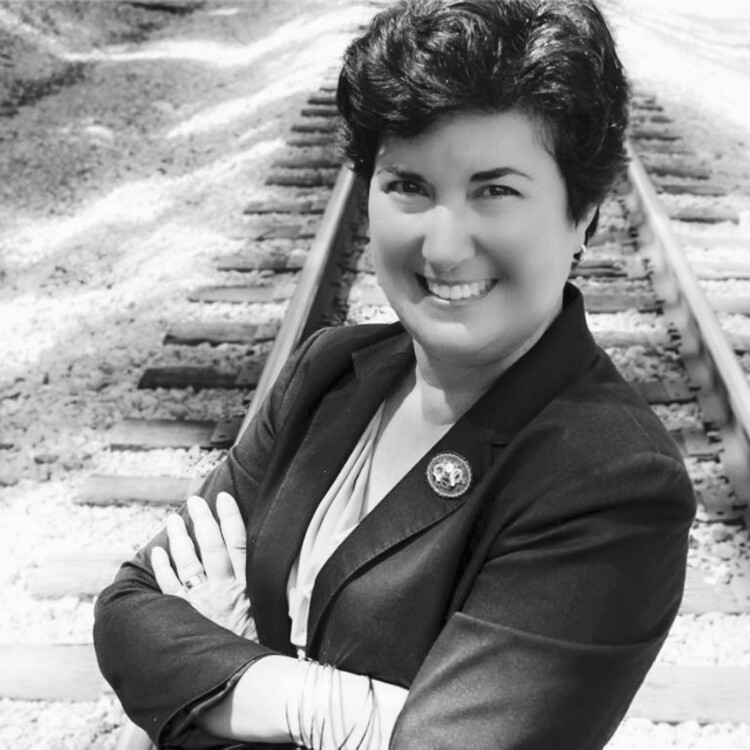 J is for Joto

Joto!: Confessions of a Mexican Outcast is an autobiographical one-man show, written and performed by Carlos-Manuel. The play traces Carlos-Manuel’s childhood in Mexico, early experiences with the Catholic clergy and abusive relatives, and the school peer pressure of his youth. It follows his move to the United States where he struggles with coming out of the closet, his attraction to men, and ultimately finding love and marriage. Director Jimmy A. Noriega and playwright-performer Carlos-Manuel collaborated on this piece for over two years, before the night I saw it, during its premiere at the College of Wooster Shoolroy Theatre in April 2016.

The play explores the highs and lows of a gay Mexican immigrant who wants to do his own thing, while also please his family. Growing up, Carlos-Manuel is bullied. His friends and classmates call him “maricón” and “joto.” His grandfather beats him up for playing with dolls. Carlos-Manuel embodies both himself and his tormentors with ease and creates an emotional rollercoaster—one second we’re laughing, in the next we’re experiencing tension and sorrow, and then suddenly we’re happy to see him move and dance with incredible energy. Carlos-Manuel holds our emotional heartstrings, sharing tears, laughter, and intellectual moments with raw honesty. We too, feel happy when Carlos-Manuel discovers his passion for musical theatre.  We too, cheer when he wins the 1998 Mr. Gay Latino contest during San Francisco’s Gay Pride celebration. We too, celebrate his seventeen-year relationship with his husband (whom he has been married to for seven years).

The show explores what it means to be a queer, undocumented Latino living in the United States. It touches upon the often “invisible” difficulties of living on the margins of multiple communities… It is the first play to take on the intersections of mixed-status (undocumented/citizen) gay relationships in the wake of the Supreme Court ruling on marriage equality.

The play does this by presenting the autobiographical aspects of Carlos-Manuel’s life and his personal struggles with marriage and citizenship.  It shows that what people believe to be triumph of “Marriage equality” still means that “love doesn’t always win” because an undocumented immigrant married to an American citizen is still subject to banishment as punishment for living within the U.S. without papers.

Jimmy A. Noriega not only directed the show but also served as dramaturg, and designed the set. Under his directing the show feels sophisticated, and very relevant. It educates the audience about some of the obstacles facing gay Latinos in the United States. The blocking is multi-leveled, imaginative, and energetic in a black box theatre, which made for a well-balanced presentation. The projections by Stephanie Castrejón, sound design by Summit J. Starr, and lighting design by Abigail Helvering were executed on queue under the stage management of Helen Rooker.

The political and social aspects of the show are sure to intrigue and instigate audiences into new ways of thinking about immigration, queer rights, and allyship.

Joto! Is the third production of Teatro Travieso (Troublemaker Theatre) theatre company, which was established in 2012 by Jimmy Noriega. As an independent theatre company, it was founded on the premise that theatre can create positive change in the world. At its core, the group seeks to cause the best kind of trouble—the type that tells untold stories, creates witnesses, and fights for those who seek justice in our society. The company’s first production, Encuentro: Peru!!  was devised during a five-week research trip to Peru (2012) and was presented at four different locations in Lima. The production was also performed as an official US delegation to the UNESCO/ITI World Festival of Theatre, which was held in Romania that same year. The group’s second production, Women of Ciudad Juárez (by Cristina Michaus, translated and directed by Noriega) is currently in its third year of touring. It will be presented in Manizales, Colombia in September 2016 and in Joplin, Missouri in January 2017.

This is Carlos-Manuel’s second solo show. His first show, La Vida Loca: An apolitical in-your-face Odyssey of a Mexican Immigrant was written in 2005. Carlos-Manuel and Jimmy Noriega hope that Joto!: Confessions of a Mexican Outcast can spark discussions around mixed status relationships and the challenges they present. Joto is a comedy that has heart, guts, and a message. The political and social aspects of the show are sure to intrigue and instigate audiences into new ways of thinking about immigration, queer rights, and allyship.

This show sounds terrific. Will Carlos Manuel be performing the piece in other locations?

This show sounds terrific. Will Carlos Manuel be performing the piece in other locations?