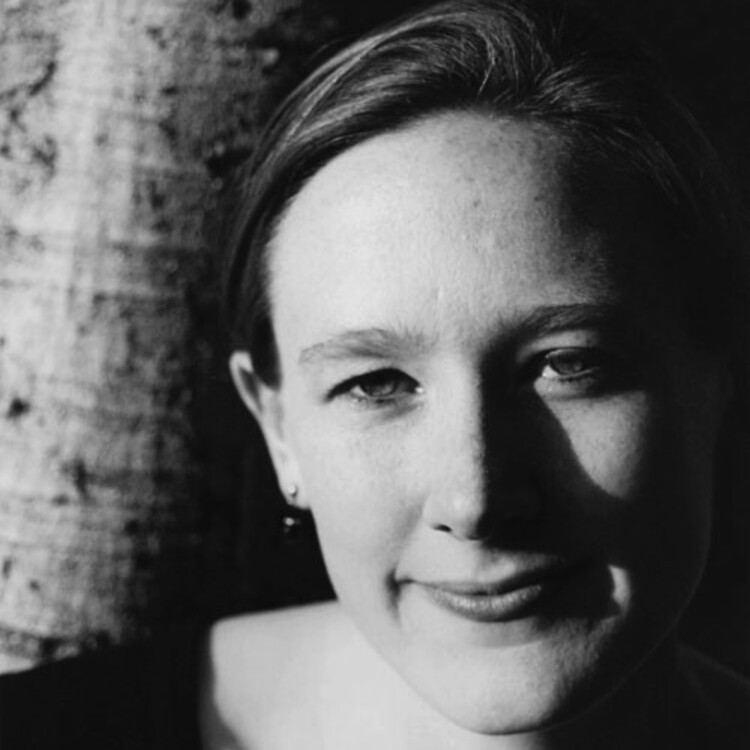 This is the text of a speech delivered at the 8th annual Lilly Awards ceremony which was livestreamed on HowlRound TV on May 22, 2017.

This year was an extraordinary year in terms of the work of women on New York’s stages, and so worth celebrating. The Lilly Awards are my favorite way of celebrating. So many remarkable plays in which incredible women playwrights collaborated with masterful women directors. I had prepared a speech that simmered with a certain amount of rage over a gap I (and many other friends and colleagues) noticed this year between the women’s work on our stages and the somewhat muted critical response—which leads to the feeling that women are still hiding in plain sight. Of course hiding in plain sight is itself a privilege; so many of our most excellent women in the theatre don’t feel seen at all. And I think these feelings of quiet rage in our community have been exacerbated by our current political situation, by watching a man interrupt a woman on stage thousands of times and then lie his thuggish way into the Oval Office. So there’s that.

Multiple reviewers of many genders, races, sexualities, and, perhaps most importantly, taste in art, might someday review one play and discuss the work in a dialectic. This approach might give the lie to the mask of objectivity and reveal that elusive thumbprint, taste, which can be invisibly gendered.

But I woke up this morning thinking about my mother, and the relationship between my mother and the critics. My mother has a phrase she learned from my plainspoken Iowa grandmother: “We’ll make our own fun.” The Lilly’s are a perfect example of how to make our own fun.

My mother’s currently acting in Chicago in a play I wrote for her called For Peter Pan on Her 70th Birthday. I wrote it as a gift for her birthday, a way to fight back the ravages of time with the theatre. My mother usually reads all my reviews for me, because I can’t bear to, and because it would prevent me from writing the next play. Now that my mother is actually acting in my play, I implored her not to read the reviews. I was protective of her. She read them all. “It’s all right,” she said, “we’ll make our own fun.”

Fifteen years ago, my mother was yelling at a critic in Evanston, Illinois on my behalf. I was waiting in an idling car for her, wondering in ignorance what was taking her so long. As it turns out, she’d spotted a friend in a cafe. The friend introduced her to his date. My mother recognized the name—it was a reviewer—a woman, incidentally—who had just panned my first professionally produced play. The critic and the man were on a first date after meeting in an internet chat-room. My mother yelled at the critic, “You savaged my daughter! That’s just not the function of criticism.” The critic smiled calmly at my mother, “And I do think that is the function of criticism.” Critics, beware the mother. She might ruin your first date.

On one hand I was mortified that my mother yelled at my critic; it didn’t seem terribly professional. On the other hand, I was deeply proud of her.

I’m incredibly lucky to have a mother who brought me to the theatre as a child, who still wants to protect me, who has the phrase “that’s not the function of criticism” in her back pocket and is not afraid to use it. I wonder if our community of women in theatre can find ways to mother each other, to occasionally call out the official record of our work and say: “That’s not the function of criticism!” Even as we also find ways to make our own fun.

I think the best kind of criticism makes the play bigger rather than smaller, and expands one’s sense of the possible. Multiple reviewers of many genders, races, sexualities, and, perhaps most importantly, taste in art, might someday review one play and discuss the work in a dialectic. This approach might give the lie to the mask of objectivity and reveal that elusive thumbprint, taste, which can be invisibly gendered. How can both artist and critic contain, as Whitman said, the multitudes? Both of us need imagination and empathy. (Someday maybe they’ll even change the name of that theatre review website “www. Did He Like It” to “Did they get it”?)

I want to thank all of you and celebrate the work of other women in the theatre this year—you’ve inspired me, you’ve lit the way. And I have faith—there will come a time when the public humiliation that every artist must endure will be spread out equally over both genders, and will be leveled equally by both genders. And if that kind of equity does not in itself seem something to celebrate, let’s celebrate how we get there—by invoking our mothers, by refusing to shut up, and by making our own fun.

Dramatic writers don't just make their own fun. They have the power to redefine our civilization's defining image of itself, the very myths which are its foundation. I think that is why there is such fierce competition to get something on the national stage. Everybody wants that tremendous power. But not everybody can wield it.

I would like to see a play by the Irish playwright Marina Carr presented in New York City. She has written the most fierce expressions of the hidden rage of women the stage has ever seen. Her fury is awe inspiring.

I like this article. What I like most is the notion of criticism making the play bigger, not smaller. As a scholar and a critic for the Dallas area online journal Theater Jones, I struggle sometimes. Yes, I confess : I struggle. Sometimes I don't like what I see and then I have to do the work of putting myself aside and figuring out why. What is in my baggage that's reacting adversely. Because, rest assured, a negative or nasty review often says more about the critic than about the piece. So, I find plays that push my buttons challenging. They make me think, and in that process there is always --always-- a discovery. And then the magic happens: as I grow in understanding, the play begins to breathe and reveal itself to me in ways that were previously blocked by the initial adverse reaction. And then, maybe, just maybe, what Sarah says happens: the play gets bigger.

Sarah, so warm, insightful, and transparent. I especially appreciated the portion where you mention your mother and how important it was that she brought you in to the theatre.

We're having our first Motherhood in Theatre: Breaking the Silence forums in two weeks to campaign for the visibility of the mother artist and her role in "making our own fun." (tinyurl.com/motherhoodinthe... They will be in Philadelphia, NJ, and NYC. Excited for what this can do! Thank you, as ever, for being a pillar and voice for this wonderful and important topic.

So wise, so welcome from the great Sarah Ruhl.