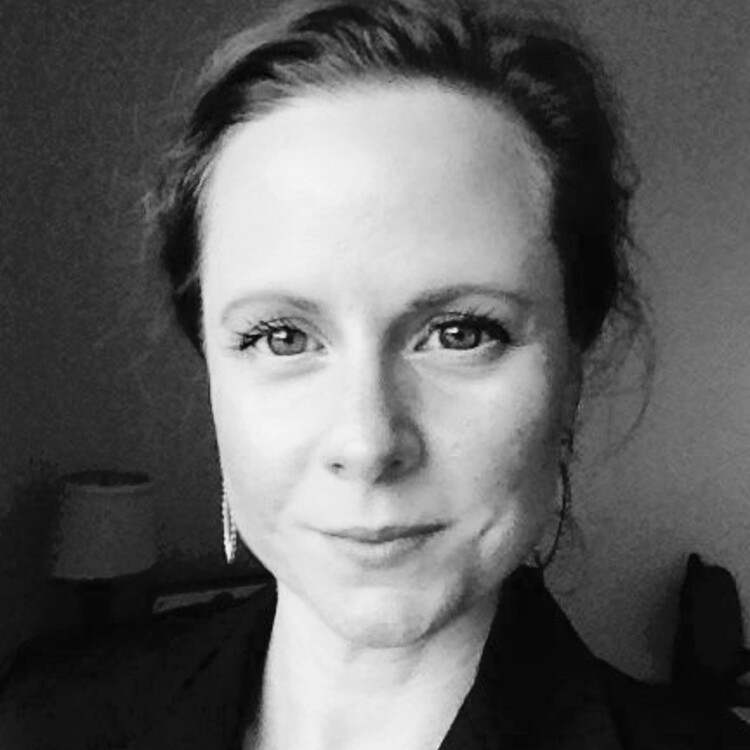 Latin@ Theatre for Social Action in the Time of Donald Trump

“Through theatre, people are brought to life. Their hearts are exposed and the audience has access to their hearts, souls, and minds. It is as if these plays unveil the truths behind all the subjugated forces, which have prevented oppressed people to rise higher. Theatre gives voiceless people a place for social reflection and it can create a place for them to finally feel welcomed and acknowledged.”

The above quote is from an undergraduate student in my Latina/o Theater for Social Action course, a new course I taught at the University of Texas Rio Grande Valley (UTRGV) this past spring. Her words capture my initial goals with the course: for my majority Latina/o students to become inspired and charged as advocates for Latina/o stories on the stages in the Rio Grande Valley (RGV), especially as curriculum and theatre stages in the region do not reflect the cultural, social, economic, and linguistic diversity of the majority Latina/o demographic (See: “Valley Alliance of Latina/o Theatre Artists and Educators”).

I knew this course would impact my students profoundly, yet I did not fully anticipate how crucial it would be during this year’s national election cycle. With Donald Trump rising in the headlines for divisive anti-Latina/o rhetoric, my students immediately connected to our plays that humanized Latina/o experiences. They were especially drawn to stories of other moments in which Latina/os had confronted and resisted racist and xenophobic policy and actions. While Trump’s anti-Latina/o and anti-immigrant platform deeply bothered my students, his views are not rare among Latina/os in the RGV, a region which has made headlines recently with the story of Miriam Cepeda, UTRGV history graduate student, who hosted a “Pachanga 4 Trump” rally at the Hidalgo County Republican Office in McAllen, Texas. One of the most vocal advocates and campaigners for Trump on the US-Mexico border, Cepeda has entered the national spotlight (See: “Why this Latina Campaigns for Trump”). While many Latina/os and allies are perplexed by Cepeda’s loyalties, her political alliances are not surprising (See: “Identity Politics Along the Border”); I have heard such support for increased border militarization and borders, views that fuel Cepeda’s pro-Trump beliefs, from students at UTRGV. Thus theatre curriculum can be wielded to provide students with stories that inform and humanize Latina/os’ experiences with racism, border policing, and violence, especially during this time of divisive political rhetoric and borders.

With Donald Trump rising in the headlines for divisive anti-Latina/o rhetoric, my students immediately connected to our plays that humanized Latina/o experiences. They were especially drawn to stories of other moments in which Latina/os had confronted and resisted racist and xenophobic policy and actions.

In this post, I explore the various pedagogical activities I use to lead students to see themselves as stakeholders and agents of social change in this larger national story of US Latina/o experiences. My course focused mostly on Chicana/o theatre given the primary Mexican American demographic in this region. Each unit emphasized the themes of home, family, gender, sexuality, body politics, borders, and immigration. I began the course with foundational playwrights and works in Chicana/o theatre that exemplify theatre as a vehicle for social action. These included Luis Valdez, founder of El Teatro Campesino and the play Zoot Suit; the performance-troupe Culture Clash and performance Chavez Ravine; and Chicana playwright Cherríe Moraga and her play Heroes & Saints. By including Moraga as a foundational playwright of Chicana/o theatre I immediately established gender, sexuality, and the body as sites and vehicles of social transformation.

The rest of the course covered contemporary theatre and included the sections “Performing the Body/Space/Home,” which incorporated Irma Mayorga’s and Virginia Grise’s Panza Monologues and Laura Esparza’s I DisMember the Alamo: A Long Poem for Performance; “Staging Masculinity,” which included Josefina López’s play Trio Los Machos;“Embodying Tejas History,” which comprised Amparo García Crow’s Under a Western Sky paired with blog posts in the “State of Latina/o Theatre in Texas” series from Café Onda; and the final unit “Performing Contemporary Issues of Immigration, Race, and the Drug War,” which included Josefina López’s Detained in the Desert and Tanya Saracho’s El Nogalar. I purposefully taught plays about Latina/o experiences in South Texas since my students rarely see their South Texas stories (south of San Antonio) represented in Latina/o studies curriculum.

In order for students to see themselves as actors and storytellers in these narratives, students were also required to perform a “theatre scene presentation,” in which groups of four or five students prepared a short scene from one of our plays. I recall one theatre scene presentation, in which a student in class who often expressed rigid views of gender and sexuality opted to play a queer character and embodied the character’s gender fluidity in his performance. For me, the student’s performance signals the humanizing power of theatre where one has the space to connect with “the other” and move beyond policing borders.

I concluded the course with students launching their own research and performance projects to fill in the gaps of Latina/o theatre for social change in the RGV. The final project presentations included a devised performance piece about students’ experiences with racial profiling in the RGV due to skin color and Spanish-language use; monologues on Latina’s gendered experiences with heteropatriarchy and silence; interviews with directors on their experiences producing Latina/o plays in the RGV, pointing to Latina/o audiences as agents of social change with the provocative title “Latino Theater is Dead and We Killed It”; surveys and interviews with UTRGV students that uncovered students’ perceptions of Latina/o theatre in the RGV; and lastly, oral history interviews with students’ family members on Latinas’ experiences with machismo and with local Latina actors on their experiences with sexism in theatre. All of these research and creative projects convey how students connected profoundly with theatre as a tool of social transformation; theatre became an avenue to analyze important issues that impact my students’ lives deeply and to spark necessary dialogue about power, access, and representation.

By the end of the class, students expressed how important the course was in their learning trajectories. A legal studies minor student expressed, “I am relatively new to this theatre and acting part of my education. I have never been placed in a situation where I have to discuss issues among our society…but to take a class that challenged me to think outside the box and to look at the issues that we do face in our culture made me realize more of who I am as a person.” Another student conveyed how important theatre can be for teaching Chicana/o history otherwise not taught in schools: “The rich Mexican American history that no one really showed us in school will be lost for the people who don’t want to come see these plays. I did not know about the Zoot Suit Riots or the Bracero program until this class.” And, finally, one student conveyed how Latina/o theatre can be wielded to break down borders within the community:

“As a second generation immigrant, I witnessed my mother and father suffer through a lot of discrimination, and even after they managed to learn English, the continual mocking of their broken English prevented them from becoming more fluent in the language. This false illusion of perfection has caused a tear between our own culture. I believe that the stronger the unity, the greater we can rise. Theatre for social change is a great force that can penetrate through the borders that we have created, or have let others build for us, which have become detrimental for our social advancement.”

My students left the course charged with the desire to break down divisive barriers in society and in their own lives. Theatre courses such as this are crucial in this time of Donald Trump.