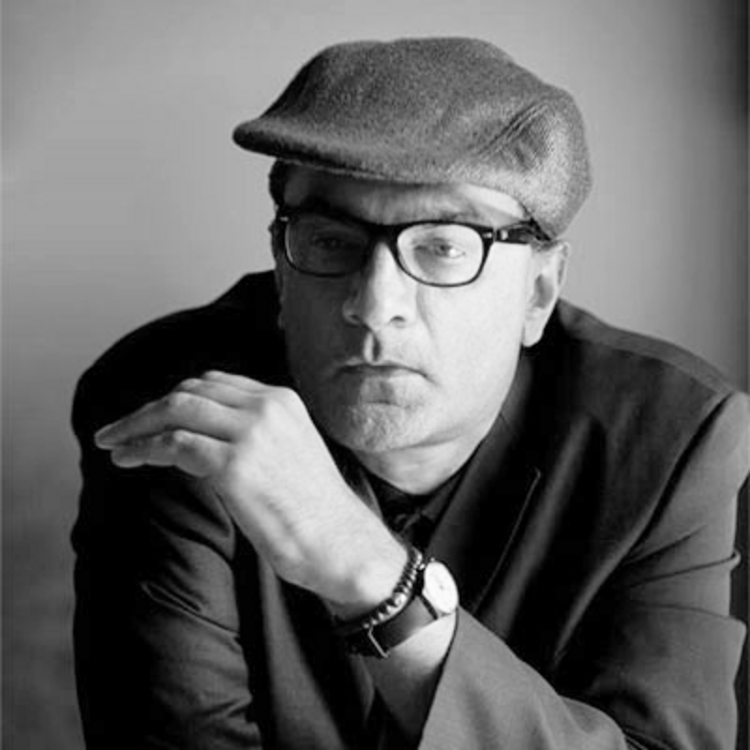 Performing Arts in the Islamic World

Now, more than ever, the world needs to know that there are diverse interpretations of Islam such as the spiritual, mystical dimension evident in the Sufi allegory The Conference of the Birds presented at Brandeis Theater Company last month.

As a Muslim theater artist with a special interest in the performing arts (dance, drama, music) of the Islamic world, it is very painful to hear the deeply meaningful word “Islamic” bandied about in the context of this multi-headed and variously named monster called ISIS, ISIL, IS (yet, how ironic that its acronym continues to lose limbs).

Let there be no misunderstanding: ISIS does not represent Islam. The Muslim faith belongs to the Abrahamic tradition and shares many of the very same beliefs and values as Judaism and Christianity; indeed one ought to speak of the Judeo-Christian-Islamic tradition. Forming almost a quarter of the earth’s population, there are 1.6 billion Muslims spread across the world (cf. Middle East, Central and South Asia, Far East, North and West Africa; not to mention the Diaspora communities in Europe and North America). It is worth noting that the Organization of Islamic Co-operation (OIC) lists fifty-seven Muslim member states.

In spite of the various performing arts in Muslim societies, as well as their obvious contributions to world dance, drama, and music, a misconception persists that such arts are forbidden or considered taboo.

Naturally, over 1,400 years of Islamic civilization, each of these regions has developed its own cultural expressions including a wide variety of performing arts: Khayal (Egyptian shadow plays); Karagoz (satiric puppet shows in Turkey); Taziyeh (Persian passion plays); Naqal (storytelling in Iranian/Afghan tea shops); Qawali (devotional concerts in Pakistan); court entertainments in Indonesia; Sama (whirling dervish sessions of meditation). Note: these forms are complex and varied; some more devotional than others, many are secular and political.

A Shakespearean Aside
Listing these styles and genres of performance, one is reminded of Polonius in Hamlet as he enumerates the repertoire of the Players: “The best actors in the world, either for tragedy, comedy, history, pastoral, pastoral-comical, historical-pastoral, tragical-historical, tragical-comical-historical, scene individable, or poem unlimited…” While we have made this diversion into the Western classics, it may be worth noting that literature emanating from the Islamic world has undoubtedly entered the canon. Most of us are aware that Puccini’s opera Turandot is based on the Italian fabulist Carlo Gozzi’s tale of the same name. Not many realize that Gozzi was in turn inspired by a Persian poet Nezami and his masterpiece Haft Peykar (Seven Portraits) which features the story of Princess Turandot. Nor is it unlikely that Shakespeare himself was inspired by Nezami’s tale of the ill-fated lovers Laila and Majnun for his Romeo and Juliet.

Truth and Taboo
In spite of the various performing arts in Muslim societies, as well as their obvious contributions to world dance, drama, and music, a misconception persists that such arts are forbidden or considered taboo. While it is true enacting the role of Prophet Muhammad would certainly be a sensitive matter, representational art in general has flourished in the Islamic world. Fundamentalists quick to ban events and issue fatwas, would do well to acknowledge many manuscript paintings that depict the Prophet, with or without veil(!), for example, seated on the winged horse Buraq ascending the heavens (Meraj).

It is such a sad irony that in addition to their obvious revolutionary garb and sloganeering in flag-waving marches reminiscent of military parades of glorious empires past, ISIS uses the deceptively sweet sounds of their anthem (nasheed) to attract more people to their perverse ideology. Moreover, how comical that a dispute has arisen between Shia and Sunni groups whether musical accompaniment is halal (permitted) or haram (forbidden).

The Conference of the Birds
Our “poem unlimited,” The Conference of the Birds, was penned in the twelfth century by Farid Uddin Attar, a devoted Sufi, who himself underwent self-transformation after a chance encounter with a mendicant. Sufism is based on the inner teaching of the Qur’an. The task of presenting an esoteric drama is made less daunting by the very nature of Attar’s writing—often lively and humorous; sometimes deliberately obscure (“Why must you speak in riddles?” the birds ask desperately), but always well grounded in stage-worthy storytelling. We have placed the Poet at the heart of our production as he serves as a Narrator/Conductor orchestrating events onstage much like the Polish manic genius Tadeusz Kantor, who perfected the art of depicting the director in full view during a show, gesticulating wildly at the Stage Manager when cues were “missed” and enabling actors as they “fumbled” for props.

The production draws from movement vocabulary of the whirling dervishes as it most aptly reflects the divine rapture of the mystical dimension. Disheartened by the status quo, the Hoopoe, a divinely inspired bird who once delivered love letters between Solomon and Sheba, urges his fellow birds to embark on a quest in search of their King, the Simorgh. At first, the birds hesitate and make typical excuses (“I like my pond” quacks the Duck; “treasure in ruins is all I need” hoots the Owl).

Not unlike Aesop’s Tales or the Fables of La Fontaine, there is certainly an element of the humorous mock-epic in which the birds typify human qualities (there is a bit of the fearful, bipolar sparrow in each of us).

Eventually, the birds set out on an arduous journey. In the desert they meet the strangest of characters including a deluded bat who insists fanatically, even violently, that the sun is to be found at night! As they climb Mount Kaf (the threshold between life and death in Persian mythology), the birds have to cross seven valleys (Quest, Love, Understanding, Annihilation, Unity, Amazement, Death) that initiate them into the enduring mysteries of the hereafter.

At long last, thirty birds arrive at the court of their majesty. Here they discover a simple but profound secret: together as one entity they form the divine King (Si-morgh in Farsi literally means thirty birds) whose essence has always been present within them, i.e., “He who knows himself, knows his Lord.”

Cross-Theological Traditions
Not surprisingly, during rehearsals, soaring along the highest planes of Attar’s mystical poetry, we made wonderful discoveries of encounters among Jewish, Christian, and Muslim traditions. So, for example, when the Hoopoe rescues the Dove (a symbol of the Holy Spirit), we evoke refrains from Schubert’s “Ave Maria” as a sculpture of the Pietà is formed onstage. Later, having lost all hope, the Nightingale recalls a devotional ode in Hebrew with precise metaphorical references that are present in all three world religions belonging to the Abrahamic tradition.

Asked why he writes, Martin Amis said recently that the role of a novelist is to have an ameliorative effect by making the world a less violent place. Let us hope that our artistic endeavor will serve to remind us that the divine spark resides within us all. Indeed, if we were to keep this thought ever present in our minds, how would it be possible to even conceive beheading or droning our fellow human/divine beings?

P.S. If only the Birds governed us…now, that they have learned the secret, perhaps they wouldn’t mind sharing it with us.