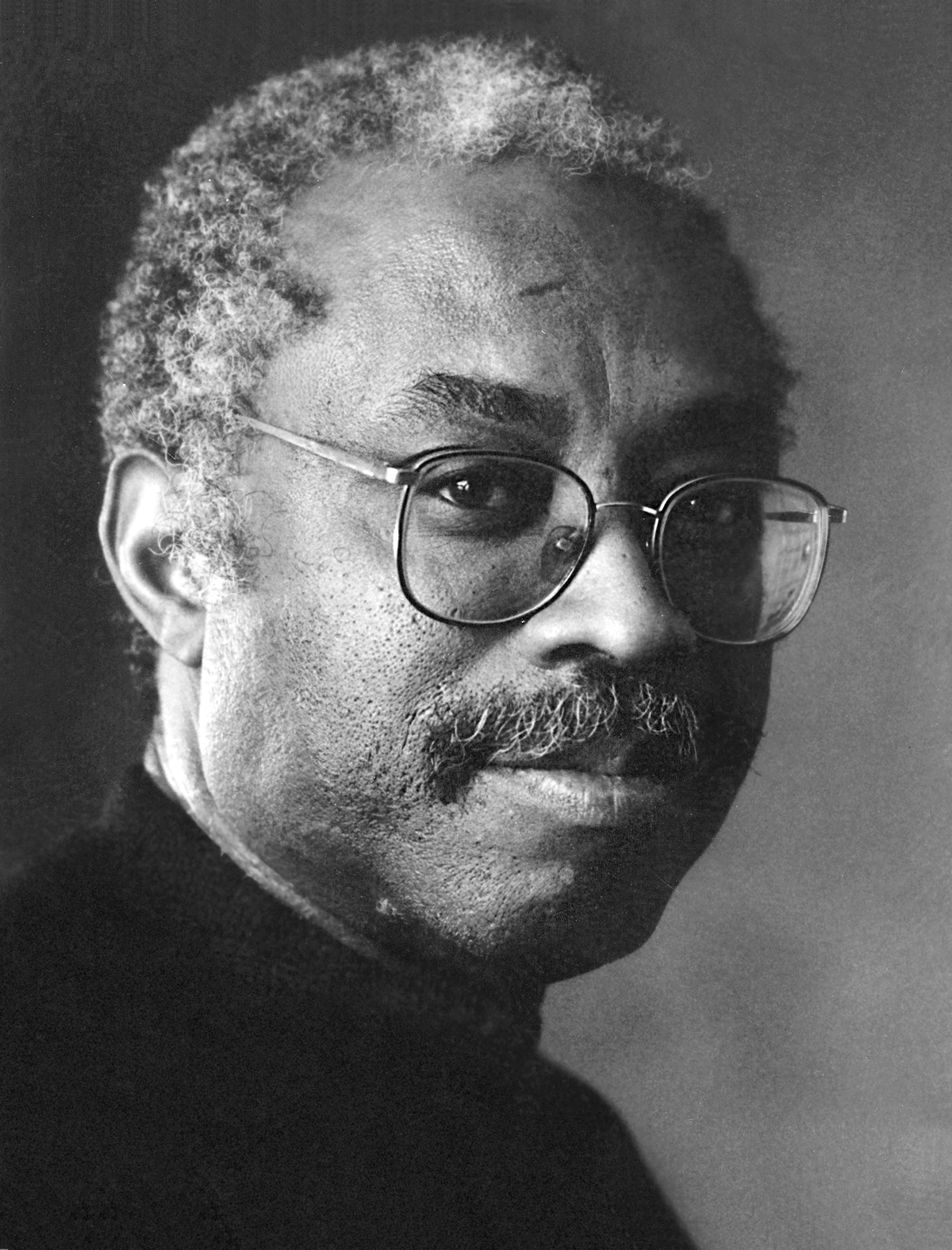 Carlyle Brown is a writer/performer/producer based in Minneapolis. He has written and produced The Masks of Othello: A Theatrical Essay, The Fula From America: An African Journey, Talking Masks, Therapy and Resistance, Are You Now Or Have You Ever Been…., Abe Lincoln and Uncle Tom in the White House, Acting Black, Finding Fish and Down In Mississippi. His plays also include The African Company Presents Richard III, The Little Tommy Parker Celebrated Colored Minstrel Show, Buffalo Hair, The Beggars’ Strike, The Negro of Peter the Great, Pure Confidence, A Big Blue Nail, Dartmoor Prison, and others.

He has received commissions from Arena Stage, the Houston Grand Opera, the Children’s Theatre Company, Alabama Shakespeare Festival, Actors Theatre of Louisville, The Goodman Theater, Miami University of Ohio and the University of Louisville. He is recipient of playwriting fellowships from the New York Foundation for the Arts, National Endowment for the Arts, McKnight Foundation, the Minnesota State Arts Board, Jerome Foundation, Theatre Communications Group and the Pew Charitable Trust.

Mr. Brown has been artist-in-residence at New York University School of the Arts Graduate Acting Program, The James Thurber House in Columbus, and Ohio State University Theater Department where he directed his music drama, Yellow Moon Rising. He has been a teacher of expository writing at New York University; African-American literature at the University of Minnesota; playwriting at Ohio State University and Antioch College; African American theater and dramatic literature at Carlton College as the Benedict Distinguished Visiting Artist, and “Creation and Collaboration” at the University of Minnesota Department of Theater.

He has worked as a museum exhibit writer and story consultant for the National Underground Railroad Freedom Center in Cincinnati, Ohio, the Charles Wright Museum of African American History in Detroit, and the Kentucky Center for African American Heritage in Louisville, Kentucky. Mr. Brown is a Lifetime Core Writer at the Playwrights’ Center in Minneapolis and an alumnus of New Dramatists in New York. He has served on the board of directors for Theatre Communications Group, the national organization for the non-profit professional theater and the Jerome Foundation. He currently serves on the boards of The Playwrights’ Center and Camargo Foundations. He is a member of the Charleston Jazz Initiative Circle at the Avery Research Center for African American History and Culture at the College of Charleston in Charleston, South Carolina where his works and papers are archived.

He is the 2006 recipient of The Black Theatre Network’s Winona Lee Fletcher Award for outstanding achievement and artistic excellence, a 2008 Guggenheim Fellow, a 2010 recipient of the Otto Rene’ Castillo Award for Political Theatre, and 2010 United States Artists Fellowship. He is the 2018 honoree of the William Inge Festival Award for Distinguished Achievement in the American Theater and a 2018 Helen Merrill Award. He curated the 2018 Cultural Diaspora Residency with African American and African playwrights at the Camargo Foundation in Cassis, France and The Afro-Atlantic Playwrights’ Festival at The Playwrights’ Center July 12-14, 2019. His solo shows include The Fula from America: An African Journey, Therapy and Resistance and Acting Black: Demystifying Racism, created to inspire open and honest conversations about race and diversity.

Illusion Theater's mission is to generate theater that illuminates the illusions, myths and realities of our times and to catalyze personal and social change.