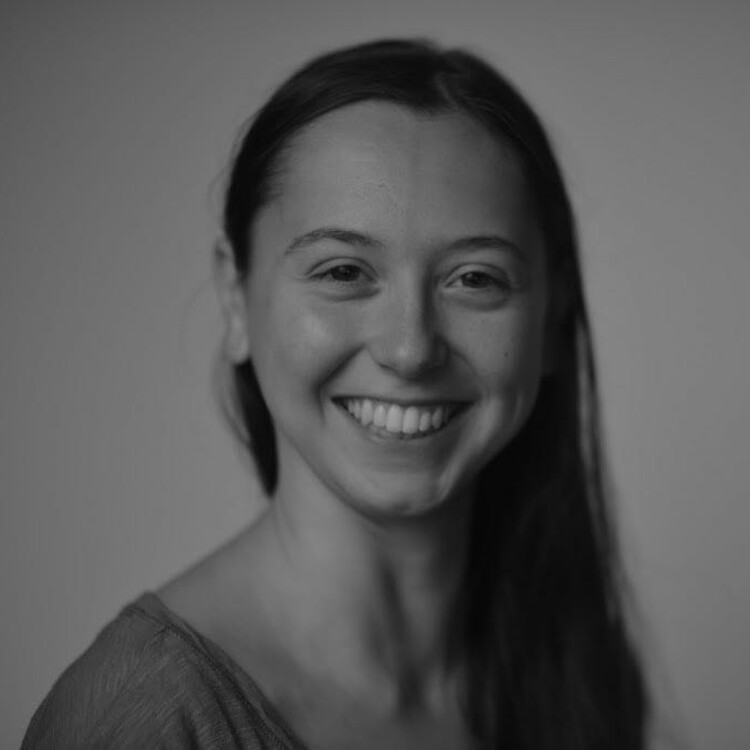 The Art of Theatre Spectacle

Faust stands on top of one of the tables the audience is seated around. He is wearing a long white cloak. Behind him a woman enters in black. She is Mephistophanes, the devil’s wife, come to baptize Faust. She takes Faust’s head and plunges it into the space between the two tables. As Faust’s head comes up, he gasps for breath before being plunged back in. The scene repeats itself, Mephistophanes pushes Faust’s head back into the space, and Faust continues to struggle for breath. Without any set-change or any sort of lighting effect, the actors have transformed the tables into a forest with a great river cutting through its core. The production is Jerzy Grotowksi’s and the Polish Laboratory Theatre’s The Tragedy of Dr. Faust, and without the use of any special effects, the actors created spectacle.

Often in our contemporary theatre, spectacle and special effects are treated as synonyms. This limits the type of new work that can be produced in the US, and the types of stories that certain writers are allowed to tell. Although there are many theatres and individuals taking an initiative to end the production gap for female writers and writers of color, the gap still exists and will continue to exist for many years. As a female playwright who works in the fantasy/fairytale genre, this is an issue I am forced to negotiate with my own work. As an actor, however, I have had the opportunity to turn myself into an alien and create supernovas on stage using only my own body and the imagination of those around me. If spectacle continues to be treated the same as special effects, than spectacle will remain the privilege of a small group of playwrights and theatre-makers. The epic, the fantastical, and the grand will be out of reach for underrepresented voices in the American theatre, at least for those writers who want to see their work produced.

If spectacle continues to be treated the same as special effects, than spectacle will remain the privilege of a small group of playwrights and theatre-makers.

I argue that spectacle can be achieved without the use of special effects. By special effects, I mean elaborate sets, costumes, lighting, or any technical element that creates a distance between the actor and the audience, which is not under the actor’s control. Set and costume pieces can be part of spectacle without becoming special effects if they are under the actor’s power. For example, in The Dictionary of Theatre Anthropology, Eugenio Barba describes the symbiotic relationship between the performer and her costume that exists when the costume is used as an extension of the body instead of a separate element. In contrast to special effects, this type of spectacle is one that is entirely driven by the actors and the audience’s imaginations.

In the Polish Laboratory Theatre’s Faust, the stage is transformed into a forest, a monastery, and a number of other locations. The story itself moves back and forward in time. Yet, the audience never leaves the dining room. The actors are able to transform the first set into whatever the story requires, giving them an unlimited number of locations to work in. Grotowski uses this technique of turning the ordinary into the extraordinary in all of his productions. In Akropolis, the actors are surrounded by what appears to be junk. Yet, all of the objects transform throughout the piece. A wheel barrel becomes a boat, while a pipe becomes a long lost lover. All of the objects come together in order to make the crematorium. Each time, it is the actor who initiates the transformation. Her interaction with the object is what allows it to change, to become anything and everything.

Several years ago, the Long Wharf Theatre of New Haven did a fantastic production of Man of La Mancha that also used spectacle in this way. The musical Man of La Mancha begins with two characters being thrown into prison during the Spanish Inquisition. One of them is Miguel de Cervantes, the author of the novel Don Quixote. Over the course of the play, the prisoners act out the novel as Cervantes tells the story. In a traditional production of the play, the entire stage is transformed from a prison into the fantastical world of Don Quixote’s mind. In the Long Wharf Theatre’s production, however, the prison remains. The actors are able to create the fantastical world using the pots, pans, and scraps of cloth left in their holding cell. In addition to demonstrating the actors’ skills, this production brought out an important theme of the play: the power of imagination. There have been numerous recent productions that have used this method, such as the original production of Peter and the Starcatcher and the New York revival of Into The Woods, which takes place in an attic.

In the current American theatre, it is far easier for revivals and adaptations of older plays to receive this type of treatment. The benefit is that smaller theatre groups can produce important classical pieces even with a budget that does not allow for special effects. However, theatres could also use this approach with new works. It is no secret that the majority of new plays being produced by regional theatres are realistic plays with a cast of one to two characters. Although there are many excellent and important works created in the realistic genre, there also seems to be a correlation between budget constraints and the “feasibility” of a theatre project. Practicalities must be taken into every theatre’s decision to produce or not produce a play. However, the epic, the fantastical, and the impossible can be created on the stage if this process is left to the actors, not the theatre’s technical equipment. Imagine what new worlds can be created onstage if we allow ourselves the freedom to explore new text with a minimalistic set. Imagine the new voices that would be discovered, the wild and epic plays by writers who have been traditionally barred from this type of storytelling. By using this approach to spectacle, what’s possible onstage is unlimited by the breadth of our imaginations.