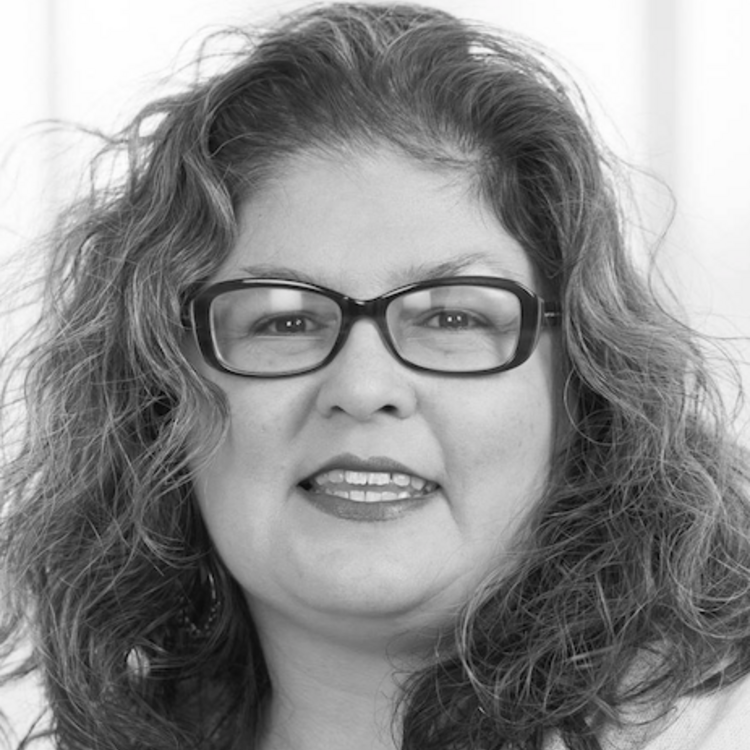 Intimacy and the Aesthetics of Resistance

On a sweltering evening in July, I made my way to the historic fieldhouse that sits on the edge of Pulaski Park in west Chicago. I headed to the park to attend opening night of Space Age, a new play written and performed by Ricardo Gamboa and Sean James William Parris, produced at Free Street Theater.  This was the second time I have been to Free Street to see their work and I was, again, taken aback by the impressive architecture of the building that houses this company. Free Street resides in a Chicago landmark that is part of the City Park District. I followed signs that pointed me up the stairs to the theatre on the third floor.

The set immediately clued me into the kind of evening to expect. It was colorful and kitschy with a claw foot bathtub at an angle on the left, a murphy bed near center stage, and a collage of furniture, household items, and toys attached to a wall on the right. At the top of the evening, Artistic Director Coya Paz and and General Manager Melissa DuPrey came out and announced some house rules, another clue about what to expect. They encouraged the nearly full house to make noise if we liked what we saw, to make noise if we didn’t, and to make noise for the guys in their striped Speedos (if we liked that sort of thing). Their playful curtain speech speaks to the radically inclusive kind of theatre that Free Street has been producing for nearly fifty years. Their stated mission is to “create performance by, for, and with a wide range of participants; challenge ideas of where theater belongs and who belongs in the theater; and use theater to ask questions, prompt dialogue, and build community.” Free Street consistently works in neighborhoods and communities throughout Chicago to affirm local cultures and expression. They remain steadfast in their mission and on that extremely hot evening in the theatre, everyone’s attention was rapt.

Our whole world places queer people of color at risk of violence and targets them. The personal is political. Intimacy is activism. —Ricardo Gamboa

Gamboa and Parris are bold and brave artists who are also boyfriends. With Space Age, they set out to tell the story of how they survive and thrive as “queer, working-class, boys of color.” For just over an hour, wearing only their Speedos, they create an alternate world where superheroes and sitcoms shield them from the harsh realities of every day life. The play opens with the two embracing and being playful together in the bathtub and then moves back in time to reveal how they met and what their epic first date was like. Early on, Parris, speaking to Gamboa, remembers, “Your magic made me smile.” It is a tender line that illustrates the intimacy these two performers share onstage and off. Their romp through time and space is replete with their renditions of 90s R & B music, reenactments of action movies and cartoons, dance breaks, singing, and highly-stylized fight sequences. As they recall some of the darker moments in each of their lives, Gamboa turns the scene on its head by asking, “What if we only know ourselves because of our pain?” This question lies at the heart of this play. Gamboa and Parris model their sense of knowing themselves as a tool for on-going discovery, empowerment, and expression for everyone in the audience, especially the young, queer, people of color present each night.  In a short promotional video about the work, Parris shares, “The things that we grew up with protected us in ways that we didn’t know.  You can take whatever circumstances that you are in and just trust that you’ve actually been creating a roadmap that got you this far.”

It is still a radical notion for Black and Brown bodies to persist in art and life.

In crafting this piece, Gamboa builds in an homage to his mentor Randy Martin, founding director of the graduate program in Art Politics at Tisch School of the Arts, at New York University, where Gamboa earned his MA and is completing his PhD. In the performance, Parris and Gamboa’s evening of play is interrupted when Gamboa learns of Martin’s death. It is a powerful moment where a young queer man of color expresses his deep sense of loss. Because this moment lives alongside the pair’s steamier scenes (one of which involves a jar of salsa), the audience witnesses a full range of emotions produced as a result of complicated, awkward, and funny situations throughout the evening. With this performance, it is clear that both Parris and Gamboa push through what Martin calls “the persistence of the body.” It is still a radical notion for Black and Brown bodies to persist in art and life. When I asked Gamboa to share his thoughts about Space Age, he offered:

We get a lot of compliments for being brave and vulnerable and sharing such intimate details about our life. People always say how personal it is. And, it is. We literally operated in and committed to a process that was founded on radical honesty. But, at no point did we ever not think that we were making a political play. What does it mean when two Black and Brown gay men share their lives? Not covering up the flaws, not afraid to engage in intimacy on-stage when just a month ago fifty men like us were gunned down at a gay nightclub in Orlando? That's not just the result of the actions of some lone madman. Our whole world places queer people of color at risk of violence and targets them. The personal is political. Intimacy is activism.

With Space Age, Gamboa and Parris perform an “aesthetics of resistance,” something Ngũgĩ wa Thiongo describes in his famous essay “Enactments of Power.” Explaining the social conditions of prisoners and state control, he asserts that “everything that a prisoner does to create a physical, mental and social space for himself” contributes to this aesthetic. By placing their intimate life on stage, sharing their joy, their pain, their love, and their playfulness, Gamboa and Parris actively resist the powers of our society that attempt to erase their presence on a daily basis.

Your article made me want to be there, while simultaneously making me feel that I was. We need more of your keen observations, that without even having to mention it, also address class. You champion and critique artists and arts in ways that are non-condescending, create a landscape for the reader to assess and not simply accept, and are honestly celebratory. What you say between the lines is as engaging as what you write within them. The points regarding the positioning of art on the power continuum and the intimate nature of art that brings audiences out of passivity are ideas I want to hear more about. I crave more raw courage in U.S. theater, less pandering to the bleached status quo. Too many stop short in the fear of scarcity and the craving for acceptance by the dominating class - (yes, dominating, and they have never, globally speaking, been dominant.) Your essay has enlivened my day and uplifted my heart. Thank you, Priscilla Page!

Mil gracias, Magdalena! Your generous insight means the world to me!

An interesting article on identity, and pushing the limits of art. I found this very insightful on several levels, two of which I shall discuss.First, the idea behind whom art belongs to. As a classical musician, I've looked at several conductors' styles and how music is listened to around the world. How they perceive it. I'm reminded of Gustavo Dudamel, who started conducting at the age of 15 in Venezuela, and where audience participation is a huge aspect in the concert halls. The music belongs to the people there, which is why I found the idea of live audience feedback interesting, as well as challenging the perceptions of what an artist is, or who.The second is a derivative of the first (or an integral), in the idea of for whom the art is made. This piece strikes me as a perfect balance: belonging very much to the artists' own selves and visions, but also to the world, to make it a better place, and to put a political piece of art out there to keep the discussion going. And as such, I find it very interesting that the audience gave live feedback to what they liked or disliked, as it can serve as a spring board into that discussion.

Ethan! Thank you for these observations! I appreciate the connections you make to music and to the broader concepts of art!