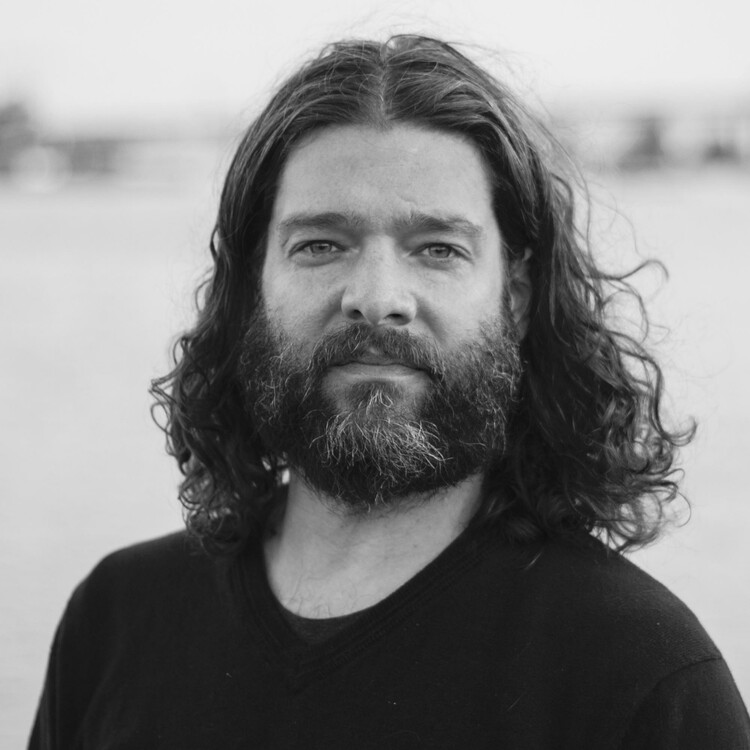 The specter of Tennessee Williams looms large over New Orleans. There are numerous daily reminders of the playwright’s presence in the city, from the historic plaques dotting the neighborhood where Williams lived and worked, to the bustling Restaurant Stanley in the French Quarter (the companion restaurant, Stella, was shuttered in 2014), to the rattletrap RTA bus named Desire that rumbles through the city.

On stage, Williams remains a staple of the local theatre scene. In addition to the annual Tennessee Williams/New Orleans Literary Festival, which includes performances, panels, literary contests, and more, the past year also saw Southern Rep’s production of Suddenly Last Summer and Anthony Bean Community Theater’s all-black production of The Glass Menagerie. This year also marked the debut of the Tennessee Williams Theatre Company of New Orleans, a newly formed company that produced several lesser-known works this year, including Kingdom of Earth, Small Craft Warnings, and a staged reading of Will Mr. Merriweather Return From Memphis? Next spring, Southern Rep will stage Orpheus Descending, and the recently revitalized Le Petit Théâtre du Vieux Carré will present The Glass Menagerie.

If all of that seems like overkill, it’s not.

New Orleans has a built-in audience for the work of Williams, which is why it makes perfect sense for the city’s Contemporary Arts Center (CAC) to get in on the game with a new production of director Cosmin Chivu’s much-heralded revival of The Mutilated.

The Mutilated originally premiered in 1966 as part of a double-bill called Slapstick Tragedy that also included Williams’ play The Gnädiges Fräulein. It bombed on Broadway, closing after just seven performances, but the recent revival by Chivu was wildly successful, earning rave reviews during a 2013 off-Broadway run at the New Ohio Theatre.

(“I think he was ahead of his audience by about thirty, forty years,” Chivu told Bess Rowan, in a 2013 interview for HowlRound. “And I think the audience at that point wasn’t ready to hear the true story of who he was and what he was interested in saying.”)

The Mutilated is, surprisingly, a comedy. I say “surprisingly” because, for one thing, it’s called The Mutilated. In addition to the grisly title, The Mutilated includes all of Williams’ usual themes—desire, sexual repression, vice, and violence—only here they are played for laughs.

The Mutilated is, surprisingly, a comedy… In addition to the grisly title, The Mutilated includes all of Williams’ usual themes—desire, sexual repression, vice, and violence—only here they are played for laughs.

The play centers on Trinket Dugan and Celeste Delacroix Griffin, a pair of down-and-out, wine-swilling, past-their-prime women who reside in a seedy French Quarter hotel. They are friends—mostly due to their similar circumstances—but have recently fallen out because of Celeste’s ongoing threats to out Trinket as a “mutilated woman” after her mastectomy, leaving both women alone and lonely on Christmas Eve. What ensues is a battle of the wills, as Trinket and Celeste venture out into the Quarter looking for companionship, both too proud to admit the sad truth of their situation.

The chemistry between Mink Stole and Duplantier burns bright. As Trinket and Celeste, the pair hurl insults, trade vicious barbs, and then negotiate the inevitable reluctant truce when one or the other of them goes too far. Much of the show’s comedy comes from the verbal sparring between Celeste and Trinket, and the exaggerated performances land laugh after laugh.

It’s an odd moment, finding yourself watching a Tennessee Williams play amid an uproarious audience, guffawing at a desperate prostitute’s put-downs of her cancer-survivor friend. But that odd moment proves that there are plenty of surprises for those interested in exploring the deeper catalog of Williams’ later work.

The Mutilated came to New Orleans thanks in part to the efforts of Raelle Myrick-Hodges, the CAC’s Curator of Performing Arts since 2013, who was a cofounder of Philadelphia’s Azuka Theatre and the former Artistic Director at Brava Theater in San Francisco.

Myrick-Hodges told me that she learned about The Mutilated from Frank Smigiel, Associate Curator of Public Programs at San Francisco Museum of Modern Art, who called her after seeing the show in New York, insisting that it would be perfect for New Orleans. She was initially hesitant—afraid the show might be “too traditional.” It’s a fine line, she explained, curating theatre for an arts center.

“What has been commandeered within the arts center culture is the idea of quote-unquote performance,” said Myrick-Hodges.

I’m not the curator of performance, I’m the curator of performing arts, so it’s not a matter of trying to find a very esoteric drip-drop-bucket, stand-on-one-leg (performance). It is about the celebration of the artistry, traditional and otherwise, within the performing arts field. Yes, I actually like plays to be well written and well acted, and that’s a major part of our primary focus here.

Once Myrick-Hodges saw The Mutilated in New York, the wheels started turning. She got in touch with Chivu, an old acquaintance, and when the New York run ended, the two immediately began thinking of ways to reimagine the show for a unique New Orleans production.

Chivu and Myrick-Hodges agreed that one big change would be the stage design. Instead of a literal representation of the French Quarter, the pair decided that they could go abstract, emphasizing a creative staging more befitting an arts center production and more in tune with the off-kilter tone of the play.

“In New York we have to represent a world that was not as familiar to a New York audience, so we have to do New Orleans on stage realistically,” Chivu told me, just days before opening night. “Here, we’re competing with what’s outside of the CAC. We know what the French Quarter is, so how can we bring New Orleans into a theatre without being realistic or without trying to replicate what’s out there?”

They found their answer in pencil sketch of the corner of Toulouse and Royal Streets that Williams made in 1927. The rough drawing depicts the busy corner, complete with helpful annotations pointing out “the ‘queer’ bar” and small details of the landscape, like “glory hole,” and “one tear shed by lover.” Set designer Jebney Lewis used the drawing as inspiration for The Mutilated at the CAC, recreating Williams sketch on the walls and floor of the set.

The production’s visual aesthetic is furthered fortified by a cast of secondary characters, all cast from the New Orleans theatre community, whose bright costumes and colorful make-up (by costume designer Lee Kyle) include elements of drag and burlesque.

The offbeat nature of Williams’ script, combined with production elements that emphasize a romantic and fantastical notion of the New Orleans setting, results in a production that moves between worlds.

These lively French Quarter denizens—hawkers, hustlers, sailors, and drunks—also take part in the show’s song-and-dance numbers. A live jazz band, Louis Ford and his New Orleans Flairs, opened the show with a few New Orleans jazz standards, and accompanied the cast during the Williams-penned Christmas carols (set to original music by Jesse Selengut) peppered throughout the show. The songs add to the comic absurdity of the play, with the carolers, belting out lines like, “I think the strange, the crazed, the queer / will have their holiday this year.”

The offbeat nature of Williams’ script, combined with production elements that emphasize a romantic and fantastical notion of the New Orleans setting, results in a production that moves between worlds. The show fits nicely within the theatrical tradition of Tennessee Williams in New Orleans, but also serves the mission of the Contemporary Arts Center to present “art of our time.”