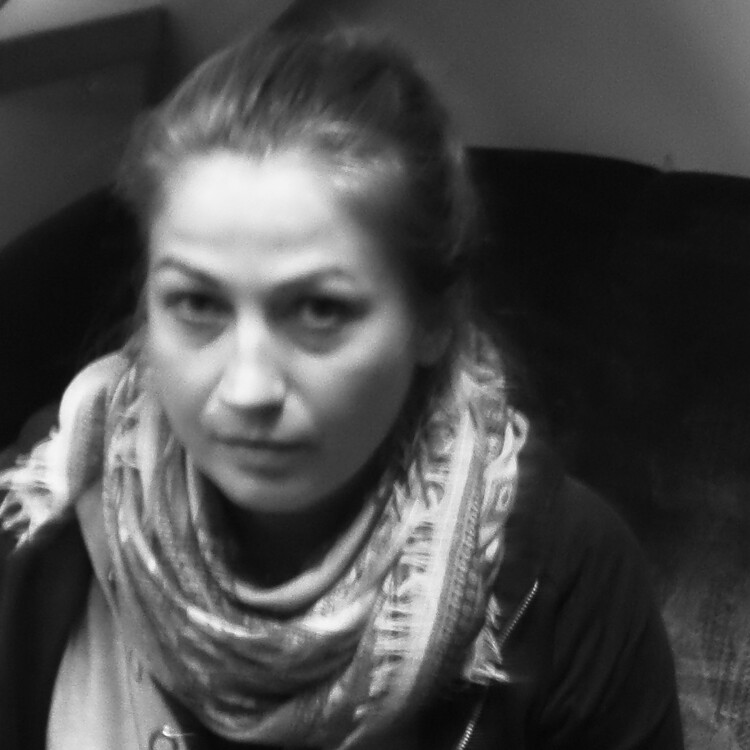 This week on HowlRound, we're looking at different kinds of theatre happening in Poland. In this series, we'll be exploring the historical tradition of the Polish public theatre, the ubiquity of Polish theatre festivals, how theatre in Poland has anticipated and responded to politics, and the current dynamic and vital Polish theatre scene.

This year marked the fiftieth anniversary of the ascent of Poland’s most famous theatrical group, Theater of the Eighth Day (Teatr Ósmego Dnia) from the student counterculture of the 1960s. The celebrations included a collaborative project called Manifestation with a few younger alternative theatres, including the Travel Agency Theater, established in 1988. They presented the whole spectrum of Poznan’s alternative theatre in one night. The Eights, as they are called, showed Summit 2.0., a new version of their 1998 spectacle, exposing the cynicism of the leaders of the richest countries in the world set against the backdrop of the yearly summit of the G7 group. The Travel Agents (Teatr Biuro Podróży) returned with one of their most famous shows, a tale of wartime terror, Carmen Funebre.

The coming together of the two theatres on one stage was not accidental. Both groups started as student theatres, and today they are the legends of Polish experimental theatre. Inspired by the works of Jerzy Grotowski (though the creations of Travel Agency Theater were also influenced by The Eight Day Theater), both groups have developed their own methods of creating shows and a language characteristic to them for communicating with audience. The groups have jointly produced, among other things, Sabbath, which dealt with the temptation of ruling over another person. They also produced City, where Poznan’s alternative theatres created spectacles in a dark yet inspiring space of a defunct slaughterhouse. The Travel Agency Theater showed Pigs, using the image of a pig abattoir to demonstrate the mechanisms leading to destruction. The showcases for both groups are spectacular open-air performances (however the Eights alternate them with intimate shows), a form they use to speak of the most urgent of socio-political issues.

In the era of communism, the attitude of The Eights was not only reflected in the performances, but also in specific oppositional actions, beginning with the events of March ’68, when a student rebellion against the communist regime caused young people in the Eastern Bloc to intensify their demands for civil rights and the abolition of censorship. Their actions continued through the underground activities in the structures of the Solidarity movement, which led to the conflict with the Polish People’s Republic’s (PRL) authorities. Consequently, the theatre was under oppression of varying degrees of intensity, which led to the team’s emigration in the 1980s, and then eventual return in the early 1990s. In the pre-emigration era, The Eights’ shows analyzed universal mechanisms of deviation in social life leading to the constraint of the communities, as well as the attitude of the individuals towards that reality; the shows featured metaphorical images of Polish society during the martial law, where they passively awaited a miracle.

After returning to the country, they produced No Man’s Land, which explored the issue of Europe tragically torn into two parts, separated by a wall. They explored the same issue in The Porter’s Lodge, which confronted a sterile world of prosperity, separated by the porter’s lodge from a world where authentic—yet ignored by those not concerned with them—tragedies occurred. The Ark, an open-air show, was the story of people affected by war, doomed to wander through foreign lands.

The Time of The Mothers showed the tragedies of mothers whose children are fodder for cannons in pointless wars; it is still shown both in Poland and abroad. In 2007, The Eights created a documentary  called The Files. The inspiration for the film came from reports by security services about the members of The Eights during their oppositional activities. In recent years, The Eights create mainly socio-artistic projects. The documentary theatre piece, The Prisoners. Młyńska 1, is based on the stories of the prisoners from one of Poznan’s custody suites. They appear in video projections while reading fragments of Rilke’s Duino Elegies, which are then juxtaposed with their own stories.

The works of The Travel Agency Theater have matured in a very different socio-political context, however such topics as the oppression of social systems and the conflict between the community and the rebellious individual have proven current for this generation of artists as well. Carmen Funebre comes from the tradition of mystery plays. Full of fire and characters moving on stilts, inspired by the war in Bosnia, it was a dramatic imagining of the ethnic and religious conflicts today. In their Macbeth, which was based on Shakespeare’s play, the artists replaced the text with images displaying the modern world, where killing becomes the norm. The last production, Planet Lem, used extensive stage design to show a plastic-latex-foil world of the future, inhabited by humanoid figures, enslaved by machines, yet kept in an illusion of happiness through the use of drugs.

The team often meets outside Poland, as they focus on international projects, mainly in places of higher risk, such as areas of ecological catastrophes or with excluded communities. With the Theatre without Boundaries project, the group presented their shows and ran theatrical workshops for the people of Lebanon, Cuba, and Palestine. In 2006, in conjunction with theatres in Ukraine and Belarus,  Facing the Zone was inspired by a journey to radioactive areas, and meeting the local communities. In 2013, in India, the team along with local artists created the Seven Dreams of a Woman, about Indian women living under constant threat, and social and cultural pressures.

The Travel Agency Theater is also the organizer of one of the most important festivals of alternative theatre in Poland, Masks, which since 1997 has presented the phenomenon of experimental theatre in Poland and the world. Some of these plays are shown as guest performances on The Eights’ stage, which after their return from emigration became one of the most important centers of alternative culture in Poland. For over twenty years, Polish and international theatrical groups have been invited to this stage. It is where the meetings with outstanding personalities, film screenings, and discussions on burning and uncomfortable issues take place—proof that after fifty years in the business, the Eights still remain relevant and vigilant.

An exploration of different kinds of theatre happening in Poland.

Really excited about this series. Saw Teatr Biuro Podróży present Carmen Funebre in NYC in 2003 when I was a student at NYU. I still remember the terrifying figures on stilts surrounding us with searchlights in the dark and cold outdoor courtyard.