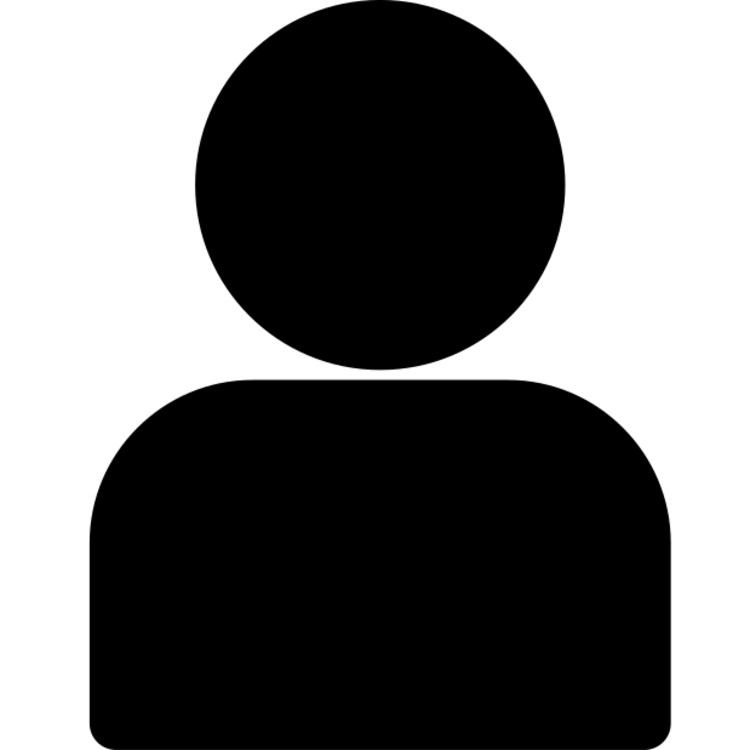 Under the Radar Festival 2014

The Past and the Present

At a discussion at the Under the Radar Festival at The Public Theater in New York City on January 11, scholars, students, and theater practitioners discussed the concept of “liveness” and the ever-changing now. The festival is dedicated to presenting cutting edge, avant-garde theater in New York City. Culturebot invited special guests including Kamal Sinclair (Sundance Festival/New Frontiers), Chi-wang Yang (Cloud Eye Control), and Bill O’Brien (National Endowment for the Arts) to offer their thoughts on the topic of what is “live.” Moved by the depth of opinions in room, I found the debate to be impressive and articulate. In fact, I thought that it was a great starting point for questions and new ideas.

Theater is always a place for community. Often, a festival can provide a rigorous forum to investigate issues surrounding community. What is the need for stories? What is collective storytelling? How do we appreciate the role that performance plays in our ever-changing, cultural landscape? How is the moment created and for whom? How do we define a cultural landscape that includes forms, images, and ideas? Do ideas and images succumb to the whims of the moment or do they persist over time?

Big Mouth, a play by Valentijn Dhaenens at Under the Radar Festival, gave us a glimpse of the past and present. The play included speeches by political leaders and sports heroes. Behind Dhaenens, names like Socrates and Mohammad Ali slowly appeared on a digital chalkboard. The wall behind the solo performer became not just a forum for great ideas, but a medium. Using several microphones and a looping sound system, Dhaenens connected with the audience using powerful words from the speeches or writings of Pericles, King Baudoin, Martin Luther King, Malcolm X, John F. Kennedy, Reagan, and Mohammad Ali. His goal was to inspire the audience. His words were simple enough and profound enough to have resonance.

Dhaenens carefully chose the text and each speech highlights a different point in history. They are carefully chosen to bring out a range of emotions. Some of the words were inspiring to Dhaenens and some of them were chilling. In an interview for a festival in Bristol, Dhaenens said, “The total War speech by Joseph Goebbels is morally condemnable, but stylistically so well written and composed with long literary sentences. It gives me the chills.  Most theatrical goes to the Funeral Oration of Pericles with hundreds of dead soldiers at this feet, and their parents in front of them."

For the purpose of finding a cultural anchor in the present, Dhaenens extracted from the speeches of famous leaders, and made them his own. In saying the words, he demonstrated a precision and clarity. It never looked like he was personally horrified or moved by the speeches. Instead, it looked like he understood the profound weight of what these orators were saying. With each new thinker, he found a moment, a thought, and a breath where momentum could shift.

Under the Radar Festival brings the best of the avant-garde to New York City’s Public Theater. In 2005, UTR began to recognize bold and innovative artists working “under the radar.” Now, performers come from all over the world to present exciting, independent work. In 2014, the festival featured performers from Japan, Argentina, Chile, Switzerland, Belgium, the UK, and the United States. In addition to the shows, the festival offered free events, a lounge with live DJs, and a professional symposium. The festival provides time and space not only to see the shows, but to discuss them.

Artistic director Oskar Eustis explains in the festival brochure, “Under the Radar is now not just a festival… The shows here are bulletins from the future, early expressions of the concerns, ideas, and forms that will soon spread across the planet.  The people here are a tribe, a wildly diverse collection of people who love live performance, and who believe in its future. “

What message do theater audiences take from the performance? As they feel the connectedness and the pulse of the times, there can be a hesitation or pause between the real and unreal. There can be a gap between the seeming and the knowing. Clarity—or at least clearness of the moment—can be obtained through the community built with words. Whether the words sound like a slight whisper or a bellow from the other side of the divide, performers like Dhaenens remind us we can always bridge the gap. A festival like Under the Radar reminds us that the future is always ours to design.