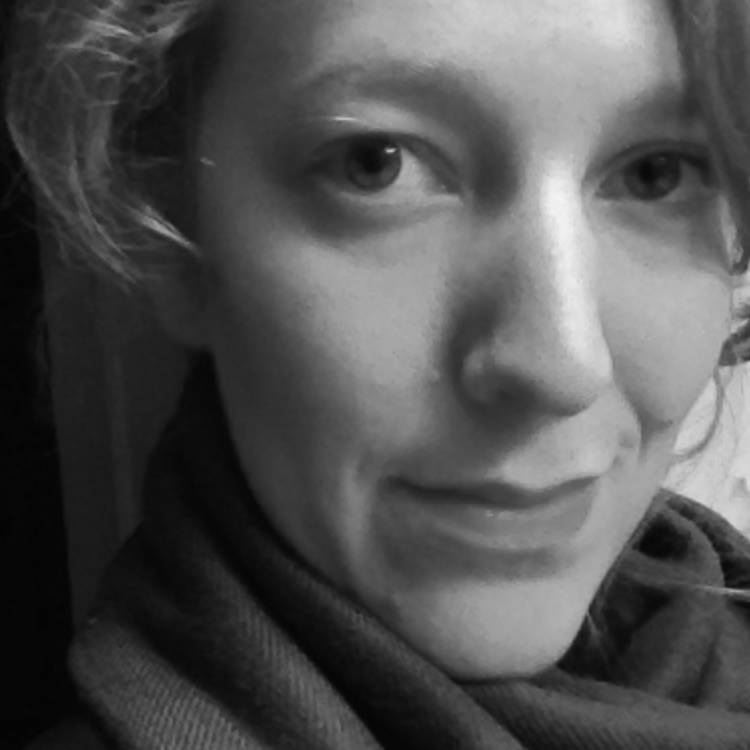 Was it Me, or the Audience? A Dancer’s Conundrum Post-Performance

I had performed my dance three times at tech rehearsal. Nothing strange or abnormal transpired. The first day I felt confident and limber; however, the next day there were some mistakes and I didn’t feel as present. Nevertheless, I was excited for the actual show. I didn’t know I would leave the performance feeling like I had a hundred questions, all with answers impossible to determine.

My director told me, “I put Karen after you Chloe, to bring people back up,” sort of laughing at the idea that maybe my piece would be a downer. Usually, my pieces do lean toward darkness, while Karen’s pieces are typically cutesy and melodic, a stark contrast. I never had any intention of being depressing. I had only set about four pieces at this point in my choreographic journey. I began the exploratory practice from the inside, examining my internal world and expressing it physically to the outer realm around me.

However, my piece was not necessarily rooted from dark emotions. I had a personal intention for this piece: I wanted to be aware of my breath the entire time, from the moment the music cued on until the moment it faded out. The music I had selected was by Polish musician Jacaszek whose music is instrumental and a bit dark and eerie. I placed some yogic poses throughout the piece, which represented for me a return to the breath in case I lost awareness of it. I also had a forty-second span intended for improvisation, a challenge to stay attuned to my breathing.

In some cultures, the dancer is a communicator who channels energies and knowledge from the esoteric world. She is a facilitator and a healer.

So really, this piece had nothing to do with the audience and everything to do with me. During tech, everything went smoothly—I did not make any detrimental mistakes and nothing too unexpected transpired. But the night of the performance, something totally unexpected happened. The music started as I began with my back to the audience. I slowly took steps toward them, before turning around to glide into a modified triangle pose. I began carrying out my plan: breathing.

Halfway through the piece, the improvisation started. I began to feel like some energy, or some expression was slowly and assertively creeping out of me. It presented itself not only to my invisible consciousness, but also to the audience. This energy felt really dark, perhaps a bit demonic. It was like I had my eyes on a nasty aim, my smile growing as it neared to becoming. Imagine the smile on the mask in V for Vendetta.

It’s amazing how many levels of awareness can exist simultaneously. Here I was aware of my body in movement, performing some spontaneous combination I had never before enacted, and I was aware of my breath. I was aware of any passing thoughts in my mind and I was aware of the looks on the audience member’s faces. I was aware of my emotional comportment and any changes occurring therein. It was when I unexpectedly used my hand to “wipe” a smile onto my face that I saw a little girl who was roughly four years old, sitting in the front row. And I wondered, “Am I scaring her?”

The music ended and the audience clapped as I walked offstage. People offstage started their “good job” compliments and I smiled, but I walked away in a state of confusion. The simple fact that I asked myself during my performance if I was scaring this little girl showed me that the emotions surfacing during my improvisation startled me. This hadn’t happened during tech.

In the lobby, there was one man, the father of another dancer, who approached me. He gave me praises and expressed how empathic my performance felt, offering that he was already a fan of mine. I laughed and said thanks but wondered inside if maybe in some way he understood what had transpired. And I thought about the little girl. Although I questioned if I was scaring her, her face during the dance did not seem to show fear, but rather strong intrigue. How would all this affect her?

I recently had a friend talk to me about “generosity,” the idea that a performer becomes really generous by nearly giving herself to the audience. This puts the performer in a state of vulnerability. In general, I would say this fits me as a dancer. But usually the emotions I let escape unexpectedly do not confuse me when I leave at the end. Even if something unpredictable or strange happens, I typically feel that my emotions are my own. That night, however, I did not know if the emotions that seeped out were solely mine, or a collective feeling existing from the totality of everyone in the room.

In some cultures, the dancer is a communicator who channels energies and knowledge from the esoteric world. She is a facilitator and a healer. Musicians invoke the movement and spirits who then “ride” a dancer and communicate through her. In this way, the dancer does not express solely her own feelings, but the feelings of everyone.

I tried to cope by thinking maybe that is what happened. But how can anyone actually be sure? I was left pondering the interaction and influence of the audience on performer, rather than just the reverse performer influencing audience. How are the two related and intertwined and what are the intangible aspects of audience-performer relationship?

If we believe it is possible that dancers and other onstage performers can elicit underlying unconscious emotions from the audience as a whole, what are the limits to this?

For a whole week after this performance, I felt depressed, confused, and out of sorts. I couldn’t navigate my days normally. And I wondered if I had also affected the audience in this way. Was there anyone who left that room feeling confused, or who thought about what they saw for longer than just their time in that space? If I expressed a general collective feeling, why was it there? It was pretty unsettling.

The problem is that I am not connected to the audience as the “dancer as mediator.” I do not know them personally, and I do not interact with them afterwards longer than brief seconds in the lobby. There is no space to act as a container for us all to share experiences collectively. And it seems that if I am affected this strongly emotionally, then there should be that space, that sharing.

In presenting this work, I hope to create a space for conversation about experiences like this. These experiences are felt in the body by both performer and audience member, and are sometimes difficult to translate verbally. If we believe it is possible that dancers and other onstage performers can elicit underlying unconscious emotions from the audience as a whole, what are the limits to this? How do we go about opening this concept to spectators in a way that may create a potential social function?