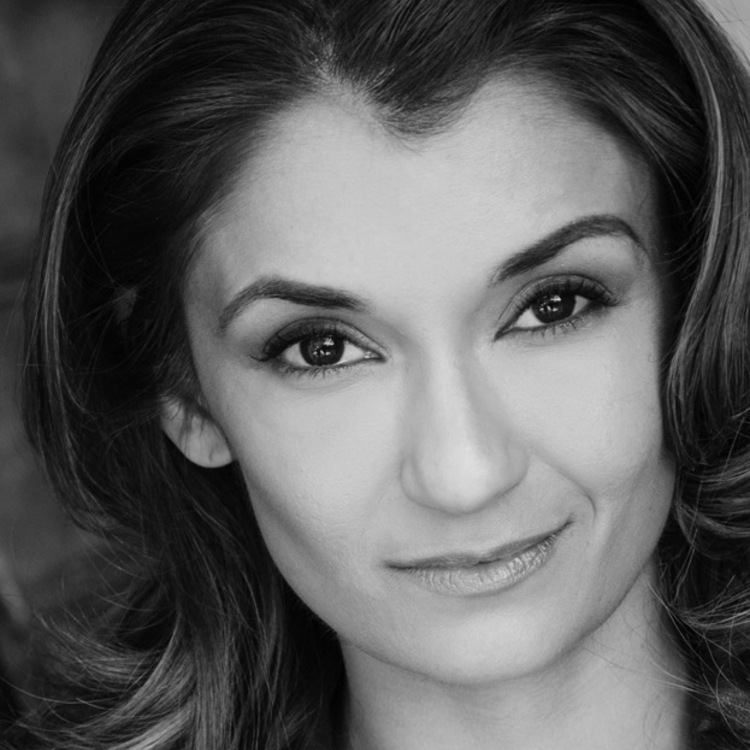 What Makes an Artist Qualified to Tell a Story?

When I was a little girl, I was obsessed with mythology. Greek, Roman, Indian, Norse, you name it…I loved them all, more so than your standard fairy tales. I loved the epic nature of the stories that were so magical but also so obviously written (or orally shared through time) to speak to universal truths about the human condition. They were remarkably similar from culture to culture, and transcended the boundaries of time. In the seventh grade, we were assigned the task of writing a myth, and I wrote one with the Norse gods, explaining how Norway got its jagged coast. I have it to this day, with the red A+ prominently displayed at the top, not as a reminder of my twelve-year-old genius (note heavy sarcasm), but a reminder that no matter where you’re from, you can tell a story about another person if you focus on the universality of the tale and their experience, and not the specificity of their race. I believe my teacher assigned this task to teach us just that…no matter the color, gender, or year that a character belongs to, their humanity makes their story equally worthy of being told.

In the theater, we are also in the business of storytelling. However, our increasing multicultural awareness creates an intriguing conflict: we all want to have more representation of our own personal experience, but some also feel that the stories should only be told by those who have some kind of authority on the subject, an authority based on their experience as part of that culture or some connection to it. And such conflict creates walls where we should be tearing them down.

Plays are stories—fairy tales and fictions, historical and magical. They are not documentaries or history lessons. To think they are such would be myopic, especially considering even history books have some subjective views within them (if they didn’t you’d have to eliminate every adjective from them, making history unbearably boring to learn). And while artists choose to tell a story with varying degrees of authenticity, to hold them unremittingly responsible for never offending with their portrayals of other cultures is an unrealistic, although understandable, desire. We want to see what we know of ourselves put on stage, just as a person from the South wants Tennessee Williams to really “get them.” We fear that people unfamiliar with our traditions, our language, our lives will learn faulty things about us from a piece of art. There is a desire for heightened veracity—for ourselves as we see ourselves, or better, to be depicted on that stage. And when a playwright or actor or director “fails” us in that department, it’s easy to cry offended. But isn’t it as much our responsibility as storytellers first to remember that these are just that? Stories? And by their very nature, subjective?

I’ve been working with a playwright for some time on an epic romance/adventure tale about an Indian woman set during the time of the Raj. Interestingly, several people, when seeing the playwright’s first name (which is an initial), have commented on how impressed they are that a man could write such a well-developed female character. Others have remarked on things they found unrealistic and clearly written from a male perspective on a female’s experience. What they fail to realize is that the playwright is a woman. I find it interesting that by virtue of deciding she was a man, they wrote off some of her choices, saying that “he” couldn’t know about a woman’s experience.

You see where I’m headed with this. To say that someone, anyone, is categorically unable to understand something about the human condition because it isn’t part of their own experience or heredity is ludicrous. It would be the end of art as we know it. And it is as unreasonable to say someone from middle America couldn’t possibly understand the experience of someone from India as it is to say that I, as a contemporary Indian American raised in the States, couldn’t possibly understand and therefore have no right to play the role of Lady Macbeth. While some artists may achieve portrayals with more historical or cultural accuracy than others, we cannot write off any artist completely as unable to tell a story merely based on their actual connection to another race, culture, country, sex, or time. To do so is a kind of bias and racism in itself.

This presents another curious question: Why do we react as we do? Is it the internet, which has given us all the power to promote our own identities, to control the way we want to be seen, that has outsized our sensitivities to another person’s perspective? Or is it resentment that our own cultural groups are not given enough opportunity to tell our own stories so we jump on the person who does? Should Brits castigate Kazuo Ishiguro (a British subject of Japanese origin) for writing one of the most beautiful portraits of nineteenth-century British society, Remains of the Day? By their very nature, true artists are suited to their roles (playwright, director, actor) because of the special sensitivities they have to human behavior.

By wanting to be included in the zeitgeist but also desiring to control how we are portrayed, some of us are in danger of closing ourselves off from the creative process, because in an environment so fraught with cultural grievance, who wouldn’t be afraid to write about another group? What white male wouldn’t be afraid to write a story about an Indian lesbian in Mumbai, even if he intuitively understands her struggles and victories merely by virtue of the fact that he has an extraordinary talent for understanding the human condition? And by contrast, couldn’t an artist who fits the very same description as his or her protagonist be constrained by their own identity in such a way that interferes with telling a rich, evocative tale, one that originates from a seed planted in the imagination and cultivated through distance and perspective?

I think there is only one true requirement (beyond some measure of talent) for someone to be qualified to tell a story about another on the stage: respect for the humanity of the character and their experience—a desire to be inspired by it and speak not only from personal experience but from something greater than oneself. To look to the greatest source of humanity and ask, as Homer began in The Odyssey, “Sing in me muse…and through me tell the story”…and with that invocation, take the audience on a journey into the human spirit, wherever that spirit may come from or journey to. 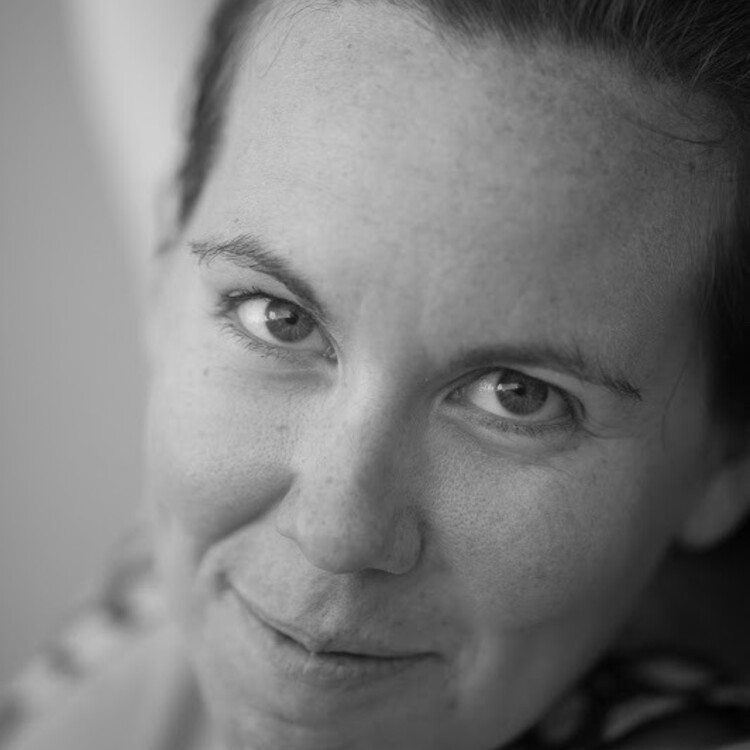 Thank you. Very freeing! I recently heard an interview with Michael Chabon about a similar permission he finally gave himself in his writing.

Thank you so much for this essay! It came at just the right time.

Thank you Anjali! Yes! We need to acknowledge that which is "greater than oneself" in the creation of our work. We need to loosen ourselves from the tight grip of the quotidian and leap into the fires of the imagination. Our imaginations take us anywhere, lift our spirits into the impossible and unknown. I so appreciate your thoughts on this issue.

What a gorgeous spirit and intellect you have! We are blessed to get to share you in this world, in every form you choose to express your truly divine self. It's my honor and pleasure to know you personally...but this article, well, it declares to us the profound professionalism you bring to your truly artistic craft as you very clearly, humbly care about the humanity of not just the story's author, the characters and the story itself, but more those who are enlightened, uplifted, made more human themselves as they witness you (and other truly gifted performers like you) in person. So well done! Thank you!

A wonderful counter-point to the nay-sayers of universal storytelling. It is not origin but understanding that allows for an effective representation.