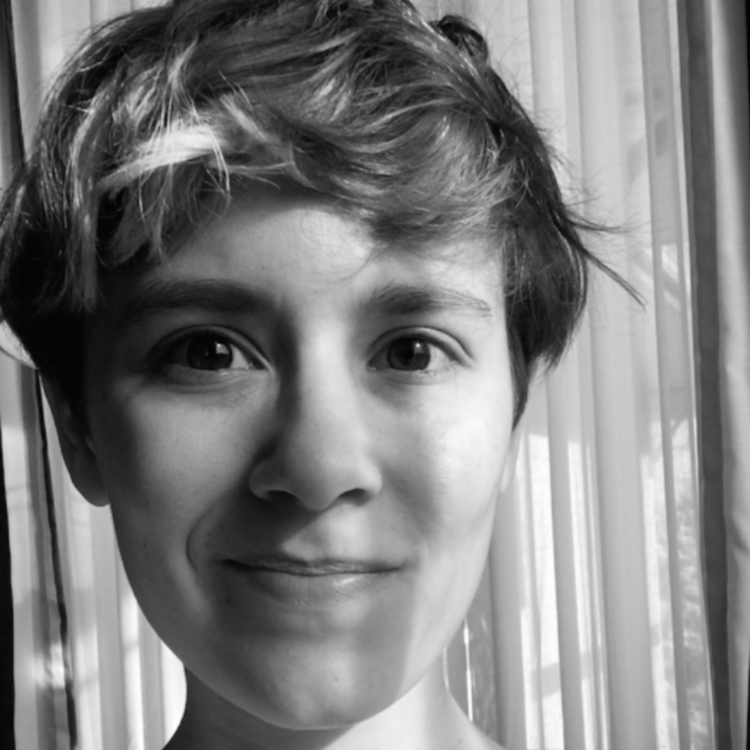 Women Take Over The Tempest

The importance of Phyllida Lloyd’s Shakespeare trilogy was emphatically hammered home for me when I queued up an episode of Netflix’s The Crown the day after seeing Lloyd’s production of The Tempest. Produced by the Donmar Warehouse at London’s King’s Cross Theatre, the production stars Royal Shakespeare Company veteran Harriet Walter as Prospero. Walter also has a role in The Crown: she plays Winston Churchill’s long-suffering wife. She appears five or six times to offer wifely support, surprised or sorrowful reactions, and exposition. Those, after all, are the roles available to actresses in their sixties: white-wigged wives and widows. But not when Lloyd has anything to say about it.

There have been several high-profile female Prosperos, including Helen Mirren in Julie Taymor’s film adaptation. But as with all the plays in Lloyd’s trilogy (two of which have appeared in New York City at St. Ann’s Warehouse, where The Tempest is set to transfer in January), Walter’s costars are all women. To justify this choice, Lloyd sets the plays in a frame which has not been universally admired by critics: a woman’s prison, where the actors portray inmates who are, in turn, performing Shakespeare’s plays. This device was chillingly fitting for Julius Caesar, the first installment in the trilogy, and felt slightly less harmonious in the second play, Henry IV; but The Tempest—with its themes of crime and redemption, and its multiple literal and metaphorical prisons—blends most seamlessly of all.

Critically, The Tempest has long been a site of political, especially post-colonial commentary.

Critically, The Tempest has long been a site of political, especially post-colonial commentary. But in production, the play is more often associated with Shakespeare himself, incorrectly billed as his final play and framed as the great poet’s mystical swan song, with Prospero inevitably associated with Shakespeare himself. This connection makes female reclamation of this notably female-light play particularly tantalizing: it cannot help but feel like reclaiming something near to the essence of Shakespeare, or at least the popular image of him.

It is particularly fitting, in that case, that this is the installment in which Lloyd’s prisoner-actors exert the most control over the story. Both Julius Caesar and Henry IV contained moments of disruption, in which the theatrical frame was broken and the prison guards were forced to intervene. But the only guards in The Tempest exist within the frame of the play, prisoner-actors taking obvious glee in the power they get to wield over the white-collar Alonso, Sebastian, Antonio, and Gonzalo, whose “shipwreck” takes the form of incarceration, to their extreme indignation.

The play is also framed— as are Julius Caesar and Henry IV in their current King’s Cross Theatre iterations, though they did not contain this device in the original productions—by the personal story of one of the prisoners, delivered in monologue to the audience as the play begins. For The Tempest, the prisoner in question is Hannah, Walter’s character who then plays Prospero. Her own story of disproportionate punishment, the length of her imprisonment, clashes and echoes most feelingly against her Shakespearean role not where one might expect, during the Prospero’s final address to the audience, but during the famous “We are such stuff as dreams are made on” speech, when she is confronted with the imminent dissolution of the art which has been her refuge. Walter’s performance of this speech— indeed, her performance throughout— surely marks her as one of our generation’s great Shakespeareans.

The fact of the all-woman ensemble both centralizes gender and neutralizes it: Walter amongst an ensemble of women doesn’t require her to be A Female Prospero, drawing continual attention to her character’s rewritten gender, but simply Prospero.

The wonderfully diverse cast does not break down along the traditional lines of a post-colonial reading. Power rather than race is the crux of this Tempest— though of course the two are linked, but that is not the preoccupation here. Lloyd prefers to explore the ways power can shift: the arrogant lords reduced to being mocked by a prison guard; Prospero ruling over Miranda, Ariel, and Caliban, but once at the mercy of his brother and Alonso and still, he comes to realize, utterly in thrall to their memory. And of course, the power of the prisoners—socially the lowest of the low, both prisoners and women, many of them old, most of them black or Latina— to tell and reclaim and reshape the Shakespeare’s classic story, the telling of which sets them free. At the end of the play, Hannah turns again to art as an escape and settles in with a book: Hagseed, Margaret Atwood’s newly released adaptation of The Tempest, partially set in a prison.

But unlike Lloyd, Atwood’s Fletcher Correctional uncomfortably and too-uncritically rehearses the play’s colonial impulses. Atwood’s Prospero stand-in too unflinchingly exploits his own prisoner-actors, under cover of a production of The Tempest, to enact a bizarre revenge plot on his enemies, in the end pulling strings to see only his favorite and most helpful prisoner freed. The prisoners are ultimately no more than tools, the prison setting a convenient literalization of The Tempest’s metaphors. But Lloyd’s prisoner-actors are granted the dignity of agency, of a starring role in their own production.

The fact of the all-woman ensemble both centralizes gender and neutralizes it: Walter amongst an ensemble of women doesn’t require her to be A Female Prospero, drawing continual attention to her character’s rewritten gender, but simply Prospero. Through the play, the prisoner-actors are freed not only from their implied prison routine, but from the confines of their gender. They get to swagger about as men, taking up all of the stage, the power, the attention, the roles. When Julius Caesar was first produced in 2012, Lloyd and Walter discussed the actors’ discovery that playing men was not about spreading their legs or thrusting out their chests—it was about the way they allowed themselves to take up space. Even Miranda, unlike the female characters of previous installments, who are given babies or pregnant bellies or subjected to sexual harassment, is not wholly trapped: during their wedding both Miranda and Ferdinand wear a top hat with veil attached, paired with a tutu, blurring the visual difference between bride and groom.

I can hardly pick out highlights from the cast without just listing everyone: Walter’s magisterial Prospero, Jade Anouka’s magnetic Ariel, Sophie Stanton’s Caliban, Sheila Atim and Laura Harvey’s Ferdinand and Miranda. Their talent explodes far beyond what most of Shakespeare’s canon traditionally has to offer to women, certainly in any of the three plays that Lloyd has chosen. But unlike the trilogy’s previous installments, which seem to seethe with repressed anger and energy, the danger of interruption never far away, The Tempest exudes a thematically appropriate hopefulness, almost tranquility. Characters are tormented, attacked, justly and unjustly imprisoned. But in place of fairies, Prospero hauls on a forest of giant white balloons, onto which are projected images from the outside world. The whole cast sits back together, and gasps and sighs and gazes upon the wider world they can’t wait to see. Until then, they have The Tempest.