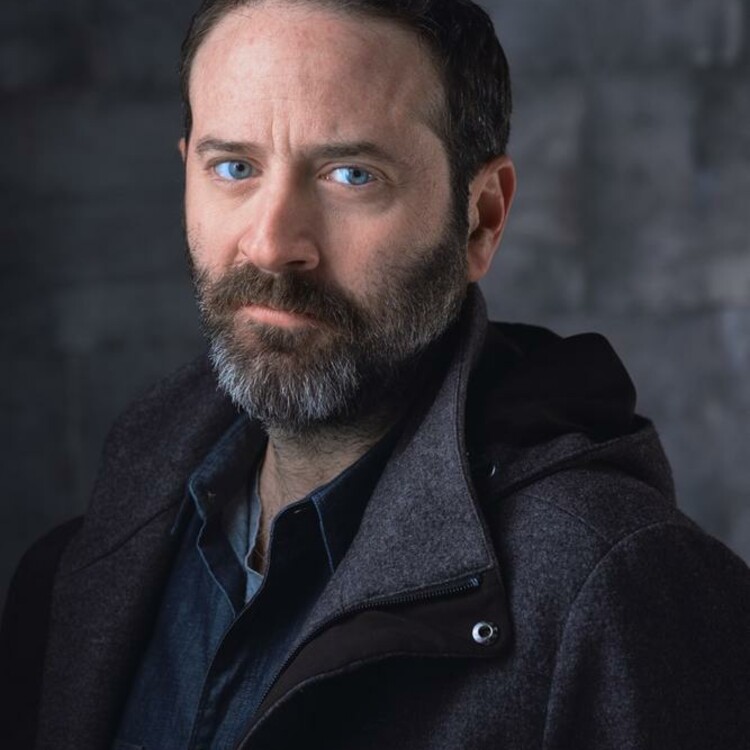 I suppose all I can do is write about myself. Whether it’s a play about history, which is a story, after all; or a play that comes from nowhere at all, comes from Me, who is also a story. Roughly half the plays I’ve written might be called historical. The other half tend to take place in the real world, now. There isn’t any good reason for this split that I’m aware of. And strangely they often seem to come in pairs, written at the same time, the historical during the day, the imagined one at night.

But here’s where that dichotomy starts to break down. I like my historical stories with lots of mystery, lots to make up. And the historical play often seems to let me off the hook of naturalism, to allow for, if not demand, a wilder language and theatricality, or at least the naturalism of another time and place, which is itself a kind of style. While the fictional play often ends up realer, more naturalistic, hiding its thorniness in the subtext and, curiously, often tending towards the confessional. (These tend to be my memory plays, or recent-memory plays.) Often I feel like I’m approaching the same story over and over again, but from alternating sides of the mountain.

What I’m finding lately, however, is that the most rewarding stories... come not from history, at least not from history in a book, and not from the private shadow theatre of my own psychology either, but from the lives of other people.

What I’m finding lately, however, is that the most rewarding stories—rewarding to me, in their composition, which is all I can control, really—come not from history, at least not from history in a book, and not from the private shadow theatre of my own psychology either, but from the lives of other people. Asking someone who’s actually living right now, whose life is far removed from my own, to trust me with their story, and then to take on their language, to examine and adapt and embellish where necessary to make it more truthful—this approach seems to be uniting my warring impulses. The purely fictional has begun to seem somewhat selfish for me, almost vain.

I credit my friendship and collaboration with reporter Paul Watson with this latest development in my playwriting. Paul has spent his career searching for true stories of the most horrific nature, in places like Bosnia, Somalia, Rwanda, Iraq, Afghanistan. It’s this engagement with the world—some would say over-engagement—that initially drew me to him. Sometimes he describes his motivations as selfish, that he was a war reporter, at least when he was younger, because he was trying to prove something to himself and to the world (a motivation that reminds me very much of my own beginning as an artist). Now in his mid-fifties and managing some significant post-traumatic stress disorder, Paul doesn’t have any illusions that his work will change the course of history—at least not for the better. He believes that his Pulitzer Prize-winning photograph of a dead American soldier being torn apart by an angry mob in the streets of Mogadishu in 1993, for example, merely emboldened a nascent al-Qaeda, and he draws a quick and violent line from Somalia to the attacks of September 11th, and on to the wars in Iraq and Afghanistan.

Today Paul talks of his work in more sober, cynical, and yet somehow more noble terms, as simply his vocation, something that pays his bills and gives him some small measure of satisfaction from time to time when he’s able to cast some light on cruelty and suffering. While Paul was taking his famous picture of Staff Sgt. William David Cleveland in Mogadishu he claims he heard the voice of the dead soldier say to him: “If you do this, I will own you forever.” Paul interpreted this as a threat of retribution, but over the course of writing this play I’ve come to understand it as a call to action, a reminder that we all must bear responsibility—must bear witness—to the lives and stories of others.

Over the course of several years Paul trusted me, without much reason to—sending me recordings of his therapy sessions, for example, and one particularly wrenching recording of his phone call with the brother of Sgt. Cleveland—and his trust required me to give something of myself in return. For me, the real story of this play is about trust, about witnessing each other’s stories. I don’t know if I fully understand it yet, this idea that collaboration brings us closer to the truth than anything any of us can hope to convey alone. But there’s something profound in that, and profoundly of the theatre: that perhaps we can best express ourselves when doing our best to tell someone else’s story. While Paul may no longer believe that his work will change the world, I still believe it might; at least the way art changes things—in small ways, often in secret.

As I’ve gotten to know him better, and after spending a short time with him in the Canadian Arctic this past winter while he was interviewing local artists on a variety of topics—from their careers, to global warming, to racism—what I find most impressive is Paul’s ability to garner trust, to elicit stories, and then to retell that story for his audience. It’s this patience, compassion, and disciplined empathy that I’m hoping to emulate in my plays now.

My new focus—what should I call it? docudrama? recent-history plays? transmigrated autobiography?—could mean I’ll be writing more socially-engaged plays, whatever that means exactly. More political theatre. And it’s true that I’m researching a play with Paul about an English school in Kabul where the children of the Taliban in the 90s were educated, and where Talib chieftains would meet to discuss and debate their future as the U.S. invasion loomed in 2001. This play will require me to spend some time with Paul in Kabul, which is a somewhat daunting prospect, to say the least, for a playwright and part-time poet living twenty blocks from the beach in Santa Monica. I suspect that this play when it gets written will strike many as political. For my part I can’t shake the Yeatsian notion that argument with others is rhetoric, while argument with oneself is art. What I’m most interested in is the particular, peculiar, personal story, and if others want to call it political then that will be just fine with me.

In the meantime the play I’m writing—right now, as we speak, or this morning at least—might strike some as a backwards step. And maybe it is. It’s unabashedly a memoir, and since I’m from a pretty middle-class, psychologically fraught background, the story in the end will most likely be anything but “political,” at least in the popular sense. But I’m trying to learn from Paul’s example as I investigate the mystery of several family secrets, as I endeavor to trust that the real people, the real story, will be infinitely more meaningful than another fiction—or history play—wherein my personal demons are put through their theatrical paces. I’ve already tracked down several estranged relatives and asked them about some of these secrets, and some secrets have been dispelled or at least addressed easily with stories about their pasts (and mine) that may or may not be true, may be delusional or lies or simply too subjective to stand much scrutiny. The process itself is frightening and dangerous (almost as frightening and dangerous as a trip to Kabul, perhaps). But I have to trust that I can reach these people, literally and figuratively, that there exists a solution to the mystery I’m trying to solve, and if not a solution then at least the story of my striving will be worth listening to.

Of course, in many ways I’m still writing about myself. These people, their stories, are my concern, my enthusiasms. And I believe that the best writers must risk something profound of themselves in the writing, no matter what. So maybe I’m still writing the same story after all, but maybe I’m finding a better way to do it.

Beautiful essay. I think Dan may be one step ahead of most of us, who write plays about topics far from our experience, only to realize, "Hey, the play's about me!" Can't wait to see what Dan comes up with next.

I glimpsed the power of Dan's writing about Paul Watson's Mogadishu experience during his script reading at Sewanee Writers' Conference last summer. I greatly appreciate these reflections, which blur the usual arbitrary distinctions between political and psychological preoccupations. I vote for "transmigrated autobiography," Dan!