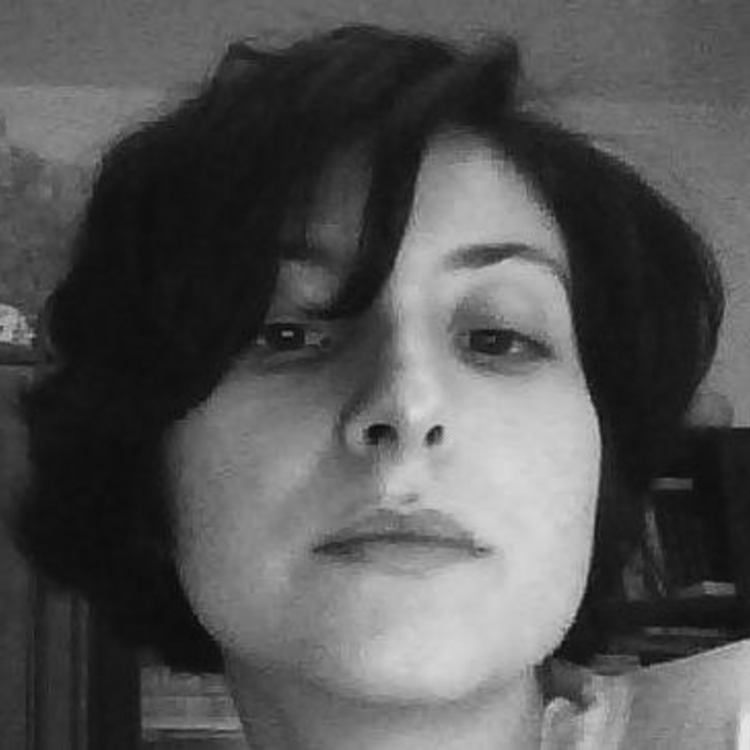 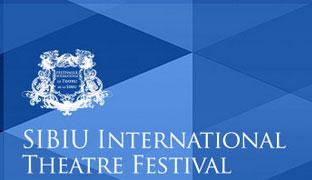 Sibiu International Theatre Festival, a nineteen year old theater festival organized annually in the culturally momentous city of Sibiu in Transylvania, Romania is dedicated to creating a platform of dialogue between performances from different cultures, representing the theater, dance, plays, and artists of the West, the East, and the far East. Working for the past two years in the organizing team, I’ve become familiar with different ways of talking about art, besides seeing what these artists have to present on stage. Sometimes the discussions are more rewarding and other times all you really need is the performance.

It’s up to each individual to decide what he/she wants to take home from a performance. Just maybe he/she wants to stick around, not for biscuits and wine, but to share his/her input, to listen to the artists’ voices, groggy or sharp, to their exposure of the inner workings of the performance, to the clash between theory, personal experience, and the performance. This may be only for fans, but you need curiosity if you truly want to digest a work of art. And sometimes by questioning what is presented in front of us, we can question also our own way of perceiving.

I will discuss two striking performances and the discussions that followed at the Sibiu International Theatre Festival. For the 2013 edition, Ivan Vyrypaev, award winning Russian playwright and filmmaker, followed the performance Illusions by Praktika Theatre, of which he is the artistic director, with a talk on what contemporaneity means in theater. In 2012, Jan Lauwers, a nonconformist Flemish author and theater director, brought the Deer House (Needcompany) to the festival and spoke about how an artist can connect his own personal experience with a wide audience.

In Illusions, four actors tell the life and love stories of two elderly couples, as one of them dies. The earthly love, considered an illusion, continues after death, while true, eternal, divine love remains unknown and untouchable. The actors are seated on chairs and simply walk up, one after the other, to a podium to share these stories, as if they were making a confession. This may seem sentimental, but the act of recognizing four individuals who don’t pretend to be characters, who simply share this private story without adding to it a social or political context, is truly intimate. The main aspect of this performance is that it establishes an emotional dialogue with the public, seen not as citizens or members of a community, but just as human beings.

In the aftermath of the performance, Ivan Vyrypaev, held a conference and asked a question: What does contemporaneity in theatre mean? In his own response, Vyrypaev said that many would think of the contemporary as either tools of delivering the idea or message of the performance (e.g. videos, interactive materials and media, catchy music, etc.) or the nature of topics debated in a performance (e.g. the war in Iraq, homosexuality, and so on).

“But what is art’s goal?” Vyrypaev asks. It’s goal is to constantly catch our attention. And it succeeds in doing so by continuing to evolve. But what changes really? It is our own perception that evolves and constantly seeks new forms (of art) that can satisfy it. As art evolved, so did our criteria of judging it, of differentiating good from bad, new from obsolete. However, after Kazimir Malevich’s 1915 geometric abstract painting, “Black Square,” the work of art in itself didn’t matter anymore, only the concept that stood behind it, thinks Vyrypaev. In other words, shape became unimportant, that you could attach a piece of floss to a gum, write something intelligent under it and sell it for millions of dollars. In theater, this shape he speaks about may refer to spatiality, theater settings or a certain aesthetic frame.

At this point of human evolution, we have the chance to create a new art that doesn’t bring extra information in terms of shape or concept, but foremost it opens people up.

Fast-forwarding to our times, he described the current period as an era of vague criteria, unset rules, and deconstruction. He added that there is no more art, that conceptual art is part of an old system and the only criteria in judging art should be emotion: “It’s valuable because it moves me!” At this point of human evolution, we have the chance to create a new art that doesn’t bring extra information in terms of shape or concept, but foremost it opens people up.

According to Vyrypaev, the sole condition for a performance/film to be contemporary is that it has to establish a true/sincere dialogue with the public. An actor may think he can be Hamlet, by understanding what Shakespeare wrote, but it is impossible for him to live Hamlet’s emotions. He can only imitate, showing what he feels for Hamlet, and pass this on to the audience. The actor has to acknowledge this and make the public aware—even if he is dressed in a cape and has a sword—that it’s really him on stage telling the story of Hamlet. No more Stanislavski’s imposed fourth wall, everything has to pass to the audience, to be consumed. We cannot talk anymore about non-commercial art, in the sense that the artist should find the way to connect to his audience and anything he creates outside of this exchange does not exist.

I believe a work of art starts from realizing what you want to say and finding the form and means to deliver your message. In this process, identity plays an essential role. Finding your identity as an artist is as important as the act of sharing with the public. And we cannot escape our own identity in the process of communicating with others.

In a conference that followed the performance The Deer House, Jan Lauwers described identity as one of his major themes while talking about his own process of constructing a performance. The Deer House is part of a trilogy on human nature called Sad Face/Happy Face. The idea for the play arose while the company was on tour in France in 2001, and one of the dancers, Tijen Lawton, received a phone call in the dressing room from her father with the news that her brother, a photojournalist, had been killed in Kosovo. Their travels made them experience the uncomfortable realities people are faced with, so Jan Lauwers created a performance that starts off in the dressing room of a theater where the character Léo (played by Lawton herself) comes back from identifying her brother’s body in Kosovo. She talks of her experience, while actors take turn reading excerpts from a diary that Léo found in her brother’s hotel room. The performance is a collage where the actors tell stories, play pranks, perform songs or sensual dances. It’s rather a combination of death and sexuality.

Lauwers began his career in the early eighties, when nationalism was big in Belgium, when all of Western Europe was pro-right wing, immigration was limited and many people felt like they didn’t have an identity anymore. As a writer, he wanted to question the state of politics and found out that art could give him the necessary freedom to do so. His plays are always based on personal experience and are always written for the group of actors he works with, even with their pictures on his writing desk. In his performances, the actors are on stage from the beginning to the end, creating up to 10 different centers of attention, a main one and several secondary ones, that construct/deconstruct the story.

In the conference, he stated that the actors have to find their freedom within the fixed structure of a performance (in Jan Lauwers’ case, this refers to timing, rhythm, music and cues), but they must continue to be responsible for the overall experience. They have to always listen to the story that is told on stage, to what is passed on to the public.

Perception is an important factor in this method of creating a performance—each person in the audience has the freedom to make up their own story (within the limits of the story they tell on stage), by choosing from different centers of attention. He said that actors have to improvise and constantly be driven to produce and not reproduce. When they work on a new performance, they present it very early on in the production process, without using the concept of the fourth wall. So they are driven to create while performing, acknowledging the public’s reaction. Lauwers calls this humane theater and he manages to create a flow of energy on stage that hits the audience.

Both of these two artists stand for the democratization of the particular means of communication that theater has to offer: live and meaningful exchange of emotions, the act of acknowledging the spectator’s process of perception and the quality of being present. The point where these artists come together is the appropriation of the actor’s biography or personality in the performance. This process implies a high level of trust on behalf of the director and the actor, which comes from working together and knowing each other’s abilities. The director values and trusts the actor’s ability to be himself/herself and draw from his/her inner richness, their capacity to communicate and make this the central part of the performances. This trust is combined with the purpose of reaching a higher level of connection with the audience. So even if a performance is partially an illusion, the dialogue between the actor and the audience tries to become similar to a confession you would share with a friend in real life.