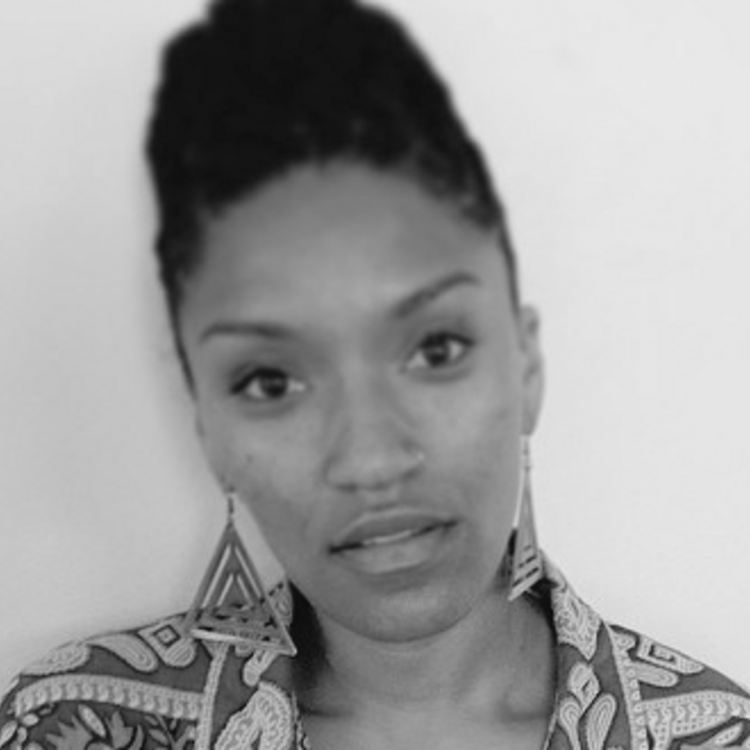 #BLKARTS Artists of the Week

This week, HowlRound presents #BLKARTS Presents: Black Womyn Going Dark!, a co-curated series that explores the ancestry and legacy of black womyn in the arts featuring contemporary artists who create in multiple communities across the United States. Co-curators Erin Michelle Washington of Soul Center/ #BLKARTS, ATL and Deanna Downes of Deanna Downes Creative Consulting seek to engage a creative community of black womyn around questions including: What new/old ways are we creating/exercising to reach new or intended audiences? How are we creating access to the research of ourselves and our ancestry? This series is the beginning of a project that aims to address these issues for, by, and with black womyn artists. You will hear from artists across multiple disciplines using multimedia, writing, sound scores, visual arts, and other avenues in which we can expand our storytelling. These works and these womyn expand, define, and give framework for our contemporary experience of living in and through art.—Deanna Downes and Erin Michelle Washington

As we close out this fantastic week of #BlkWomynMagic, we want to leave you all with a group of women that redefine what the concept of warrior, artist, strategist, and healer mean. Please check out this list and support this group of women who are creating the world they want to live in. This by no means is a complete list—this is a beginning from us.

Please use the comments section below to add your favorite Black Womyn artists and creatives who are using their art to shift themselves, their communities, and the world!

Use the comments section below to add your favorite Black Womyn artists and creatives who are using their art to shift themselves, their communities, and the world! 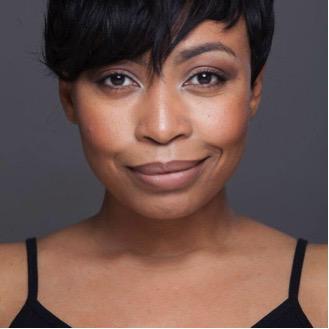 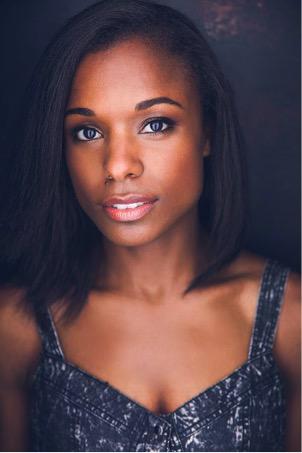 On television, Kaliswa can be seen in 2017 as a recurring Guest Star on ABC's upcoming new series Time After Time alongside Freddie Stroma, Genesis Rodriguez, and Nicole Ari Parker.  She also recurs on Showtime's acclaimed show, Billions, starring Damian Lewis & Paul Giamatti, in which she plays Shari Strang, the tough-as-nails Head of PR for Axe Capital. Kaliswa is currently co-producing and starring in her own web series, CoExisting, which will screen at Brooklyn Web Fest. 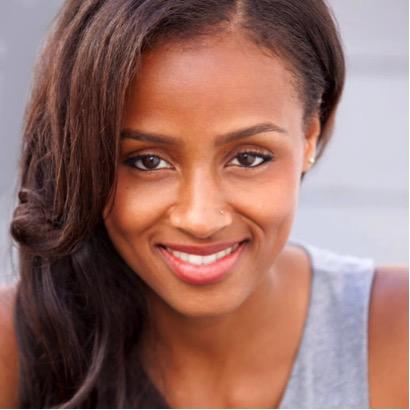 Self-Preservation | Short Film: We ask the question: "What if Black people took a weekly class (like a yoga class) to learn how to deal with the police?" This film poses a creative response to the countless Black bodies that have succumbed to police brutality. 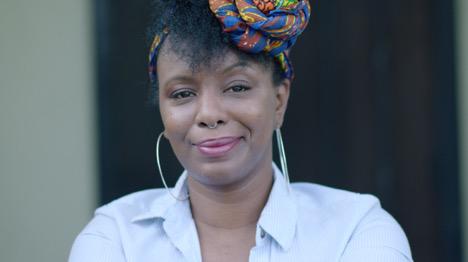 New Orleans native Muhammad is an award winning writer, director and producer with an impressive slate of groundbreaking, thought provoking, cutting edge content. Her work has received widespread, critical acclaim and screened before audiences worldwide. Known for creating emotionally charged, riveting character-driven stories, Stacey continues to receive rave reviews for her cinematic approach and distinctive style to storytelling. As a highly skilled independent filmmaker, Stacey is committed to creating opportunities to utilize the digital space to highlight the stories that are often unheard. See Womanhood or Woman’s-Hurt?: A Documentary. 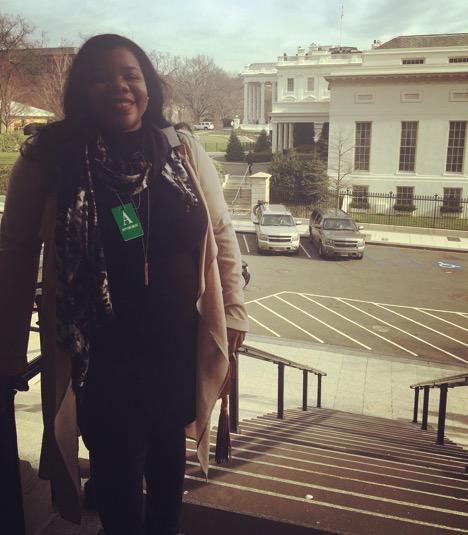 Founder of Pentorship and its Chief Executive Officer. Kristen is a graduate of Florida A&M University (B.S. - Business Administration: 2005) and the Georgia Institute of Technology (MBA: 2013). Pentorship represents an intersection of the past twelve years of her career which includes sales, operations management, teaching and instructional design. She is 2015 graduate of the Points of Light Civic Accelerator and 2016 graduate of Atlanta’s Launchpad2X program. 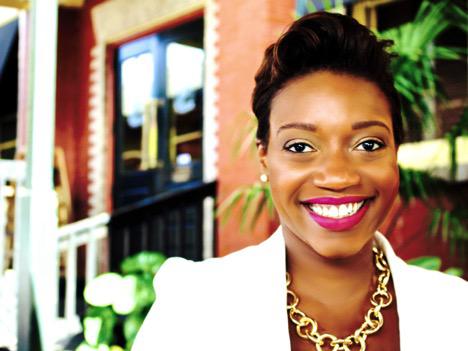 Lauren curates memorable experiences for her clients, ranging from professional conferences and galas to sponsorship activations. With high profile clientele and sponsorships including the National Association of Investment Companies, REVOLT TV, Fox, Google, and Pepsi, The Grant Access’ impressive and highly satisfied portfolio of clients are a testament to Lauren’s commitment to cultivating a memorable, five-star experience. The Grant Access, founded in 2014, is the manifestation of over 13 years of event planning experience. 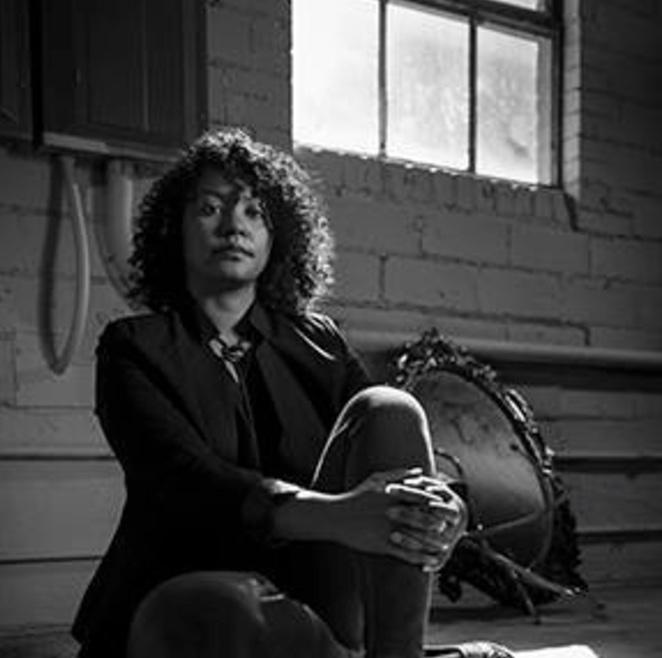 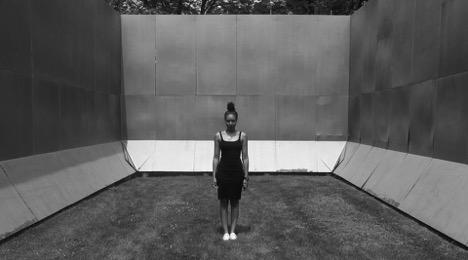 Taylor Renee Aldrige is a cultural critic and arts writer based in Detroit, Michigan. Taylor works to investigate the intersections of equity, race and culture in an outside of cultural institutions. This is often carried out through writing essays, curating, facilitating public programs, and working as an advisory to a variety of projects. In 2014, she co-founded ARTS.BLACK with Jessica Lynne, an online publication for art criticism from Black perspectives, predicated on the belief that art criticism should be an accessible dialogue—a tool through which we question, celebrate and talk back to the global world of contemporary art. Aldridge is the Assistant Curator at Detroit Institute of Arts. 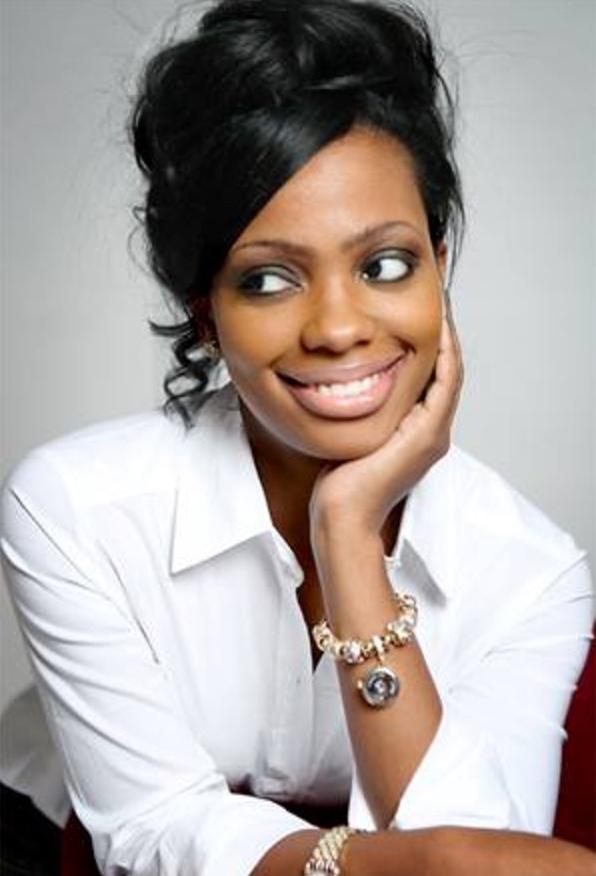 Dr. Kimberly Brown earned a doctoral degree in United States history at Howard University and has worked as a Goldman Sachs Multicultural Fellow at the Smithsonian Institution National Museum of American History. In 2015, the Smithsonian-Anacostia Museum library chose Queen Like Me: The True Story of Girls who Changed the World, Dr. Brown’s history book for girls, as their newest acquisition for its children’s literature collection and the Southeastern Region of Jack and Jill of America, Inc. recognized it in its official reading recommendations for youth. Currently, Dr. Brown teaches at Texas Southern University. She applies her specialization as a scholar to assist youth with minimizing the influence of imposed standards and negative stereotypes, but rather cultivating positive self-identities for themselves and travels extensively to fulfill this mission. 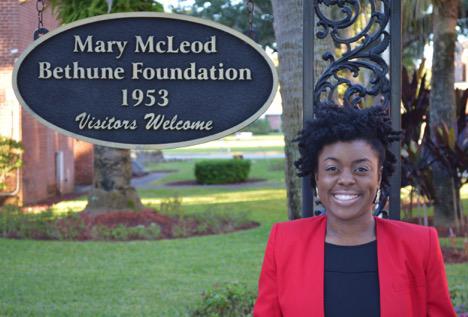 Ashley N. Robertson, PhD, was born in Oxford, North Carolina, and is a curator and museum director for the Mary McLeod Bethune Foundation-National Historic Landmark at Bethune-Cookman University, where she is also an assistant professor of history. Dr. Robertson graduated from Howard University in 2013 with a PhD in African Diaspora History and she also holds a bachelor’s degree in business administration from Bowie State University and a master of arts in African American Studies from Temple University.

Erin Washington and Deanna Downes explore the history and legacy of Black women in the performing arts.

Thank you for doing this series!! Perfect inspiration :)

Thanks for engaging with us Samantha and please continue to do so!