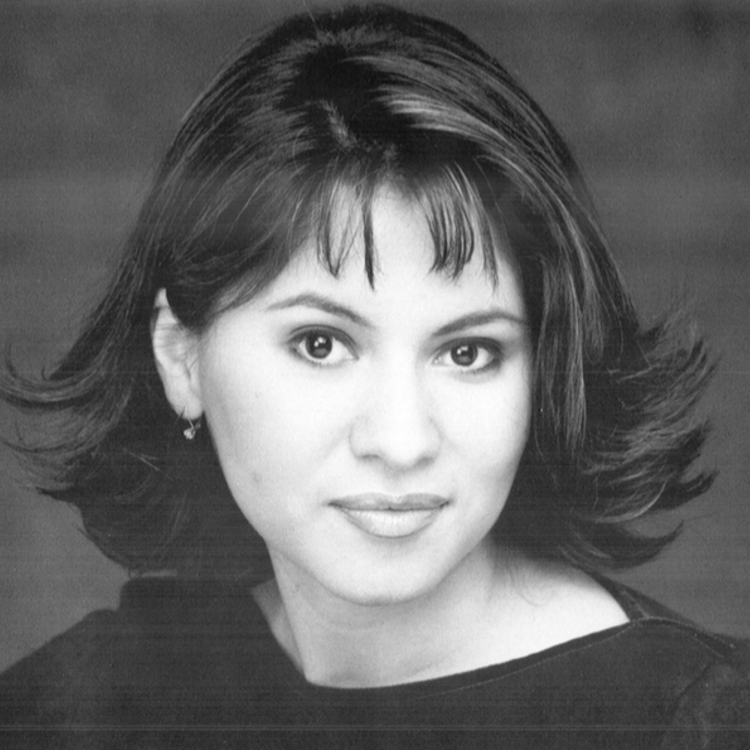 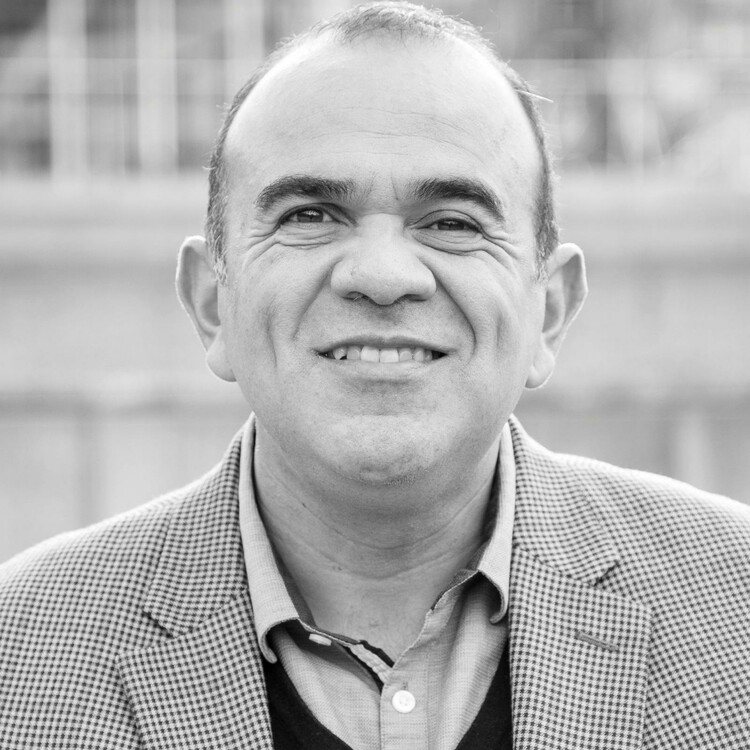 Maria Enriquez: You’ve lived in Seattle, WA, since 1996, after being in Washington, DC, Costa Rica, and Los Angeles. What are some significant artistic experiences as a Latino artist that you’ve had while working here in the Pacific Northwest?

Roy Arauz: The one that stands the most is directing La Mariposa for Book-It Repertory Theatre’s Arts and Education program. Adapted from the book by Francisco Jiménez, it’s about the son of migrant workers and his first grade experience. It was empowering to work on a bilingual script using the “Book-It Style,” where the narrative is included into the dialogue.

As the production toured schools in Eastern Washington, comments came back of how children in areas with heavy Latina/o populations were touched by the story and how they identified with the characters on stage with the story. One child turned to his teacher and said “That’s me!” while pointing at the characters on stage. It was great to hear, and made me appreciate even more what we strive to do.

Right now it seems like when the token “ethnic” show is produced, they bring in an ethnic cast and director and the job is done. I think it would be great if we were more a part of the decision making, and considered and used outside of our ethnicity/race.

Maria: I’ve heard so much about the positive reception that Latina/o-centric shows have received, specifically here in Seattle. A growing audience means a lot, especially for the artists. Do you feel artistic opportunities in Seattle have changed for Latina/o artists in the last three-five years? If so, how has this affected your work?

Roy: I think overall the larger companies are becoming more aware of our presence, especially in the last year. There is an effort being put forth to produce Latina/o plays with Latina/o actors and making sure they are being done in a sensitive way. For example, Theatre22 gave us an excellent production of Quiara Alegría Hudes’ Water by the Spoonful, Washington Ensemble Theatre presented The Motherf****r with the Hat, and ArtsWest produced the powerful My Mañana Comes. Two of these plays are not by Latina/o playwrights, but the question of what pieces are perceived as Latina/o is a subject for another blog post.

I think we are still a ways away from showing Latina/os as part of everyday situations, and not only where Latina/o casting is called for. We seldom see Latina/o actors cast in non-ethnic specific roles. I see this changing quicker in the fringe and community theatre environments than in the medium to large companies.

As a director, I have been called in to work on shows when a Latina/o perspective is needed, which is greatly appreciated. However, most of the time I am called in to direct for a larger company is because I am a Latino director and not because I am a director. Most of my directing experience runs the gamut from musicals in community theatre to gay and women’s rights plays in the fringe, yet I still have a hard time being seen as just a director by professional houses. I am taking advantage of this situation to further the development of plays by Latina/o playwrights and classic Central American plays, hoping that once I get my foot in the door and prove myself as a good director I will be considered for other opportunities. As it was said in a recent article on Café Onda: “Some of us create plays about our cultural experience. Some of us do not.” And I add to that some of us go back and forth.

Maria: You mentioned that larger companies are becoming more aware of our presence. Do you see relationships growing between non-Latina/o theatre companies and Latina/o companies in Seattle?

Roy: Absolutely. Just last year ArtsWest reached out to eSe Teatro and that’s how I wound up working on My Mañana Comes with director/artistic director Mathew Wright, and earlier this year eSe Teatro collaborated with WET on The Mother**** with the Hat. And these are just the ones of which I’m aware.

Maria: Ideally, what do you think these relationships between large regional theatres and small Latina/o companies would look like?

Roy: It should be one of mutual cooperation and respect. Large companies can—and some do—involve the smaller Latina/o companies to help with direction, casting, and show selection; using the expertise of those who run these companies for a successful run.

This can be achieved without pandering to the community. Right now it seems like when the token “ethnic” show is produced, they bring in an ethnic cast and director and the job is done. I think it would be great if we were more a part of the decision making, and considered and used outside of our ethnicity/race. I would love to see our companies and staff involved in the operation of the larger companies, having a say in overall programming, and included in all levels of the production, from designers to actors, especially in non-ethnicly specific productions.

Maria: Do you perceive Seattle and the Pacific Northwest as part of a greater Latina/o theatre movement? If so, how?

Roy: I surely hope so! We have at least two theatre companies in Seattle and one in Portland producing Latina/o works. In Seattle, Latino Theatre Projects has been producing at least one play per year that focuses on established playwrights and eSe Teatro empowers local Latina/o artists to create, produce, and promote professional theatre through readings and productions. Milagro in Portland has been dedicated to producing Hispanic works exclusively since 1992 (the company has been around since 1986) and currently own their performance space, produce a full season of main stage shows, and run a full education program. We also have the Oregon Shakespeare Festival, which is highly committed to cultural diversity in all levels of production.

I think LTC and the upcoming convening have been a catalyst for the community to come together and become more aware of one another and start working collaboratively. I did not become aware of LTC until last summer, and I know many other artists who did not know about it until they were invited to the convening.

Thank you, Jose! And I look forward to seeing you at the convening this weekend!

Reading this has me excited for the Latina/o Theatre Commons Seattle Convening this coming weekend!Overall, these pieces have helped to contextualize where Latin@ theatre in Seattle fits into the fabric of the city. I'm really curious to learn more about eSe Teatro and Latino Theatre Projects, the work they are doing, goals, who are the people involved, and how these companies are working with the local community to update the narrative of the American Theatre. Can't wait to get to Seattle!

I look forward to meeting you in person this weekend, Trevor!

Yes! It's great that we're going to be able to share the work that has happened, and is currently happening here in the Pacific Northwest. I'm looking forward to seeing you again, Trevor, and safe travels!