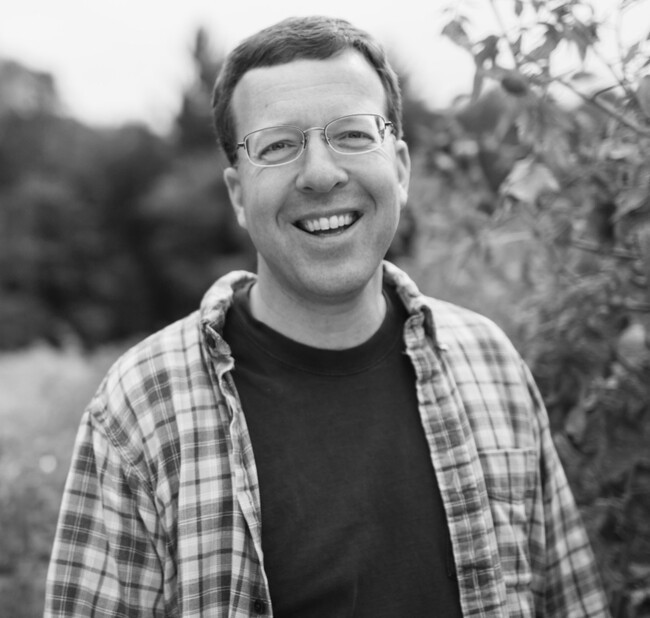 Patrick's full-length plays include Distant Neighbors, Lab Rats, Flight, Fire on Earth, Constant State of Panic, Blinders, and Reading the Mind of God, and have been developed and staged by theaters across the country. He's the author of three novels, Steering to Freedom, Tornado Siren, and Moving [a life in boxes]. His plays are published by Playscripts, Brooklyn Publishers, Heuer, Smith & Kraus, and Original Works Publishers. He’s been a Playwriting Fellow with the Huntington Theatre Company and with New Rep. Recent commissions include plays and musicals for In Good Company, The Bostonian Society, Central Square Theatre, and Tumblehome Learning. Patrick is a member of the Dramatists Guild and a board member of Boston's Theatre Community Benevolent Fund. His radio plays have been broadcast on NPR, Playing on Air, and elsewhere. He has a habit of starting things: he helped start Boston's Rhombus playwrights' group, the publication Market InSight for Playwrights, the on-line Playwrights' Submission Binge. He is the co-founder and coordinator of StageSource’s New England New Play Alliance. In his spare time, he likes to farm.

You can read the script for Lab Rats at the New Play Exchange. 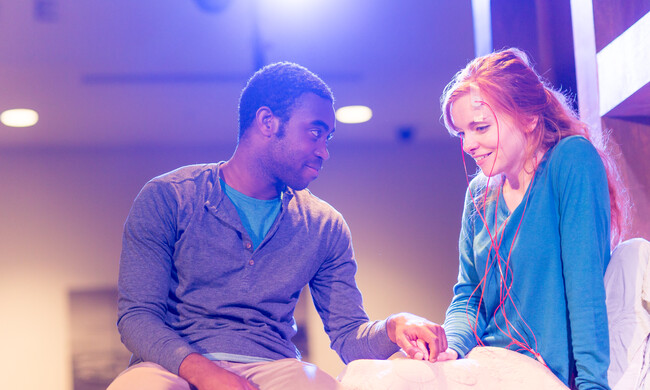 Playwright Pat Gabridge describes the experience of seeing the same production of his play in Massachusetts and Maryland. 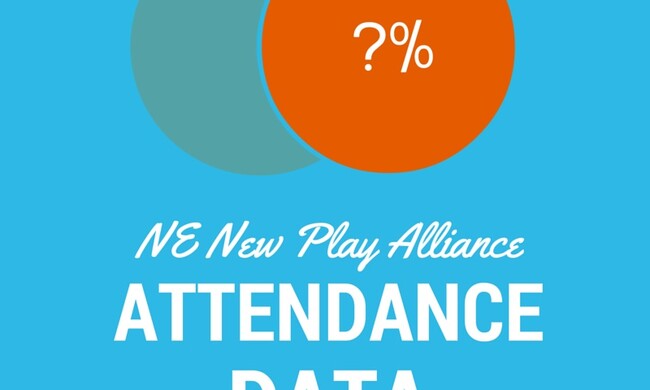 New Plays by the Numbers
Essay

New Plays by the Numbers

Is Boston a Hidden Hub of New Work?

Patrick Gabridge gives a run down of the results of the New England New Play Alliance's study on new play development and attendance in the Greater Boston region.

What Farming is Teaching/Reminding Me about Playwriting and Theater, Part 3
Essay

What Farming is Teaching/Reminding Me about Playwriting and Theater, Part 3

Most of the shoppers at Stop & Shop and Marketbasket and Kroger’s and even Whole Foods don’t know any farmers and have never been to a farmer’s market and never will. My tiny organic farm can’t compete with the price and distribution of the big guys. Or influence—the farm bill doesn’t really take me into account. Small organic vegetable farmers don’t get much more crumbs thrown at them than individual artists get from the NEA or big charitable institutions. 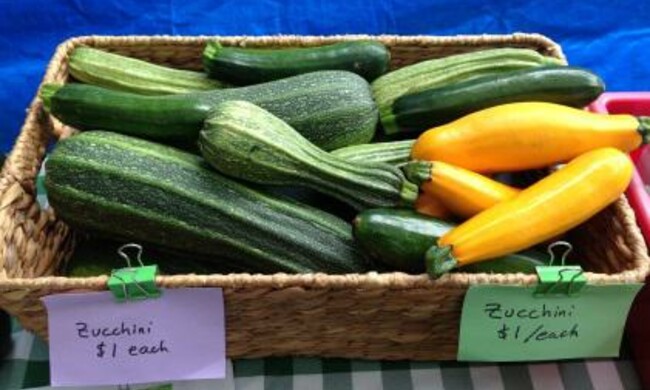 What Farming is Teaching/Reminding Me about Playwriting and Theater, Part 2
Essay

What Farming is Teaching/Reminding Me about Playwriting and Theater, Part 2

Through the comparison of farming to theatre, Patrick Gabridge advises makers to not expect an abundance of money but of work that fuels the soul. 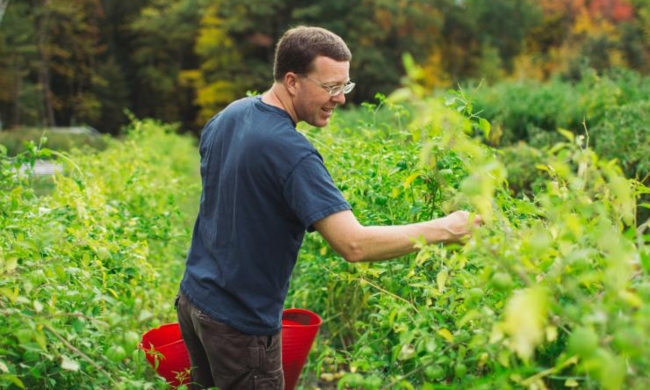 In my life as a farmer and as a playwright,  there really is a time to plan, to sow, to weed, and a time to reap. Talent is great. But endurance and luck are really what it takes. 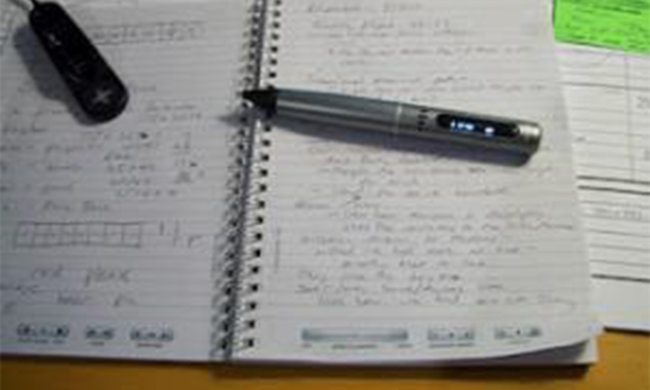 The Livescribe pen seems like magic with its ability to record audio that attaches to what is being written on paper. The pen revolutionizes the writing process. 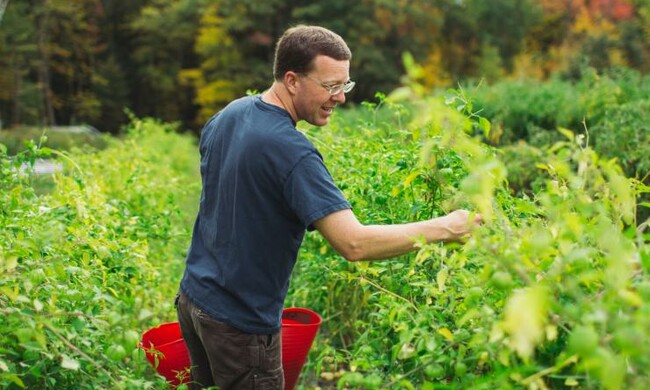