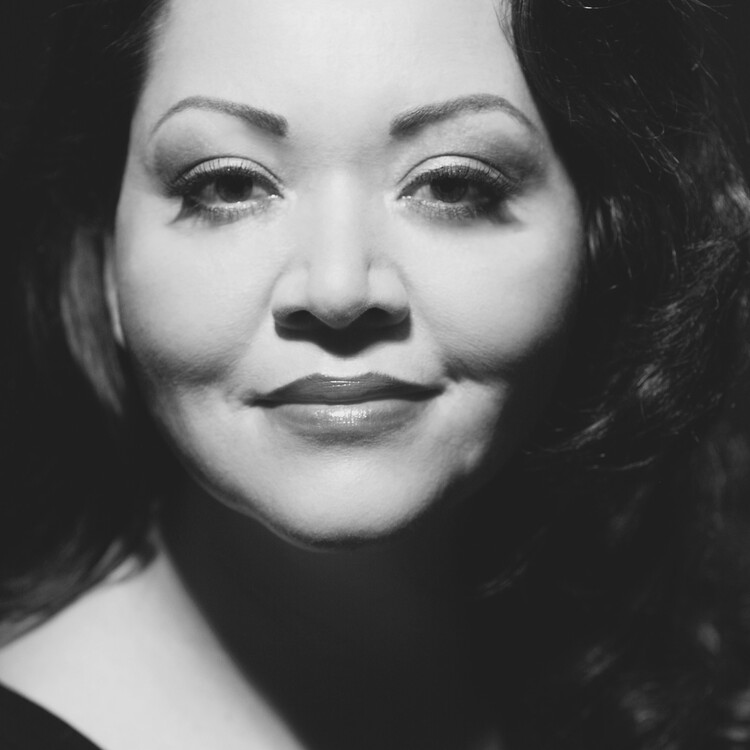 Que Onda? ("what's up?") are interviews with comadres and compadres meant to shine a light on what small or large companies; independent artists or ensembles are doing around the country. Café Onda is an evolving publication. Sit back, take a break, and catch up on what’s up in the Latina/o theatre scene.

Chicana playwright Josefina López founded CASA 0101 Theater in Boyle Heights in 2000 to nurture the future storytellers of Los Angeles and to provide a space for Latina/o art-making on Los Angeles’s Eastside. This year marks the company’s fifteenth year—its quinceañera—of producing community-engaged theatre and cultural arts production. Here, López reflects on the past, present, and future of CASA 0101 as well as on her own position as a playwright, mentor, and community leader.

Trevor Boffone: What can you tell me about CASA 0101’s Quinceañera? How is CASA 0101 celebrating the milestone?

Josefina López: CASA 0101 has been around now for fifteen years and it feels great to know we are still around. We started our celebration by presenting a play I co-wrote with Kathy Fischer called Clean Start about a Latina maid who takes in her former Beverly Hills female boss who goes penniless after her husband is arrested for running a Ponzi Scheme. We also presented fifteen short plays written by Latinas in a show called Chicanas, Cholas & Chisme. It was a true celebration of CASA 0101’s mission to promote underrepresented voices by having fifteen new Latina plays directed and produced by Latinas.

One way we heal ourselves is by giving to others that which we wish was given to us. When our heart can expand to be big enough to be of service to others, our problems tend to disappear, because most of our problems come from being and seeing ourselves as small and insignificant.

Trevor: How has the company grown in the last fifteen years? What have been landmark moments for CASA 0101?

Josefina: I started CASA 0101 without a business plan or a real idea of how to start a theatre and a non-profit. Meeting my husband Emmanuel Deleage was a real game changer because he had experience writing grants and running a non-profit. Emmanuel became the Executive Director who worked hard to get us funding to finally hire an Administrator, Tech & Utilities Manager, and just a few months ago we hired a Marketing and Outreach Director. We have a beautiful building in Boyle Heights that houses our theatre so people assume we have a lot of money, but everyone at CASA wears at least three hats and we have so many volunteers. As a matter of fact, I am CASA’s oldest volunteer. Our big landmark moment was when we moved to our new building and opened a state-of-the-art ninety-nine seat theatre in September, 2011.

Trevor: How does CASA 0101 fit within the fabric of Boyle Heights and the Greater Los Angeles Area?

Josefina: Latinos are the majority in Los Angeles, yet our stories do not generally get told at the major theatres. So our mission at CASA 0101 is to represent the reality of Los Angeles and the US. We strive to make theatre accessible to Boyle Heights residents by making it affordable and telling stories that would interest Latinos and women. I am very proud that we are a catalyst in the Artistic Renaissance in Boyle Heights and that we are often taken into consideration by journalists when mentioning Latino theatres that are making a difference.

Josefina: I have so many, but one major one is to train as many Latinas as possible to become theatre directors, playwrights, and producers so that Latinas are at the forefront of creating American theatre. I also would like to put on a Women’s Theatre Festival to celebrate 100 years of women having the right to vote. I also have practical goals like being able to raise funds or get grants to be able to commission Latina/o playwrights to write stories about the injustice done to the Latino community so our community can have an opportunity to know the truth and heal those wounds.

Trevor: What advice would you give to independent artists or ensembles looking to start theatre companies?

Josefina: I would remind them that you need two people to tell the truth: someone telling it and someone witnessing it. So you only need someone performing and someone witnessing and you have theatre; everything else is extra. The costumes, the set, the theatre building, the programs; all that is extra. You can declare yourself a theatre company when you decide you want to bring shame and lies to the light and that can be done anywhere as long as there are witnesses to hold the space for the darkness to fade into the light.

Trevor: Most people know you as a playwright—can you tell me more about your role as a mentor and community leader in Boyle Heights?

Josefina: I got an MFA in Screenwriting so I could come back to Boyle Heights to teach playwriting and screenwriting in the neighborhood to empower people in the community to tell their stories. I thought that I was just going to be teaching craft, but I quickly realized that teaching writing to Latinos in my neighborhood was more about empowering them to believe they had a right to tell their story and that it was important. So I realized that getting Latinos and especially Latinas to write would require mentoring to get them through the rough spots of self-doubt.

I’ve mentored many writers by listening to them in an intuitive way where I am often guided by the divine to give them a message about why they need to tell their story and what they need to hear to have the courage to tell their story. Many people come to a writing class not realizing that the act of writing is an act of healing because it’s an attempt to recreate a trauma or wound to be able to heal it. I realize that in order to teach writing properly I must also honor the healing that needs to take place for writing students to give themselves permission to feel so they can heal and write.

I was declared a Boyle Heights “Treasure” by a community organization who called me a valuable asset to the cultural enrichment of Boyle Heights. I was very flattered, but I created my theatre and cultural center to create opportunities for Latinos actors, writers, women, children, and artist. One way we heal ourselves is by giving to others that which we wish was given to us. When our heart can expand to be big enough to be of service to others, our problems tend to disappear, because most of our problems come from being and seeing ourselves as small and insignificant. I took a leadership class where they taught me that a leader has a new vision for a community. I became a community leader when I decided to declare a new reality for Boyle Heights as a beautiful place where there are so many artists who are thriving and creating an Artistic Renaissance. I decided that the reality painted by the news on TV that was created about Boyle Heights being an awful violent place was not the reality I would accept and instead declared that CASA 0101 would be an example of all the beauty, creativity and joy that exists in this neighborhood. As a result of this stand others have now taken the same stand and live in this new reality.

Trevor: Your latest piece Drunk Girl premiered at CASA 0101. Drunk Girl is about rape culture—can you tell me more about it? What inspired it and what conversations do you hope to ignite?

Josefina: I was watching a female comedienne do a stand up comedy routine and she asked the audience what we wanted to talk about. I yelled out, “Bill Cosby!” She looked at me and got serious and publicly admitted that she believed all the women who came forth because she was raped. The audience immediately became silent. She immediately told the audience not to worry about her because unlike other women she got to stab her rapist and she’s cool about it. She was able to laugh about it. I wanted to write a monologue about this and also deal with rape because for the first time in history society believes women about getting raped. The NY Times article with the thirty-five women telling their story was an important “herstorical” moment and I wanted to document that by writing a play to celebrate this new consciousness in society. It was very challenging to write a show about this subject, but I felt that I had to say something. As a writing teacher, I have mentored so many students who have been traumatized by rape and sexual violation and I wanted to offer insights as to why it happens and how men can take an active role in standing up for women. Real men stand up for women.