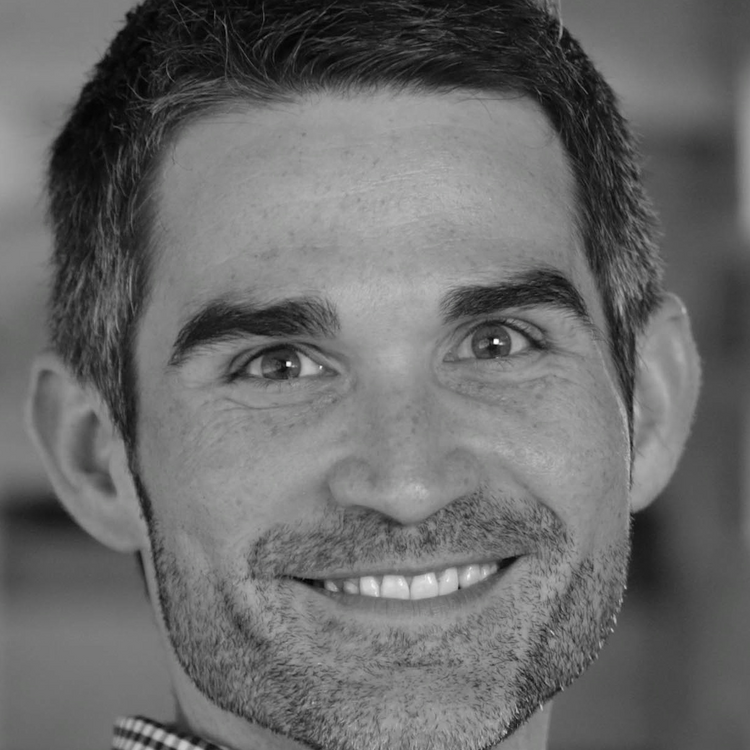 Co-Creating With Your Community

In 2010 I was eager to make a bold connection with the community that I now called home: Saint Louis. Coming from Chicago, I had bought into the style of theater-making that the Windy City is known for: collaborative, creative, loyal, and most importantly, dogged. There was never a short supply of Chicago artists making something in every corner of the city, underneath el stops, in basements, on top of the bars at Sidetrack. I wanted something that called out for artists from all parts of the city (and into the hills?): “Hey, you, come make something and show us your play!”

Like all artistic directors I wasn’t short on ambition or ideas; resources are typically what hold us back. But I did have the most famous playwright in the English language and a community of artists eager to create. That’s when I invented SHAKE 38.

Shakespeare is credited with writing 38 plays. Some say as many as 43 and some say as few as zero; no matter what, all are in the public domain. I thought: “What if we gave away the entire canon to the public?” The challenge: 38 plays in 38 hours in 38 different locations. Every hour on the hour a different play begins in a different location. Only one rule exists: make the play happen anyway you see fit. Act, sing, dance, draw. The whole play or a five-minute version.

The trust we have built with our patrons and the exploration we are on with them has fueled our institution as a whole and made us ask: how will collaborations happen in the future?

The first year we had over 200 people participate in the 38-hour marathon. Every hour on the hour for 38 hours straight I found myself somewhere new…Bars, street corners, art galleries, on top of food trucks. A group of women performed Measure for Measure while working out at a city gym; every time the scene changed, they changed equipment. I pulled up a stool in a biker bar in South St. Louis and watched a group of leather-clad motorcyclists read Julius Caesar as they ate with their hands a meal inspired by Roman times. Vegetables and fowl flying from table to table! Some of them even wore togas!

An underground club of chefs were inspired to create a ten-course meal based on different moments in Henry V. My favorite was a cut of beef served with in a mason jar of smoke signifying the fog of war. An independent bookstore engaged its neighborhood in an all day preparation of a meal that included residents stopping by throughout the day to prepare different courses; the evening concluded with a performance of Titus Andronicus and a pig-roast! It was a citywide theatrical scavenger hunt. Four years later the event has grown into a five-day event drawing over 1,500 performers from across the region. It’s an invitation to the party. Saint Louis is indeed dogged and creative in its artistic chutzpah!

I never know what I’m going to experience when I arrive at the next location. The trust we have built with our patrons and the exploration we are on with them has fueled our institution as a whole and made us ask: how will collaborations happen in the future? What tools will people use to create and communicate with in the next ten, twenty, fifty years? Is co-creation with your community a new component of a theater’s infrastructure? Can (and should) the paradigm be shifted to let your community lead the conversation?

With significant support from the National Endowment for the Arts and the Regional Arts Commission of St. Louis, on April 23, 2014 we will launch shake38.com, a global catchall for all-things Shakespeare. We’ve put together a group of “Regulars” who will lead a global sharing of Shakespeare-inspired projects and ideas. We want to engage a diverse community of Shakespeare aficionados and novices from around the world to lead a conversation on Shakespeare, his work, and how he’s being interpreted today. Writers, performers, photographers, comic book illustrators, musicians, students, teachers, directors, historians, chefs, composers, fashionistas. We want diverse points of view and a mix of specialties. People from around the world will be able to upload their thoughts and creations inspired by Shakespeare and be able to connect with potential collaborators to make the play happen anyway they see fit.

In 2015 we will begin to include in our mainstage season artists inspired by Shakespeare in unexpected venues and with unexpected collaborative partners. Much Ado About Nothing with a rock band at a bar. Titus Andronicus with an international classical music ensemble, a video projectionist, and an abandoned brewery from St. Louis’ past.

EMCArts’ Richard Evans says, “instead of taking a slow turn, take the hard right.” Making theater with our community doesn’t mean we’re making “community theater.” Co-creating with one’s community requires the ability to embrace uncertainty, to “break bread” at another’s table, to tell stories with sincerity, and most importantly, to enter the community with a heart of service. This is a distinct change from the regional theater mindset of getting people in our homes and hearing the stories we choose. Instead we go to them and give them the tools to tell stories from their points of view.