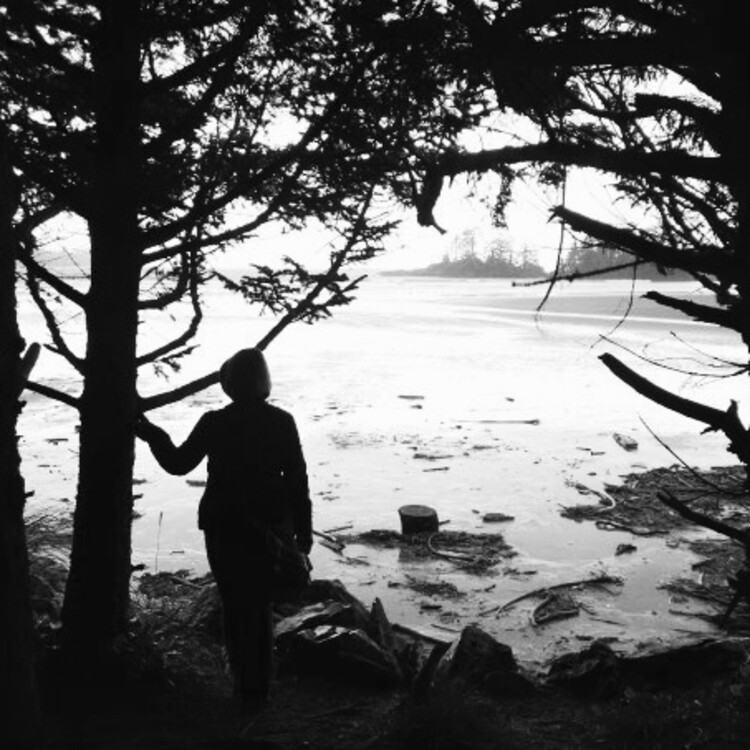 The Collector and Anonymous in Dublin

The past few years Dublin has seen a flourishing of small scale theatre productions that are tackling the big issues of the day. Social concerns such as homelessness, unemployment, masculinity, and violence are played out on stages above pubs, behind shops, and in old churches. If you want to see potentially challenging, difficult, socially conscious stories that reflect the lives of ordinary people who have been left behind by mainstream politics then head to the closest improvised, unconventional theatre space. By engaging with these issues playwrights are returning empathy and awareness to a society that is increasingly hostile to anything that fits outside of traditional norms.

Daniel Wade’s debut play The Collector opened to rave reviews and a full house at Dublin’s The New Theatre this January. It is striking for several reasons. The first being that it was first introduced to the public as a staged reading at the same theatre, and came to full production thanks to an online Kickstarter crowdfunding campaign.

The Collector opened in a dark, spare pool hall. The stage hummed with a darkness that belied the social issues burbling underneath. The stage was small—the actors stood within an arm’s length of the audience. The lights were set low and a large pool table set centerstage with a small desk and seat served as the set dressing.

Our protagonist Oren, is young and angry. Played in barnstorming fashion by Graeme Coughlan, Oren always knows how to find trouble. His bartender Uncle Des is more resigned to the way his life has turned out. Several years ago his son killed himself and in doing so killed a part of Des too. He lost his identity as a father and family man. Now Des works under the counter to supplement his benefits. The bar is a dangerous place frequented by gangland figures; staying open all night to serve the waifs and strays of the city. It is not the ideal place for anyone to find themselves but Des has few other options. Employment opportunities for his age group and skill set are thin on the ground and few workplaces are willing to give people time to recover from such a blow.

Suicide among young men, masculinity, and poverty are issues that are explored through this character driven narrative.

Oren’s life is thrown into chaos when he finds the body of his younger brother, Frank, who has also committed suicide. Frank was forlorn after a relationship with a visiting American male professor ended when he returned to America. To make matters worse, it seemed that everyone knew of Frank’s homosexuality except for Oren. To pay for Frank’s funeral, Oren borrows money and ends up in debt to a violent money collector.

Underlying all of this are different versions of masculinity. Oren’s violence and anger look helpless in this modern world and his new environment. He was unable to accept his brother for who he was and later finds himself unable to deal with his grief. Turning inwards he becomes increasingly aggressive, almost as if he wishes to destroy everything around him. Like everyone else he knows Oren has spent his life trying to get by, to make ends meet. Ultimately this is something he fails at. Unemployed, in debt and alone, his actions catch up with him one fateful night.

We in Ireland have been living in difficult financial times. With the economic crash of 2008 Ireland’s financial Celtic Tiger imploded and with it went the dreams and expectations that many had grown used to. Wade’s play resonates, as does the question it asks: What is it that makes a man a man? The traditional role of breadwinner is harder to fulfill in an economy fueled by low wages, casual contracts, continual reductions in welfare, and a greater number of potential workers than jobs. With the advantage firmly in the hands of employers it is harder for workers to assert their rights.

Although the two suicides are of characters that the audience never met they are the driving factor and catalyst for the events unfolding onstage. Suicide has barely been touched upon elsewhere on the Irish stage. This is very surprising when one considers the alarmingly high rate of suicide in Ireland’s men. According to the National Suicide Research Association in 2015 the number of female suicides per 100,000 people numbered three whereas the number of male suicides per 100,000 numbered sixteen. This is similar across Europe and North America. In the United States the average annual suicide rate is thirteen per 100,000 with men being three and a half times more likely to die in this manner than women. Characters like Des and Oren represent the many who are some of the most effected by the rollback of the state and reduction in funding for community and social services.

Ireland’s current bleak economic reality also serves as the backdrop for another recent small scale production produced by Purple Hare Theatre Company, that examines an important social issue. Taking place above a city centre pub at the improvised theatre space The International Bar, Mark Richardson’s Anonymous is about homelessness. It is about how men with jobs and families end up living on the streets. How they survive and how friendship and art can provide hope in even the darkest corners. One of the main characters, Sean, is a poet. This is something he largely keeps secret, writing his thoughts in his notebooks, the only items he has left that are his. Under Nathalie Clement’s able direction, we see how writing helps Sean to feel human and fill his endless days. It might also be his only way out of poverty.

The two central characters Sean and Dolan are both men who once lived in relative comfort until bereavement and unemployment tore their lives apart. No one wanted things to turn out the way that they did. Anonymous highlights how everyone is just a step or two away from losing everything. The staging echoes the narrative. Sean, played by Zeff Lawless, makes his home on the floor; alone, next to bags of garbage. When Lawless speaks though, the audience hears someone ostracized from society who they can also relate to. Richardson manages to bring empathy back into the conversation around homelessness.

Walking out of the play, I noticed people huddled in sleeping bags in shop doorways, and it was a startling reminder that homelessness is all around us. The play works to humanize people we might otherwise walk past, feet quickening, eyes averted. By introducing the audience to individuals who just happen to sleep on the streets the audience respond to their humanity and real human fears and hopes.

At the moment theatre productions such as The Collector and Anonymous are tackling important issues that affect the audiences’ everyday lives. As older, more traditional ideas of masculinity, of how to live and work are being challenged on all fronts, the theatre is serving as one stage where these issues can be worked through.

I've very glad (and inspired) to read that these plays are being performed and so well received. I hope someday they make it "across the pond."