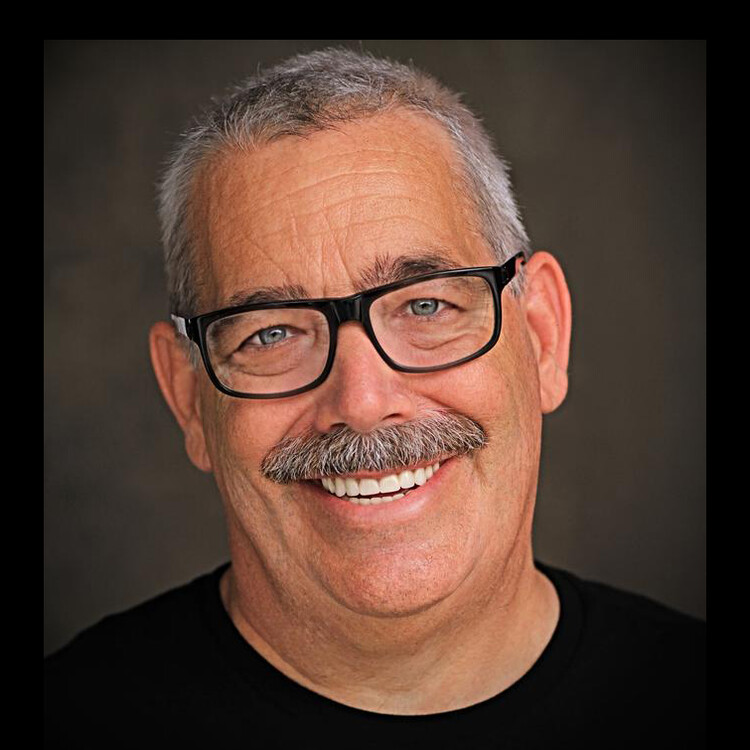 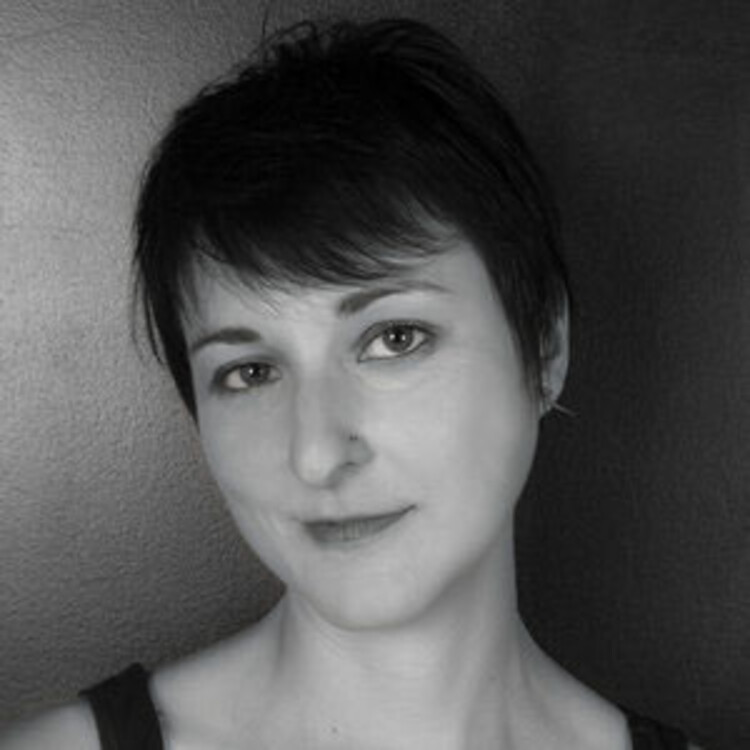 This essay is Part Three of a three-part series on Atlanta's DIY performance scene. You can read Part One and read Part Two of the series.

Spaces for Theatre Artists in Atlanta

This essay is Part Three of a three-part series on Atlanta's DIY performance scene. You can read Part One and read Part Two of the series.

What most people call Atlanta is actually the Greater Atlanta Area, comprised of several cities and counties within the 285 loop. This area is called “inside the perimeter,” while what’s outside of the 285 loop is called “outside the perimeter.” Perimeter politics affect all aspects of the lives of locals including careers, romantic relationships, social activities, educational advancement, and habitation.

When talking about Atlanta’s persevering independent performance scene, one issue that always comes up is the need for space where performers can develop their practice, rehearse shows, teach the community, and showcase their work—whether inside the perimeter or outside of it. Successfully gaining access to these places is the result of navigating several factors including personal-professional relationships, governmental and organizational support (or lack thereof), and the relationship between the design and culture of the city.

There are increasingly fewer sites in the Greater Atlanta Area and surrounding regions that provide artists opportunities for project incubation, rehearsals, and performances all under one roof; some of the few are the Bakery, the Windmill, and Rob Mello Studio (RMS). I sat down with Rob to talk about his studio, which seeks to meet the needs of actors, and Atlanta’s theatre scene, and we ended up exploring other issues such as community, theatre spaces, and government support. 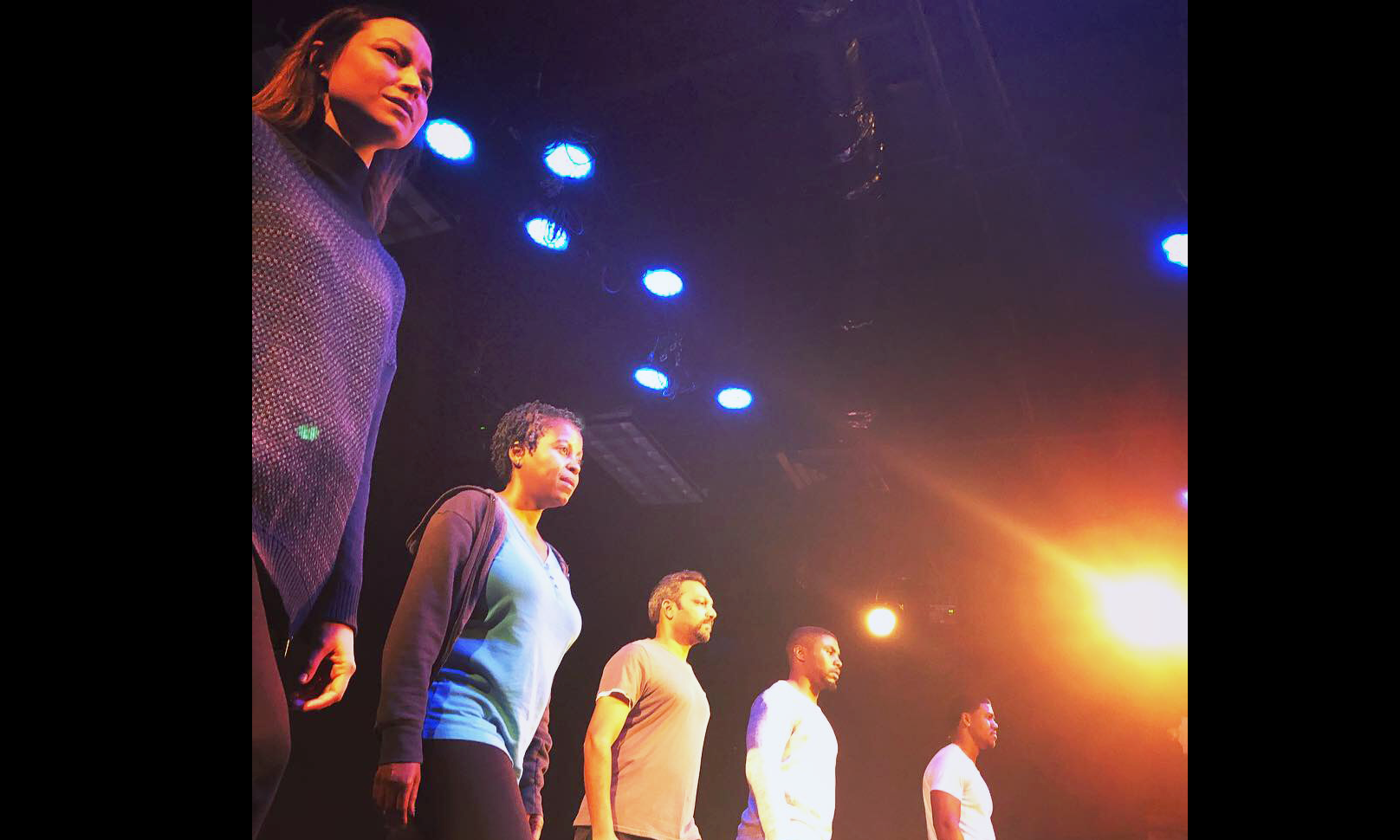 Frankie Mulinix: Rob Mello Studio has a school, which has moved a few times and grown into offering a Meisner intensive program and complimentary classes taught by you and Kate Brown. Then there is also Rob Mello Studio, the building you have opened up to other performers and teaching artists. Omer Mughal’s audition taping service, Actors Taping Actors, has run out of there since you opened, and actors including Omer have taught classes.

Rob Mello: The building contains three studios. Studio one is the greenroom and small filming and teaching space, the second is a black-box theatre and teaching space, and the third is a 700 square foot teaching room and a potential alternate performance space. I’m rebranding the physical building as “the Yard.”

With the Yard, I can potentially fill a void in the community. If I’m going to keep my doors open, I need to market the Yard to other creatives, which will hopefully create enough separation between the school and other uses for the space. That way anyone can do their thing there without confusion that it’s my show, because the old name for the building was Rob Mello Studio. If I get it going solidly enough I can offer performance scholarship opportunities.

I did that with the theatre company Vernal and Sere. They approached me about needing space, and I offered them the black-box theatre for their rehearsals and performances. I am exploring that with another theatre company, so they know they can produce their work at an affordable cost. I hope, as the Yard, the location will become a little more vibrant and less RMS driven, both financially and creatively.

Atlanta is at a “shit or get off the pot” moment. It’s either: remain a hub of film and television, or aggressively grow in other disciplines, which will entice creative, successful people to stay.

There are increasingly fewer sites (…) that provide artists opportunities for project incubation, rehearsals, and performances all under one roof.

Frankie: Has your landlord been instrumental in supporting the arts?

Rob: Incredibly so. He’s a guy who loves theatre. He’s always talking about how, in college, getting his degree, he was always bopping off to the theatre. I think he likes having something related to theatre in one of his buildings. He has just sold the RMS building, which is a complicating factor, but he did arrange for a generous lease with protections for me so the new owners couldn’t turn around and triple my rent for a while, which was nice of him.

I was teaching out of a 11,000 square foot behemoth when my business partner and I split up, and I needed to find a new space immediately. The audition-taping service Frat Pack Productions let me use a small space they had, but I thought I was done working in Atlanta and would have to move elsewhere. Then I remembered my landlord, who rents me my living space, also had commercial real estate. I emailed him, and he showed me a place in Doraville that he was willing to build to suit my needs. I was able to stay in Atlanta.

Frankie: Did you have any concerns when you moved to Doraville, a city outside the perimeter?

Rob: I created an online poll for my community and students. Doraville, in terms of location, got the same number of votes as Midtown (located inside the perimeter), because actors are getting too poor to live in Midtown. Doraville is close for people living in the suburbs, which is where people are going for affordable housing.

Frankie: Are there concerns around gentrification in Doraville?

Rob: It is happening slowly. Doraville is this great little pocket. It has one of the largest Asian populations in the country, as well as a large Latino community. The primary language of 56 percent of the city is something other than English. The residents are working class and immigrant. Doraville was the second city in Georgia to adopt a non-discrimination ordinance and the first to elect a transgender councilwoman, Stephe Koontz.

I got lucky in that I moved across the street from a councilman, who came to a show playing at the studio and enjoyed what he saw. And Stephe has been very supportive. Doraville is working to become arts friendly. Filming is allowed in the city without a permit, and there is now a Doraville Art Committee. City council is trying to make it more progressive.

Third Rail Studios, a purpose-built film studio, has just moved in across the highway. It has soundproof stages and offices but will also shopping and living areas. That is fortunate and unfortunate at the same time, because I’m sure it will drive up housing costs.

Stephe is dedicated to affordable housing in Doraville, and another council member is trying to get a variance on tiny homes or shipping container homes, which would ensure super affordable smaller stuff can happen. That has definitely been part of why I have stayed in Atlanta. I can call two of my council members and they will call me back. They want us there.

Rob: I am originally from Los Angeles. Then New York, then Chicago, then Atlanta.

Frankie How did you end up here?

Rob: I’ve always taught in a semi-casual way. I had a studio in Chicago but that got interrupted when a family member became ill. I ended up back in Los Angeles, where I worked a Hollywood production job, but my contract wasn’t renewed. I was producing an independent film, so I came out to Atlanta to meet with possible funders. When I got here, it was cheap and I liked the trees. Someone suggested I move here and finally open the school I wanted, so I loaded everything into my RAV4. This was eight years ago.

I had a really hard time starting because Atlanta—both back then and still to some degree now—is an overgrown small town, and I was this stranger. I taught Meisner acting at YourACT (now closed) for a summer before opening up my own space as a technical school. But the Greater Atlanta Area has been fantastic to me. I think the acting community wanted a more demanding and more disciplined teacher.

When I came here, the only classes that existed, really, were audition classes. There was one company doing comprehensive training, but there was no encouragement for acting students to go see theatre. RMS and another training studio, Drama Inc., have opened a lot of actors’ eyes up to theatre. Before us, the students’ brains were wired mainly for film and TV. The goal of every actor in Chicago is to work at Steppenwolf. The goal of every actor here is to work on The Vampire Diaries or Dynasty.

I wish there was an Atlanta publication that was a little more niche, with no film coverage, opera coverage, or gallery coverage, or else I think it gets muddled.

Frankie: I have heard several teachers and performers speak about being treated with suspicion when they moved to Atlanta. Even open calls for auditions and applications for creative work really just mask the fact that opportunities are granted based on preexisting relationships.

Rob: I get that Atlanta is a blue dot, but there’s still a conservative streak here. I imagine the political divisiveness in the country affects the city in some ways. I’m also starting to worry that another economic downturn or recession is coming, and I’m wondering how that will impact students.

Frankie: What is uniquely challenging about the theatre community here?

Rob: There is no clear delineation between different levels of theatre. It’s either equity theatre or everything else. Pinch'N'Ouch, Horizon Theatre, Synchronicity, my company Yard Dogs Ensemble, Vernal and Sere Theatre Co.—we are all grouped together as community theatre, on the same tier even though we all have different budgets and levels of community support.

Frankie: What changes do you think would have a major benefit to the community? 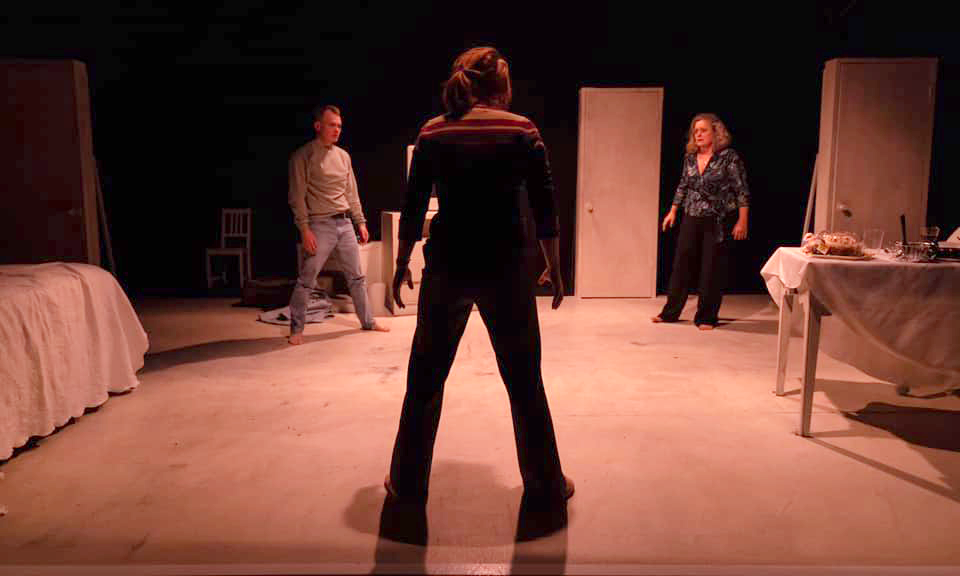 Rob: There needs to be more arts coverage. I directed a little play in Chicago at the Heartland Cafe (now closed), and there were thirty or forty seats. The Chicago Tribune came, the Chicago Reader came, News City came, Copley News Service came…. I’m not sure if the Atlanta Journal Constitution even has a critic. The online publication Arts Atl has popped up with a theatre section, and Andrew Alexander has just launched a blog, though it currently doesn’t have a section for theatre.

There’s no one place for theatre, media-wise. I wish there was an Atlanta publication that was a little more niche, with no film coverage, opera coverage, or gallery coverage, or else I think it gets muddled. I try to cover shows I see on my blog, but we need dedicated media with the thrust toward contemporary and non-traditional performance.

Frankie: It seems incredibly difficult to get people to come out to shows.

Rob: I was not one of the “cool kids” in Chicago, but the casting director from Steppenwolf came out to my play. The “cool kids” came out and gave me notes, they taught me to take notes. When word gets out about a show in Atlanta, why don’t people come? When my theatre company, Yard Dogs, did Men On Boats, it was an Atlanta premiere with an all-female cast. More people should have come to see it.

Frankie: Is part of the problem that there’s a difficulty in moving around in the city, given how spread out the performance spaces are?

Rob: In Chicago there would be 250 productions in a year, the majority being storefront theatre, but I could walk to a lot of them or take a train. Even in Los Angeles there are clusters of theatres. But we don’t have that in Atlanta. There’s slow and steady progress, but I think there needs to be ongoing education around theatre—so local actors and the larger community do not turn their noses up at it. I want to believe that if those of us who teach and create independent theatre here keep doing it, the industry and community support will slowly grow.